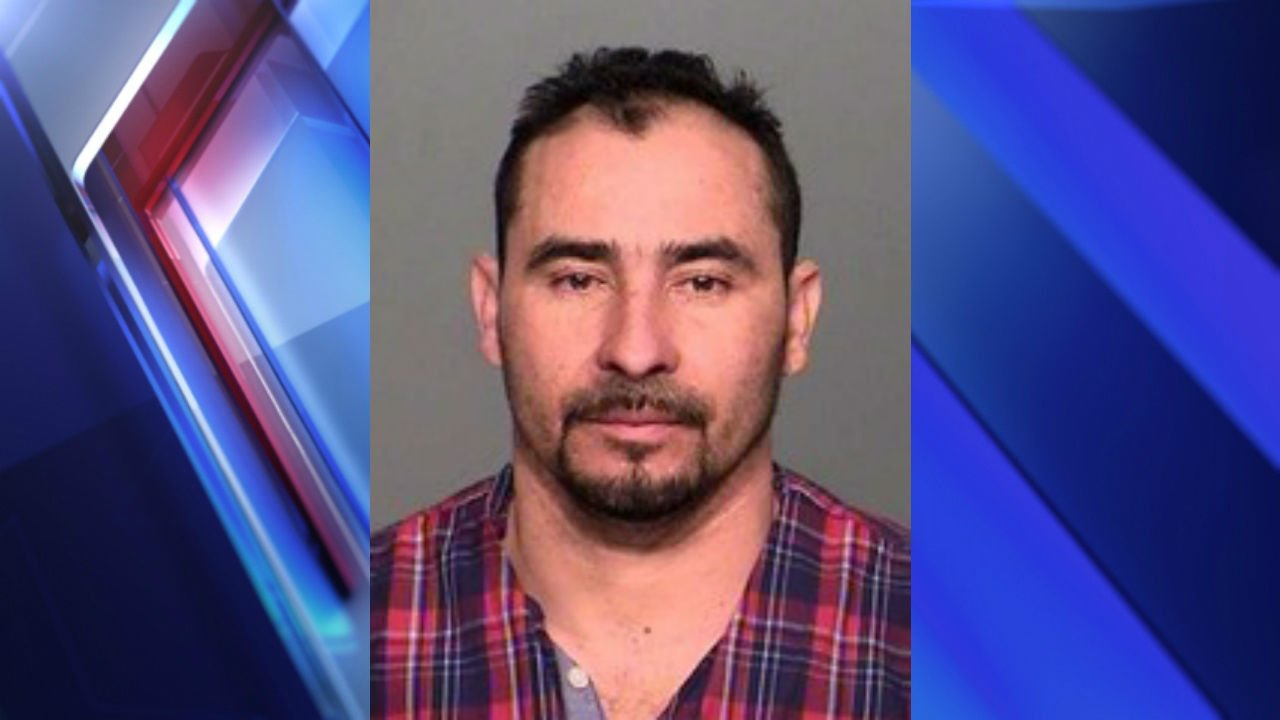 The suspected drunk driver accused of killing two people, including Colts player Edwin Jackson, is in the United States illegally and has previously been deported two times, once in 2007 and again in 2009, according to Indiana State Police.

Detectives have determined the driver of the Ford F-150 was using the alias Alex Cabrera Gonsales. They say his given name is Manuel Orrego-Savala, 37, and he is a citizen of Guatemala by birth.

The two victims killed were identified as Colts linebacker Edwin Jackson, 26, of Atlanta, and Jeffrey Monroe, 54.

Police believe Monroe was working as an Uber driver and Jackson was his passenger. At some point Jackson became sick, so Monroe pulled over on the side of I-70 just west of Holt Road shortly before 4 a.m. They were standing outside of the car when Orrego-Savala drove a black Ford F-150 onto the emergency shoulder and struck the rear of the car, as well as the victims.

A state trooper discovered the wreckage, and as he slowed to stop for the crash, police say he struck the body of one of the victims in the center lane.

According to police, Orrego-Savala fled the scene on foot, but the trooper who discovered the crash apprehended him shortly after on the ramp to Holt Rd.

Police believe Orrego-Savala was intoxicated and was driving without a license. He was transported to the Marion County Jail. Toxicology results are pending.

State police investigators are working with U.S. Federal Immigration Officials and they have placed a hold on Orrego-Savala.