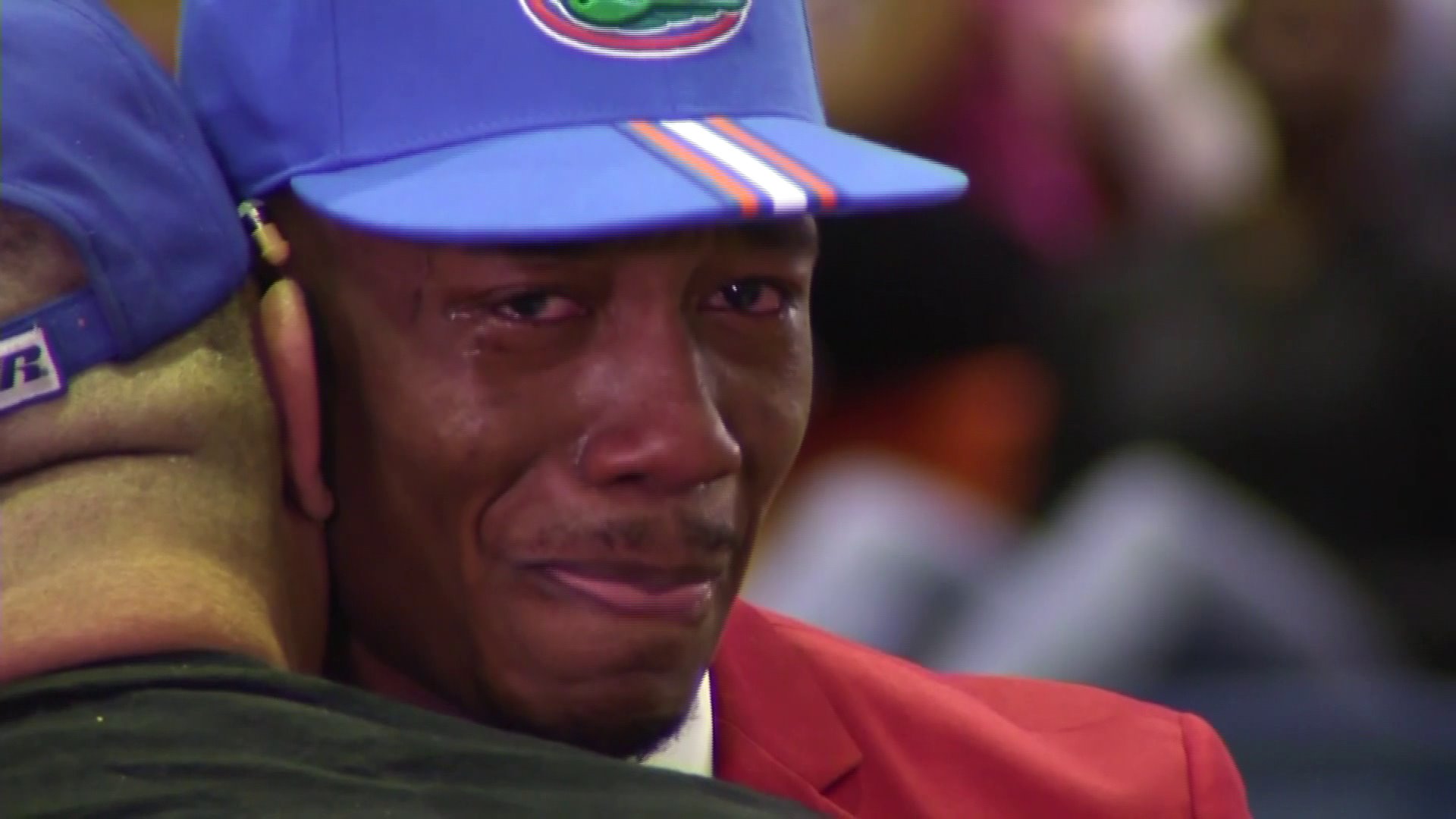 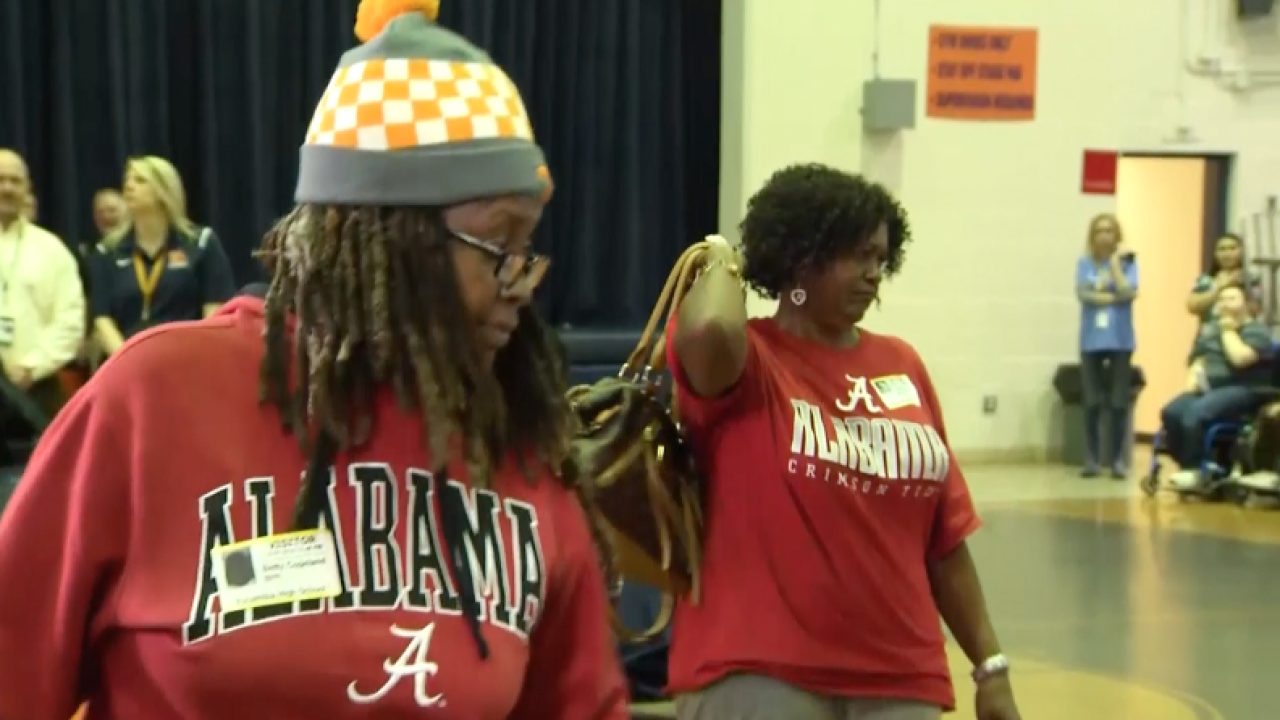 PENSACOLA, Fla. - It's the most-talked about signing day stunt of the year. However, unlike many antics on national signing day, this one does not involve a teenager changing his mind at the last minute or trying to psych out one fan base in favor of another's.

Wednesday, national signing day, Escambia (Florida) High School wide receiver Jacob Copeland chose to continue his football career with in-state Florida. However, it appeared as if his mother was not a fan of her son's decision.

In an event televised live on ESPN, shortly after Copeland donned the Florida Gators' hat, his mom, wearing an Alabama sweater and a Tennessee hat, stormed off. "We had a lot of conversations back and forth about where I should go to school," Copeland said during a television interview after the awkward situation. "God led me and my gut led me to where my heart desired. I can't go with my mind, I got to go with my heart."

Following the interview, Jacob's mother returned to sign the letter of intent. She also gave her son a hug. Later in the afternoon, Copeland tweeted what his mother did was "hilarious".

What my mama did today was hilarious 😂 if you knew her personally that’s her job. PUT ON A SHOW! 🤦🏾‍♂️😂😂