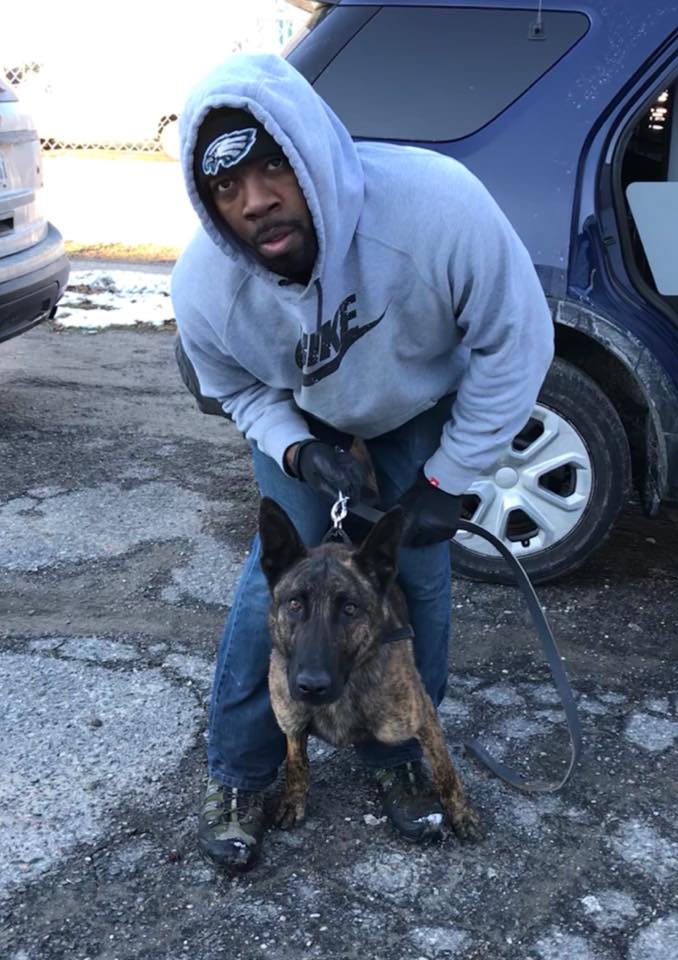 Members of the police department traveled to Ventosa Kennel, Inc. in North Carolina, to test the K-9 candidates.

Out of the 12 dogs that were listed for the department to choose from, NNPD tested seven of them, and selected four of the dogs to join the four handlers that will be partnered with them in training.

Officials say that the dogs are trained to protect the handler and other nearby officers, when needed and through skillful training, they will assist an officer even without being called. The dogs are extremely useful when searching a variety of areas and structures, and fleeing or hiding suspects who are often armed. They can also be used to track the direction of travel of a fleeing suspect.

Training for these pups and their handlers has already started. NNPD says that they will be updating the process and growth of its new K-9 members on the NNPD K-9 Unit’s Facebook page.