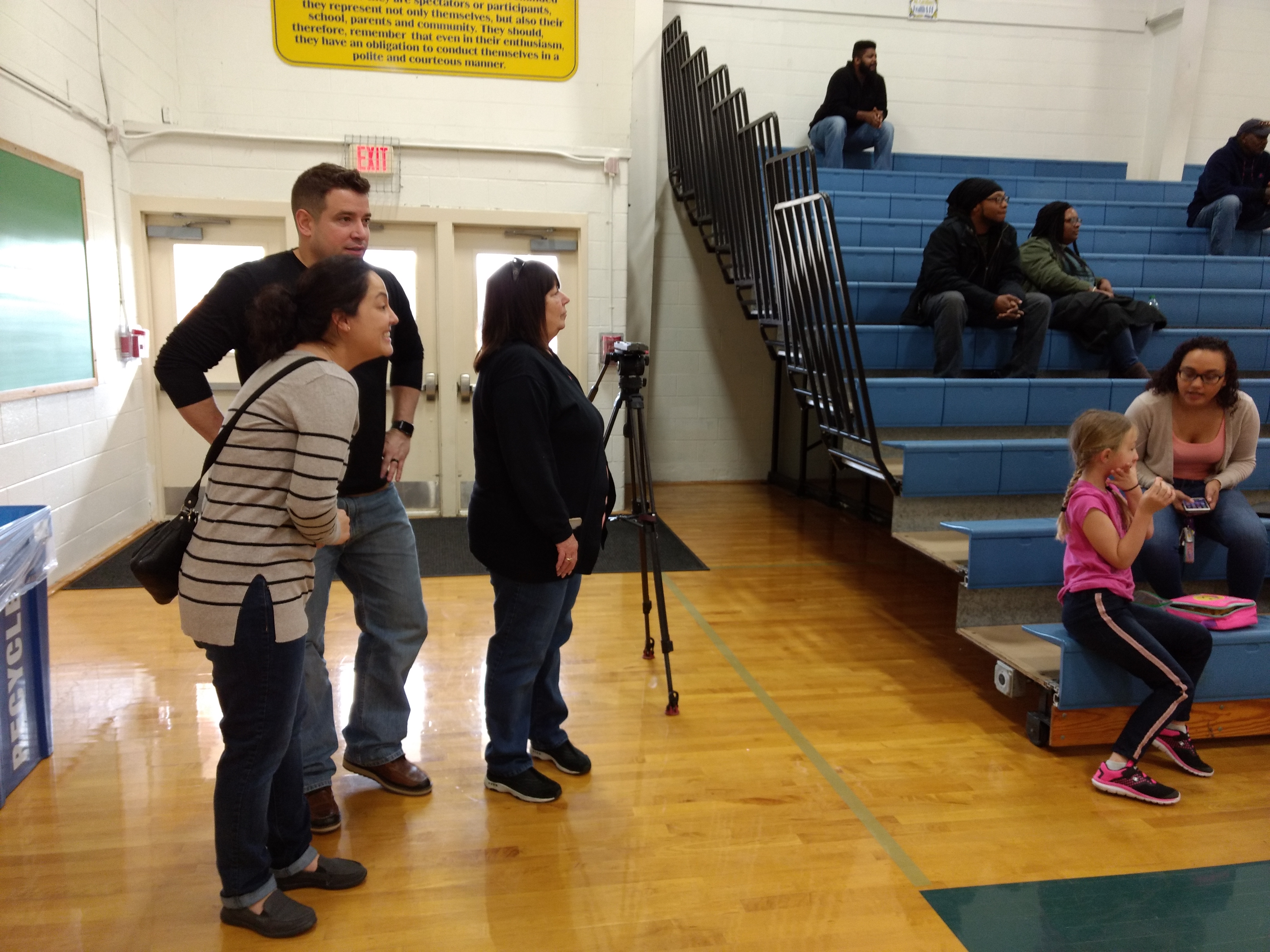 VIRGINIA BEACH, Va. – Two children were in for a huge surprise when their father, who just came home from deployment, surprised them at a basketball game.

Nicholas Kane spent six months overseas for a search deployment with the Navy. His sister planned the surprise for the kids.

As Kane walked in, the kids were preparing for their basketball game.

When he made his way to half court, he was met by his daughter and son who could not hide their excitement.

News 3 spoke with Kane’s Sister who explains why she set the surprise up.

“When we sign up for the military, we realize we’re going to be gone for a lot of things.  But you know our kids don’t sign up for that so being able to take the time to kind of honor the children and honor the things that make them happy when their parent is away is what’s most important it’s always about the kids, what we do is for the children.”

Kane’s family is very excited to have him back home they said.