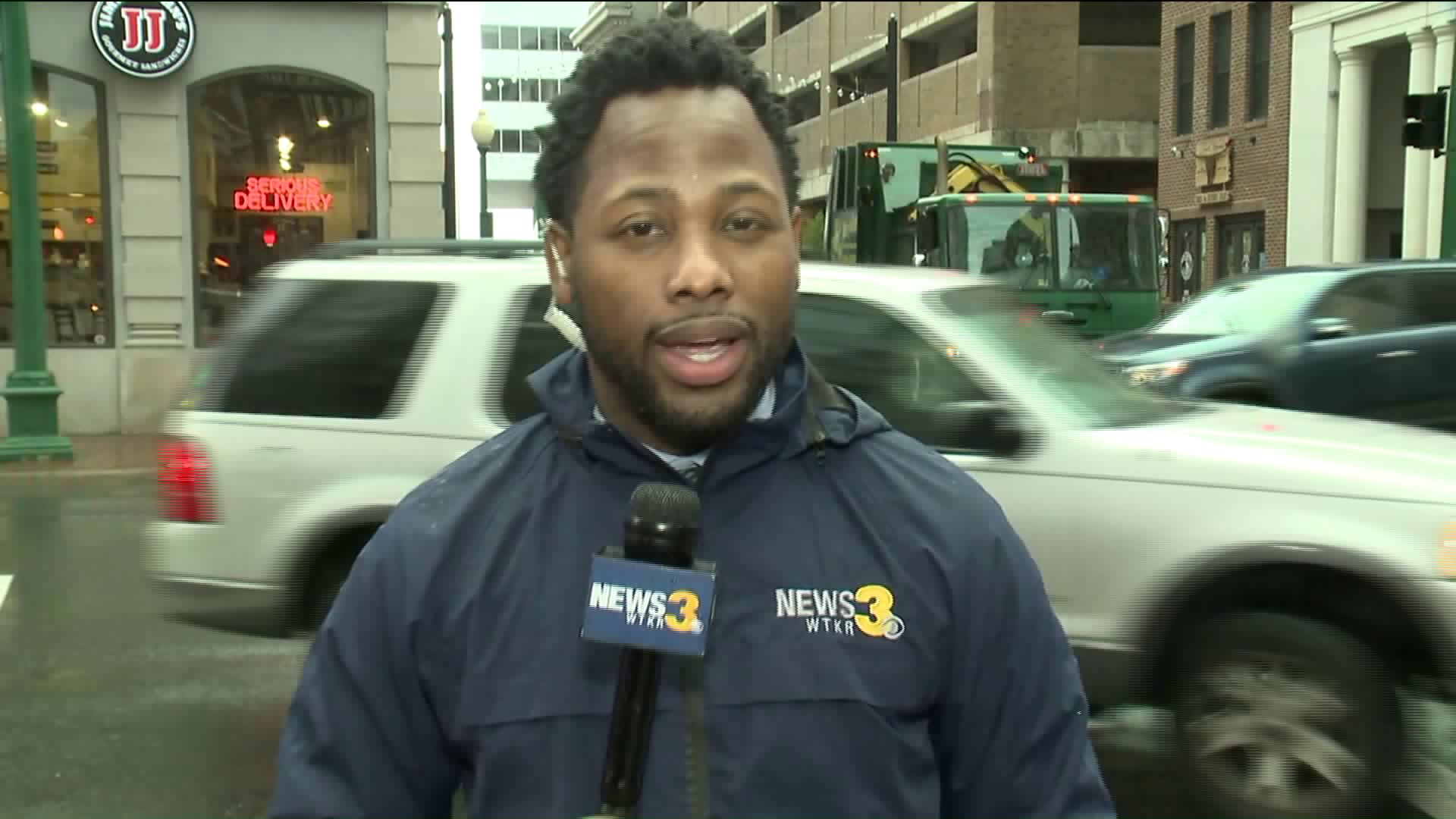 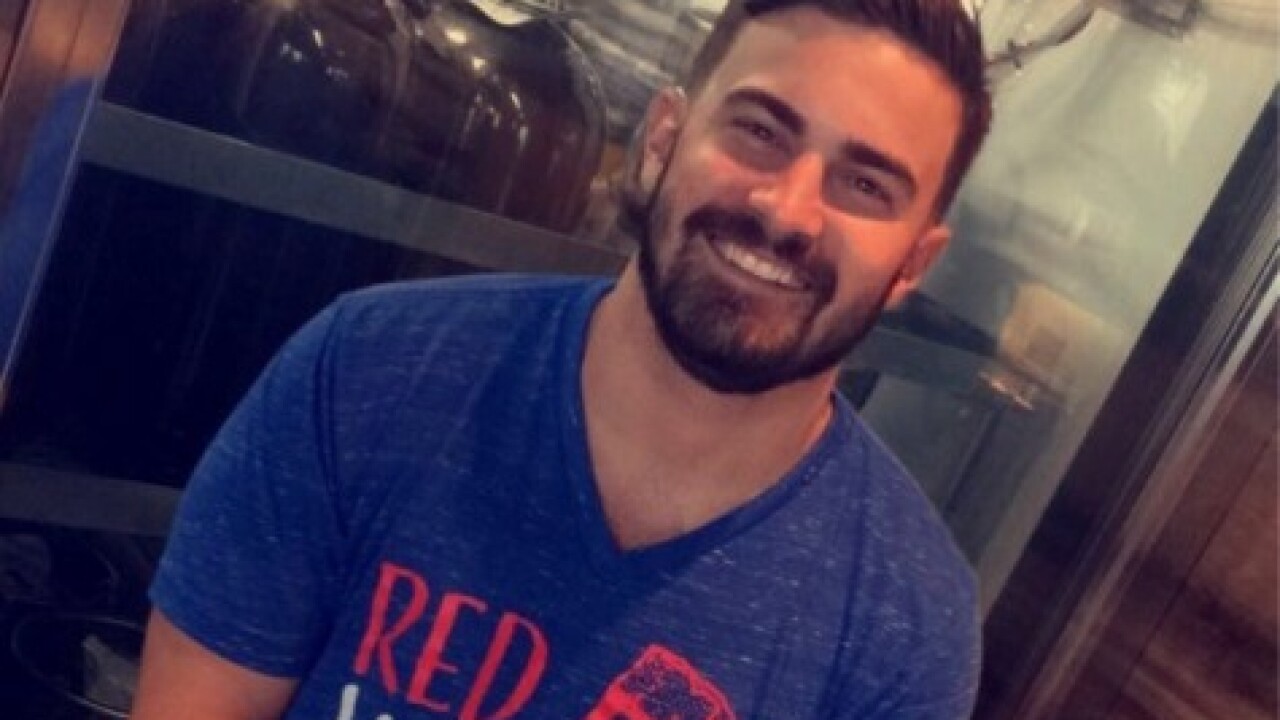 NORFOLK, Va. – A man is in critical condition after being hit by a vehicle while standing outside a Downtown Norfolk restaurant.

The accident happened just before 5 p.m. Sunday at the intersection of Granby and Plume Street in Downtown Norfolk.

The man was found lying in the roadway when first responders arrived on scene.

According to a preliminary investigation, the man was standing outside of the restaurant when he was hit by a driver of a Honda SUV who lost control of their car.

Police say John Vanderwilt was arrested for driving under the influence as a result of the crash. He is out on bond.

A Facebook post from Jack Brown's Burger and Beer Joint says the man who was hit is a Beertender at the restaurant, which closed for the day after the crash.

The accident is being investigated by the Norfolk police traffic fatality team.

Cox's friends have set up a GoFundMe page to help with his medical expenses.