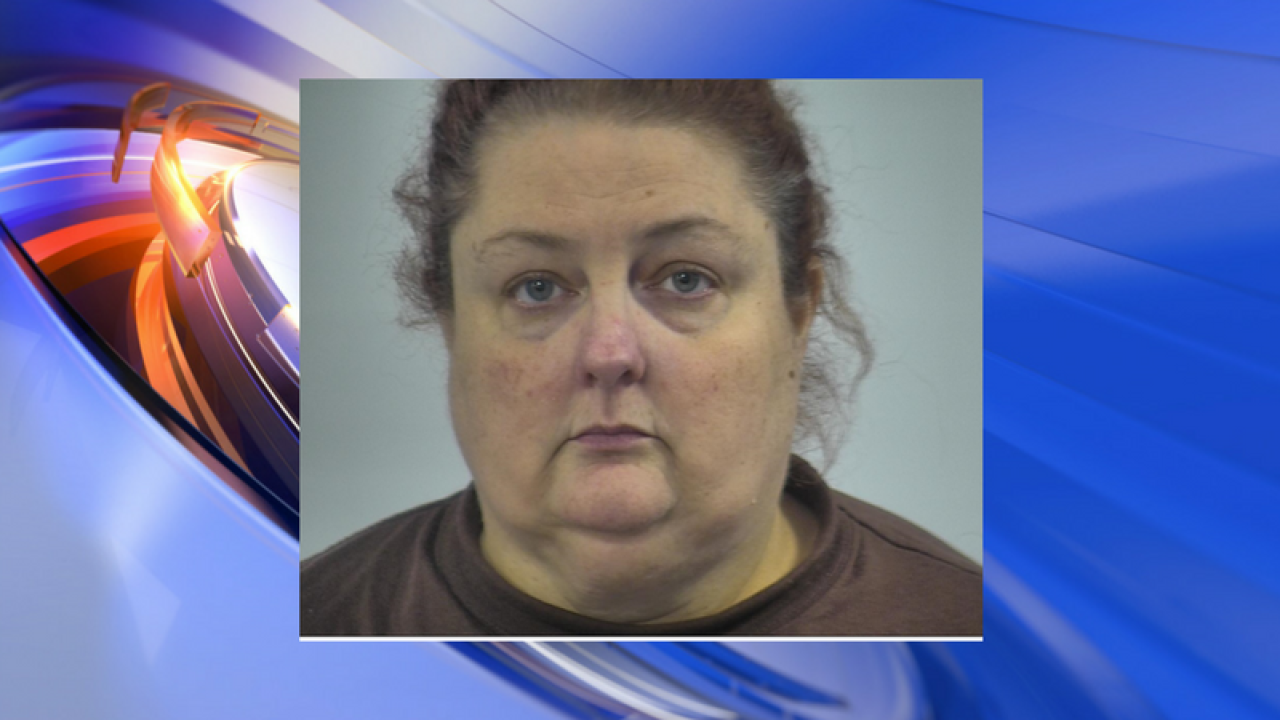 NEWPORT NEWS, Va. – A 50-year-old woman was sentenced in Newport News on Monday to four years in prison after she faked her own death in connection with an elaborate bank fraud scheme.

Alexandrea Hatcher, from Portsmouth, conspired with her husband, Albert Hatcher Jr., 49, to collect on life insurance policies the two had obtained to insure Hatcher’s life, according to officials with the Department of Justice.

After traveling to Washington state and changing her legal name in August 2015, Hatcher and her husband submitted false death claims on at least two of these policies.

Hatcher created fake death certificates and published a death notice in the Daily Press in support of these claims. When insurers denied their claims, Hatcher and her husband began a cross-country fraud scheme and fraudulently obtained at least 20 new and newer-used luxury vehicles by presenting worthless and counterfeit checks and forged documents to car dealerships in several states. They also resold vehicles to other dealerships for cash.

Albert Hatcher was sentenced  to four years in prison back in January for his part in the scheme.