Are robots the future of real estate? 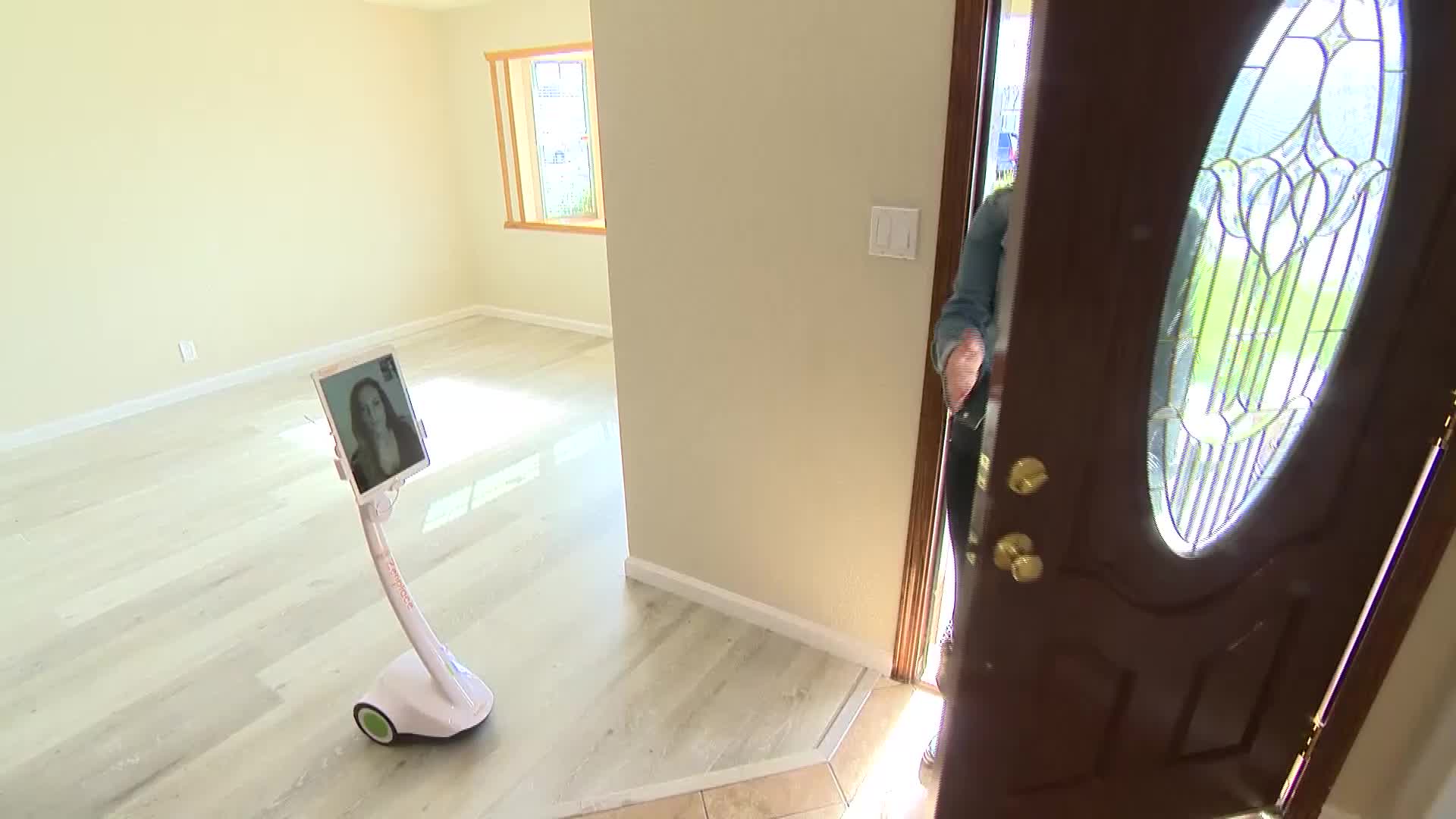 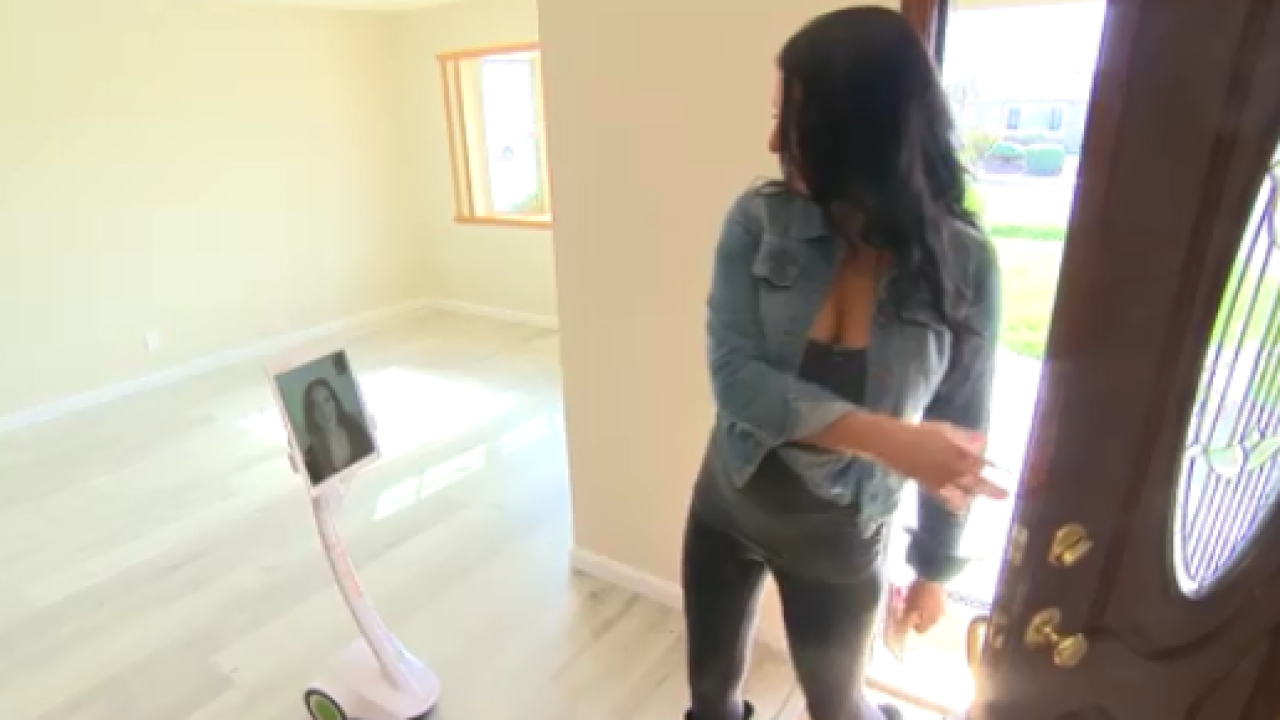 Could the future of real estate be in the hands of machines?

One example is a Silicon Valley startup called Zenplace which uses a tablet to rent hundreds of properties around Northern California.

"What we've done is take the entire leasing process from what traditionally used to be days or weeks and cut it down to 15 or 20 minutes," Rahul Mewawalla, CEO of Zenplace said.

When a buyer sees a property they like they send Zenplace a text, and then they receive a code to access the home.

A live, licensed real estate agent then controls the robot remotely and gives buyers a tour.

Other startups, like Rex Real Estate Exchange in Southern California, are starting to pop up to compete, CBS News reports.

"I think AI, big data, machine learning is the wave of the future for real estate. It's going to lower costs, it's going to make things quicker," Eric Rothman with REX Real Estate Exchange said.

Zenplace is available in Northern California and Los Angeles. It's expanding to Florida and New York later this year, according to CBS News.

REX is available in California, New York City and will start in Denver and Austin later this year with plans to be nationwide by the end of 2018.