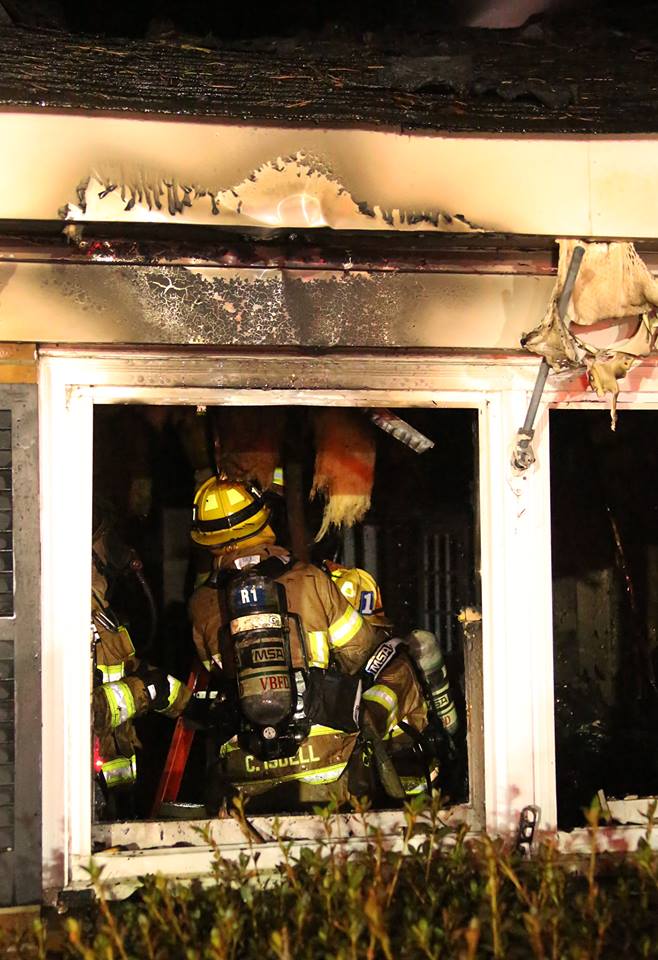 VIRGINIA BEACH, Va. – Crews responded to a fire in the 3000 block of Watergate Lane Tuesday morning.

When crews arrived, they saw heavy smoke and fire showing from the home. The two residents told fire investigators that they got out of the house after hearing their smoke alarm go off.

“Investigators believe that smoke alarm was the difference between life and death in this case,” said VBFD spokesman Art Kohn.

The fire was under control about 30 minutes later, but firefighters were on the scene for two hours before it was out.

Two people are being displaced but don’t need help from the Red Cross.

Fire investigators believe the fire was accidental but the cause still remains under investigation.