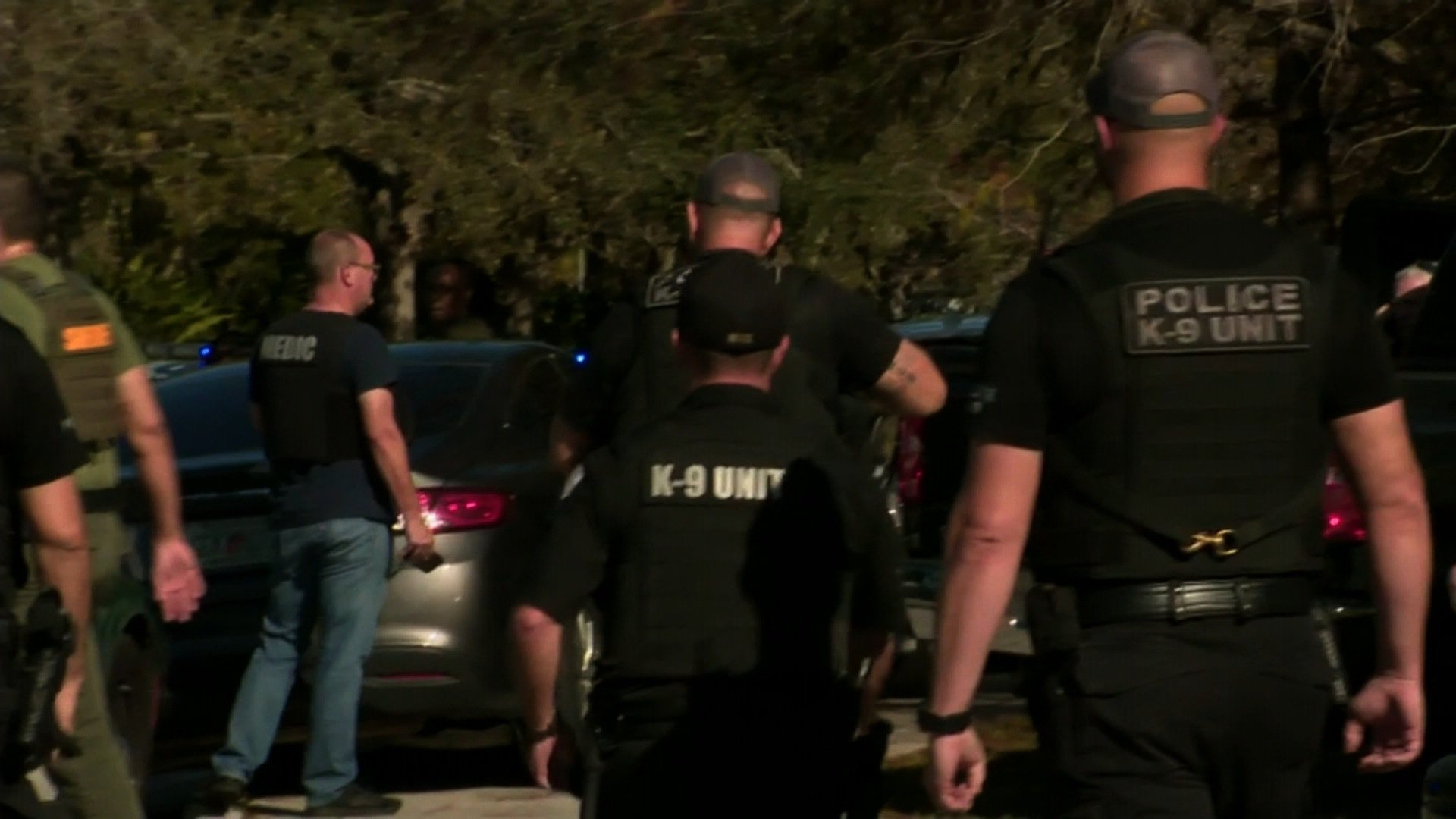 Marjory Stoneman Douglas High School, the scene of a deadly shooting Wednesday, is in Parkland, which was named Florida’s safest city last year.

That’s according to an analysis by the Washington-based National Council for Home Safety and Security, a home security industry trade association.

The group said the south Florida city, with a population of 31,507, had only seven reported violent crimes and 186 property crimes the previous year.

“This city, tucked alongside the Everglade Wildlife Management Area on the east coast of Florida, is an affluent one that’s intentionally designed to mimic a park,” the council said on its website.

“With tons of character and charm, it has been an increasingly popular place to live, experiencing a population boom of over 821% in 25 years. The city offers impressive cuisine choices, an extravagant Chinese Lantern Festival each year, and visitors can see the everglades by taking an Airboat Tour in the Loxahatchee National Wildlife Refuge.”

The council said it based the rankings on recent FBI Uniform Crime Report statistics along with its own population data and research.

The FBI, though, strongly cautions against the use of crime report data to rank or compare jurisdictions — citing the uniqueness of locales, with varying explanations for crime levels, and the sometimes misleading, simplistic and incomplete analysis of those rankings.

Aerial footage from the scene showed a number of people lying on the ground outside the school, being treated for injuries and moved to ambulances.

As students streamed away from the school building, some ran while others walked quickly in orderly lines with their hands on or above their heads.