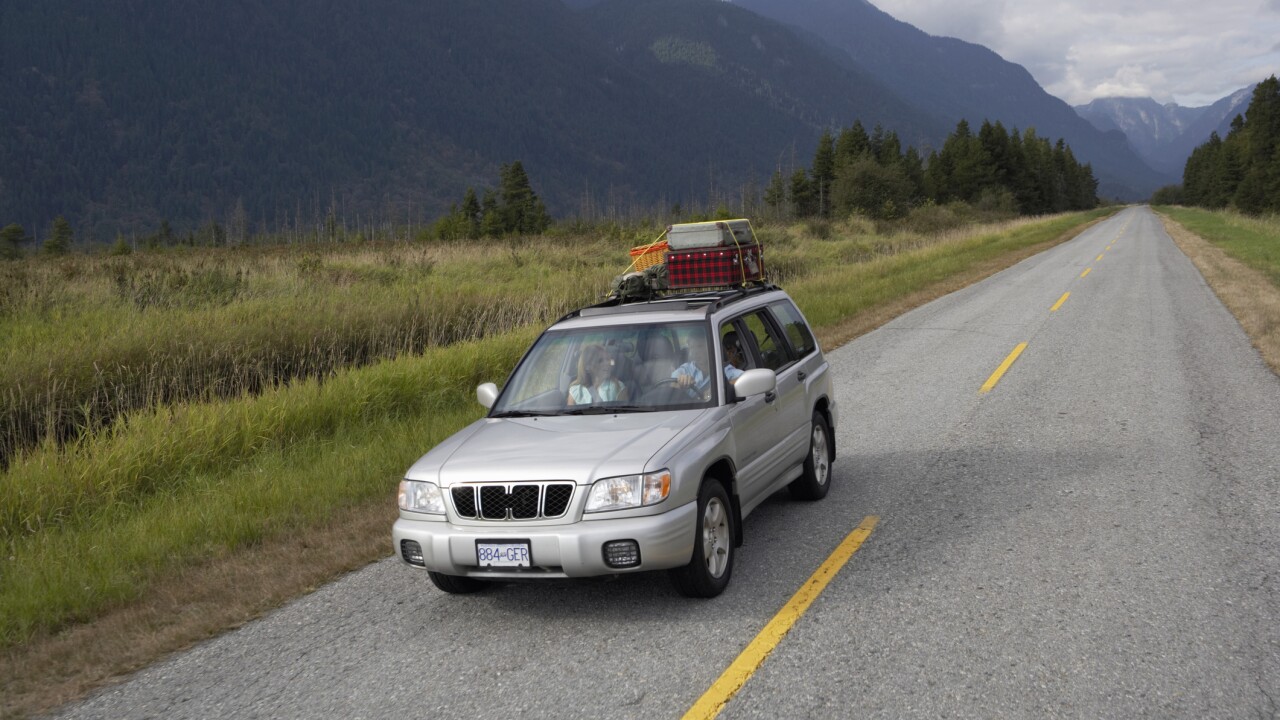 RAGLEIGH, N.C. – The State of North Carolina has announced that is will be starting a rural roadways safety initiative.

The program is a partnership with the N.C. Governor’s Highway Safety Program, state troopers and local law enforcement agencies using high-visibility traffic enforcement in a new “Survive the Drive” initiative to reduce speeding and distracted driving on North Carolina’s rural roads, according to officials.

The campaign was launched at the beginning of February in five North Carolina counties with high fatality and crash rates. These counties were Cleveland County, Harnett County, Johnston County, Sampson County and Randolph County.

“There are too many lives lost each year in speed and distracted-driving-related crashes, and we are determined to change that,” said Mark Ezzell, director of the Governor’s Highway Safety Program. “Any time drivers speed or drive distracted, they are putting themselves, their passengers, and other drivers and pedestrians at risk. We must all work together to reach the vision of zero fatalities on our roads.”

“The primary mission of this initiative is to reduce the number of fatalities on secondary roadways,” said Colonel Glenn McNeill Jr., commander of the State Highway Patrol.  “Through the combined efforts of each organization involved, we will work together to accomplish the shared goal of saving lives across our state.”

An amount of $238,000 was awarded to the Governor’s Highway Safety Program, which is a six-month pilot program in the five counties that are part of the initiative.

“Survive the Drive” is the result of recommendations in a report by National Governors Association, “State Strategies to Reduce Highway and Traffic Fatalities and Injuries: A Road Map for States”. A task force including the Governor’s Highway Safety Program, State Highway Patrol, N.C. Department of Transportation and the Institute for Transportation Research and Education at N.C. State University devised a strategy to combat speeding and distracted-driving crashes on North Carolina rural roadways, according to NCDOT.

NCDOT says that they will produce a report on the program once it is finished in June.