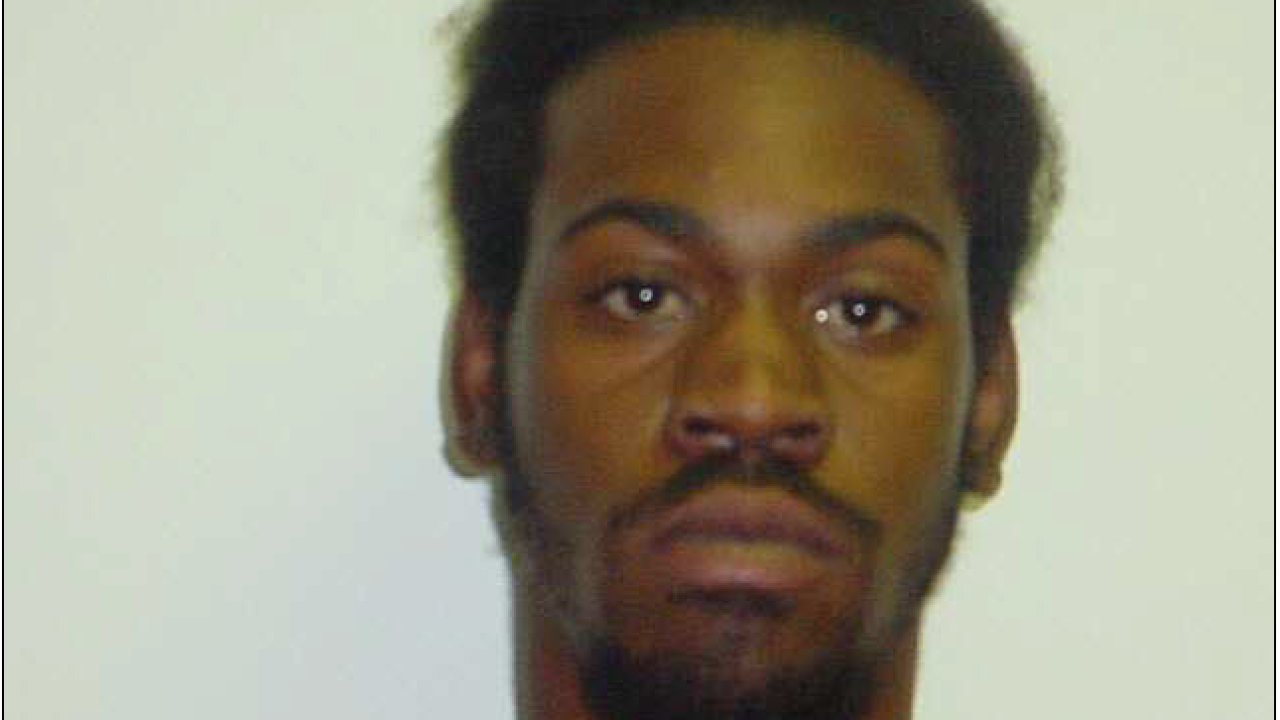 GATES Co., N.C. – A man was arrested in Virginia Beach February 10 and has been charged in a Gates County murder.

Japree Lortez Brooks has been charged with the murder of Julius Fennell and the assault of Dontree Dukes.

The incident happened on January 14 at the Clubhouse off of Highway 13.

Brooks is currently in custody at the Hertford County Sheriff’s Office.