Around 8:30 p.m. Wednesday, crews responded to a house fire in the 2300 block of Jefferson Street.

When they arrived, they found a home with fire throughout the residence. Crews quickly extinguished the fire and rescued one person who was in the house. The person was taken to Bon Secours Maryview Medical Center in what officials describe as "stable condition."

There were no other reported injuries. No occupants were displaced.

A few hours later around 11:30 p.m., crews returned to the home for a second "suspicious" fire that caused significant damage to the back of the house.

One person was injured and taken to Bon Secours Maryview Medical Center and is also in what officials describe as "stable condition."

Both fires are under investigation by the Fire Marshal's Office. 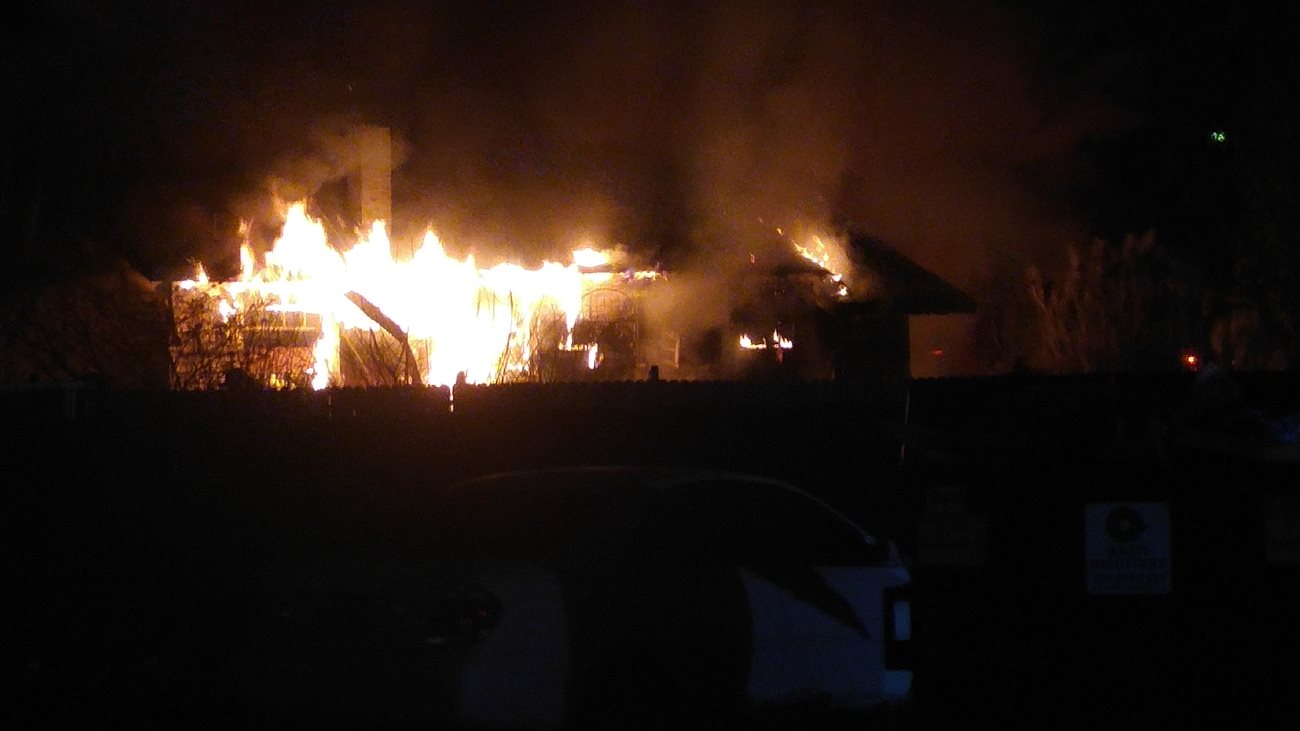