NEWPORT NEWS, Va. - A couple got a big surprise when they knocked down a wall while renovating their home Monday evening.

According to fire officials, they found an old bazooka round in the wall of the home.

The homeowner said it was in the wall in the back of the garage area.

The couple immediately called the fire department and bomb squad. They have lived there about a year and a half.

Based on the condition of the ordnance, the bomb squad deemed it to be completely safe. There were no injuries.

The bomb squad stored it in a bomb box and will take it to Fort Eustis Tuesday. 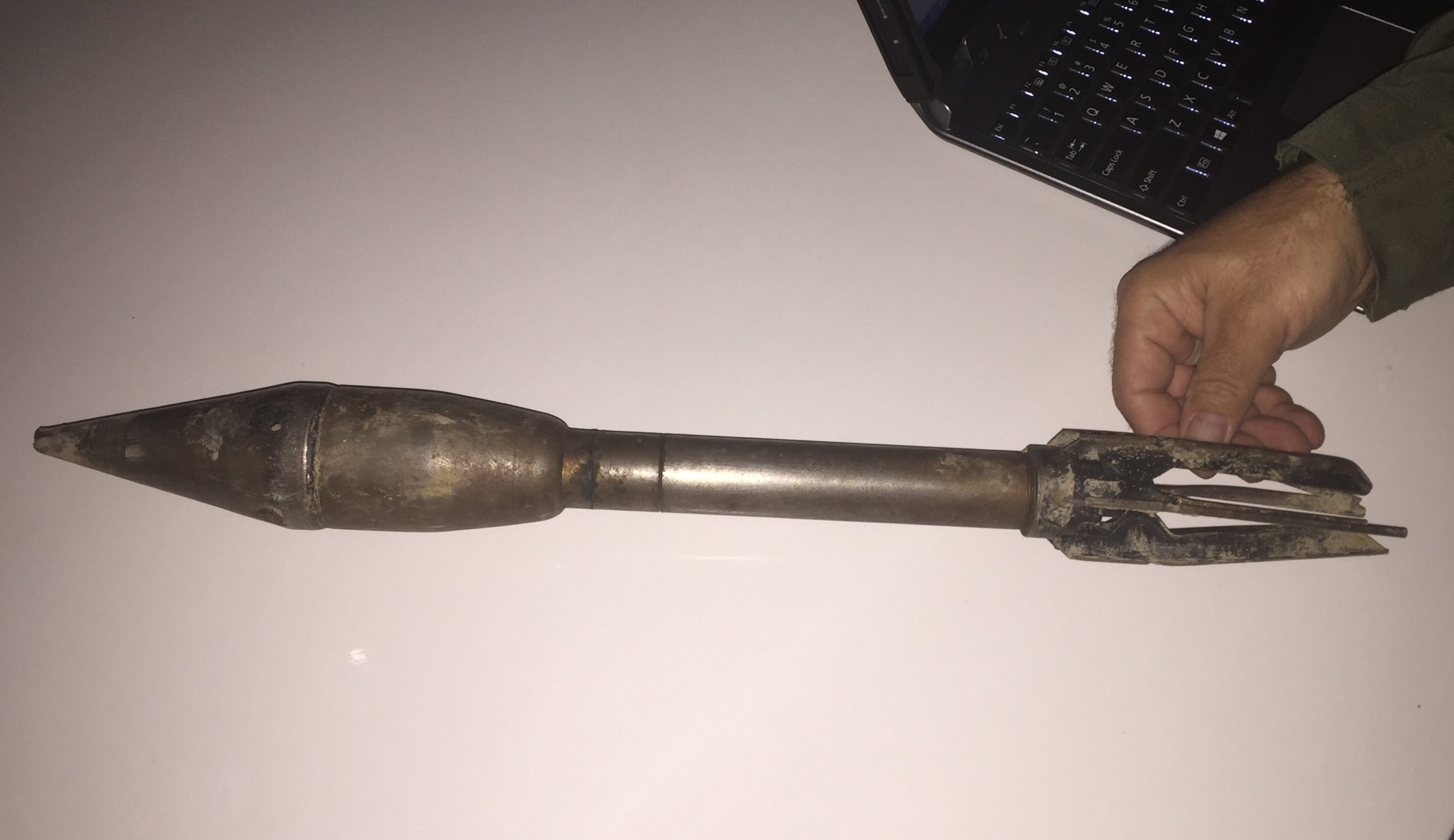