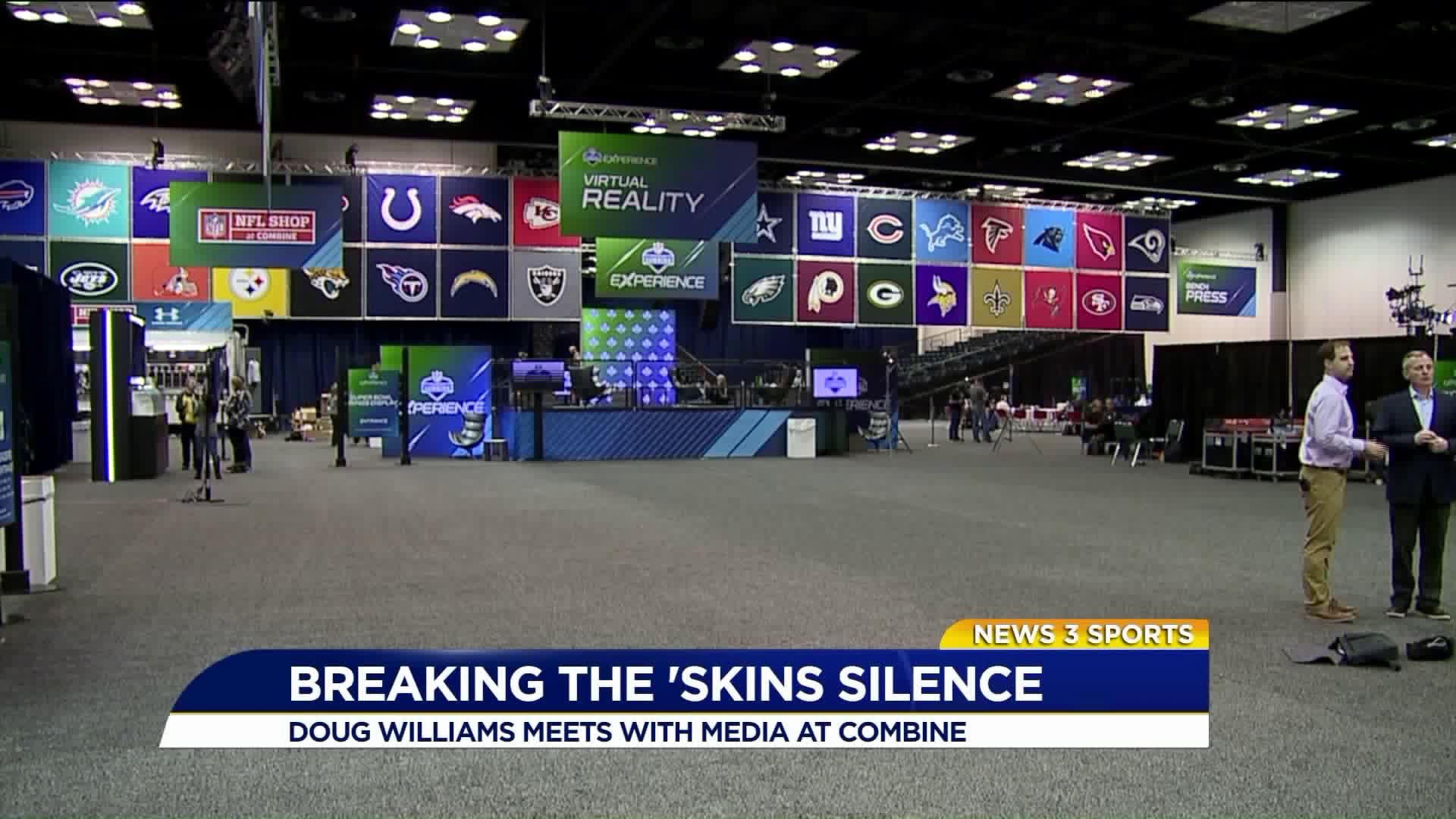 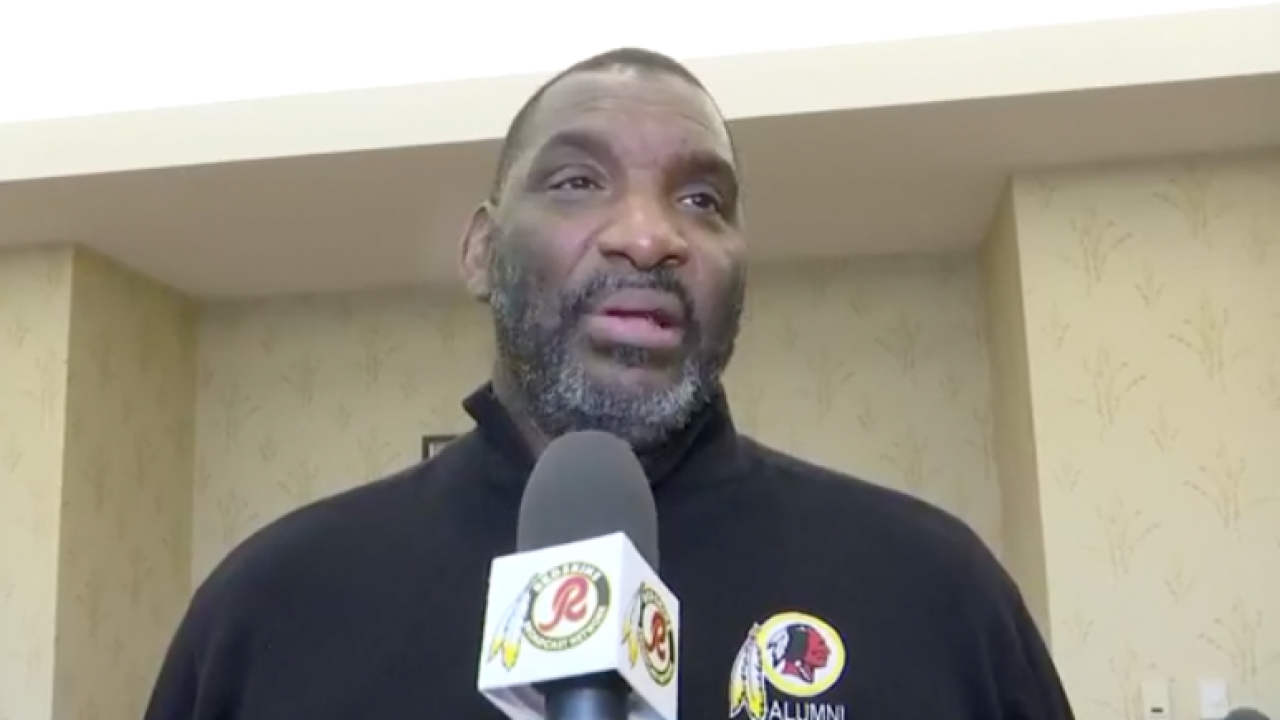 INDIANAPOLIS, Ind. - Wednesday in Indianapolis, Doug Williams - Redskins Senior Vice President of Player Personnel, delivered the first official comments from a Redskins team official since prior to the Super Bowl.

Since the last public statements made at the Senior Bowl in Mobile, AL, the Redskins agreed to trade for Chiefs quarterback Alex Smith. However, because the trade cannot be processed until March 14th, Williams was unable to comment on it.

However, Williams did dish on several other topics.

On free agency and the 2018 NFL Draft: "I think the most important thing that's going to happen in the next couple weeks is free agency. That's going to try and plug some holes and give us a little more relaxation during the draft. If we can sign some of the guys we've identified in free agency, I think it takes the pressure off the draft and puts you in a position to draft the best possible player because you're not drafting for need."

On free agent linebacker Zach Brown, who led the Redskins in tackles last season: "He's free. We made Zach an offer a long time ago and we're waiting on Zach more than anything. We haven't heard anything, so it's up to them to start the negotiations."

On running backs in the 2018 NFL Draft: "There are enough running backs for everybody to get one. I think that's the strongest point in the draft this year. Running backs are not what they used to be. Running backs are almost by committee. The important thing is to have two or three good running backs. If you get a guy in the second, third or fourth round - that's a guy to mix with what you already have."

On Su'a Cravens, who was reinstated earlier this month - and is reportedly the topic of trade talks: "We haven't talked to Cravens. He's still a member of this football team and he can't come back until the team comes back. The only guys that are around now are the injured guys coming back to rehab. That's something that we have to see when everybody comes together. We'll find out what the main situation is and I think that's something that's going to work itself out."

The #Broncos are in talks to trade for #Redskins S Su’a Cravens, sources say. They are the team most interested and the likely landing spot for the talented former 2nd rounder, though no deal is done yet.

On the Redskins running back group: "We need to upgrade at running back, there's no doubt about it. Nobody is going to sit here and sugar coat the fact we had a good running game. We averaged about 1.4 yards per carry. To say we're good with the running back would not be fair to the team."

On the team's defensive line: "The interior defensive line needs an upgrade. We were giving up 130-something yards per game from the rush standpoint. We have to be able to stop the run. That's not a secret. To sit here and say we're happy with what we have, that wouldn't be fair. We have to upgrade the interior on that side of the ball."