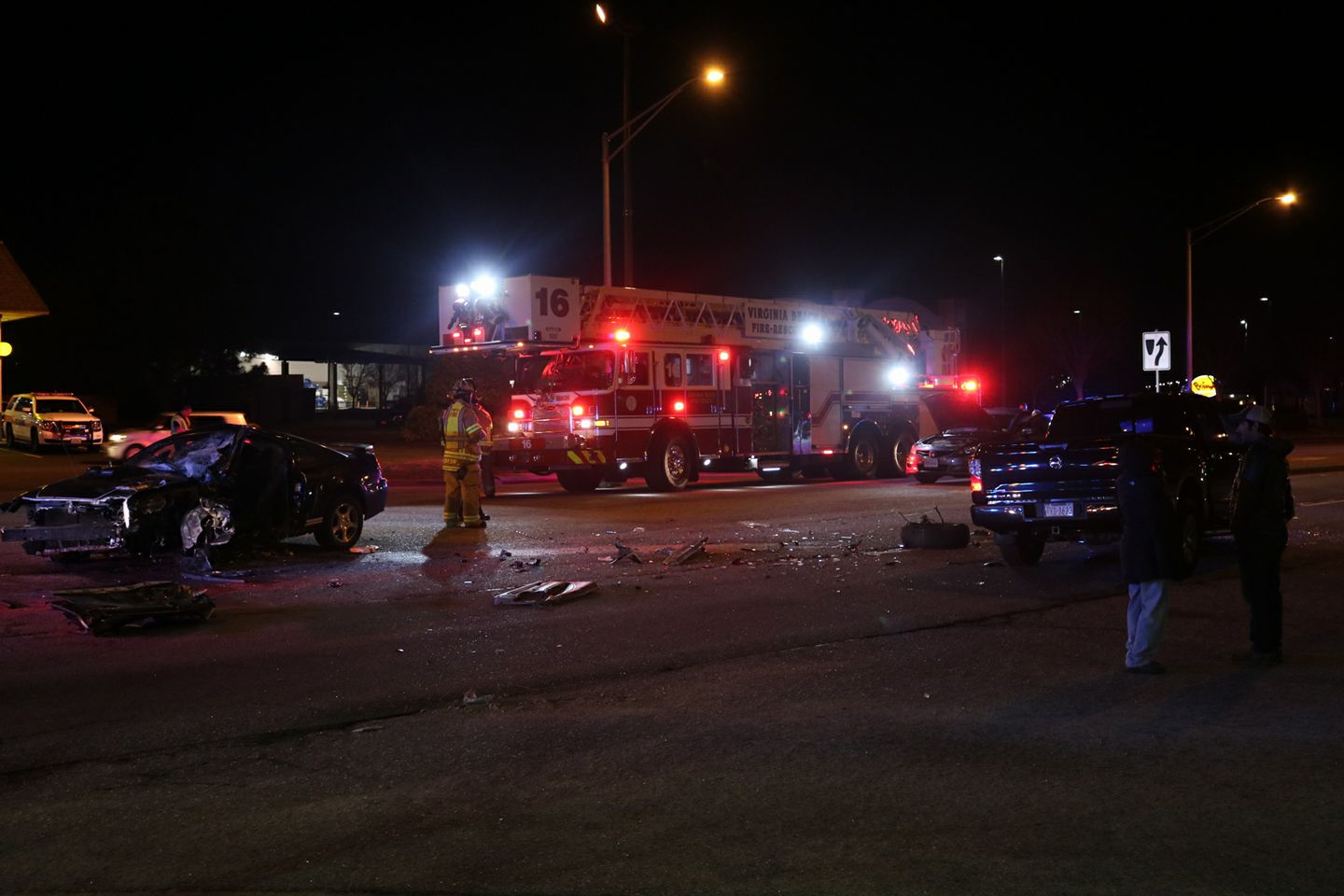 VIRGINIA BEACH, Va. – Alcohol may have contributed to a wrong way crash that happened Tuesday evening in the 3500 block of Holland Road, according to police.

Police say a man was driving eastbound on Holland Road when he noticed a 2003 Ford Mustang driving the wrong-way. When the driver saw the car coming towards him, he tried to steer to the right to avoid the crash. However, the Mustang hit the driver’s side front quarter panel of his car.

The driver of the Mustang had to be cut out of the car by firefighters. The driver was taken to the hospital with serious injuries.

This case remains active and is assigned to the Fatal Crash Team.