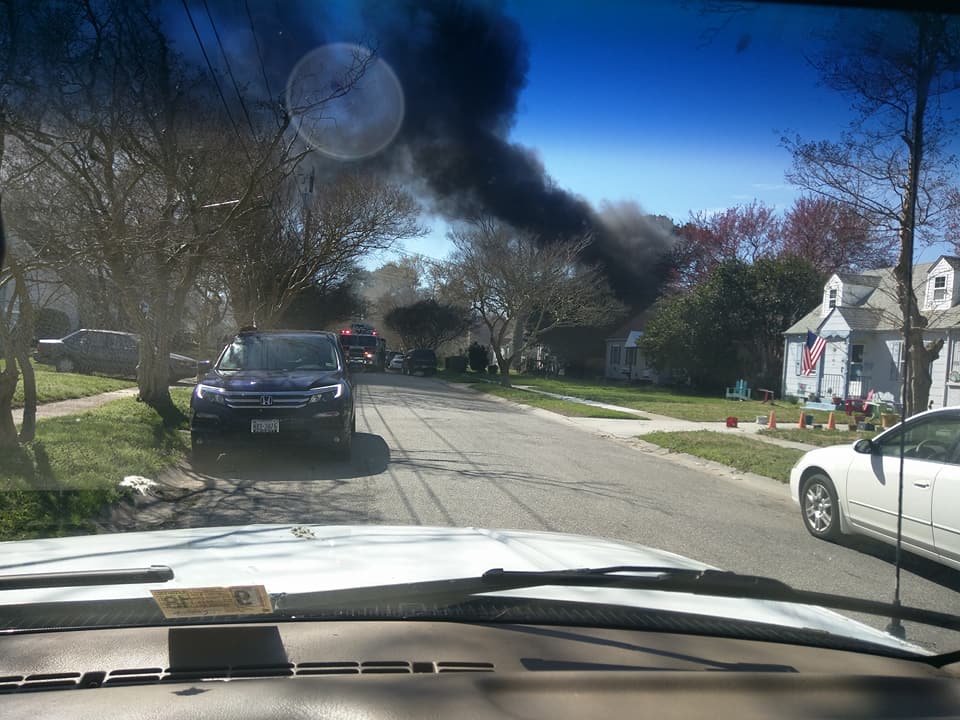 NORFOLK, Va. – Firefighters in Norfolk responded to a fire that was in the detached garage of a home Saturday.

According to officials, fire crews arrived to the fire, with flames showing from the detached garage at a house in the 400 block of Fresh Meadow Rd. around 1 p.m.

Firefighters were able to bring the fire under control about 20 minutes after they had arrived on-scene.

There were no injuries and the fire was determined to be accidental by the Norfolk Fire Department.

Officials did say that there was significant damage to the garage and that it was deemed by the Fire Marshall’s Office to be unsafe.