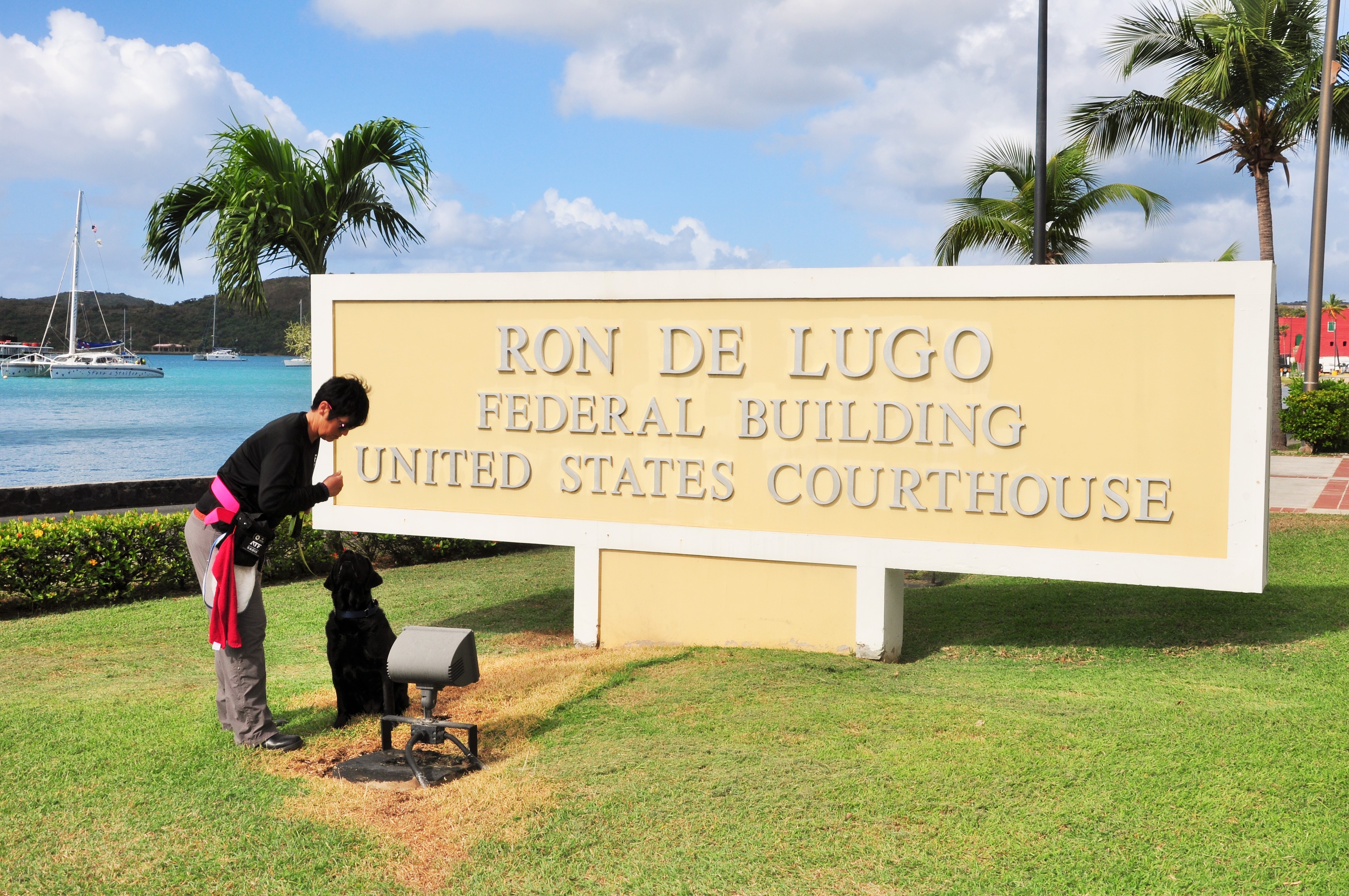 VIRGINIA BEACH, Va. – McGruff has long been known for taking a bite out of crime, and now one local canine has proved her ability to sniff it out with ease.

The Virginia Beach Fire Department announced Monday that its accelerant-detecting canine Sadie was able to sniff out the presence of flammable liquids at a fire scene in the U.S. Virgin Islands.

In 2017, the Bureau of Alcohol, Tobacco and Firearms asked the department if it could send Sadie and her handler, Virginia Beach Fire Investigator Alana Cooper, to St. Thomas, where three federal buildings were burned by fires that were believed to have been intentionally set.

After flying from Virginia Beach to the islands, Sadie and Cooper went right to work on the case. Nearly a year of investigation by federal and local authorities yielded lab results of the evidence Sadie found, which led 26-year-old Spencer Wayne Allen to admit that he set the fires that destroyed a military recruiting office and two other federal properties – one of which was a United States courthouse.

Not all heroes walk on two legs.