ISLE OF WIGHT, Va. – Two men charged with murdering an elderly woman and her son in September faced a judge in a preliminary hearing Thursday morning.

Commonwealth's Attorney Georgette Phillips said in her 17 years in Isle of Wight, she only recalls capital murder charges being sought one other time. She said the double murder is what pushed her to seek more a more serious charge.

The crime happened on September 23 at the Smithfield home of 80-year-old Nancy Starnes. Kenneth Starnes, 58, was also home and both were shot dead that day.

Deputies say the murder followed a home invasion. Inside the home, investigators found several items from the Starnes' home, including a TV and a laptop, according to the court documents.

Sharon Galvin, Kareem Mitchell’s sister, was also charged after the double homicide with helping sell guns that Mitchell and Holmes had allegedly stolen.

She will also be in court Thursday afternoon. 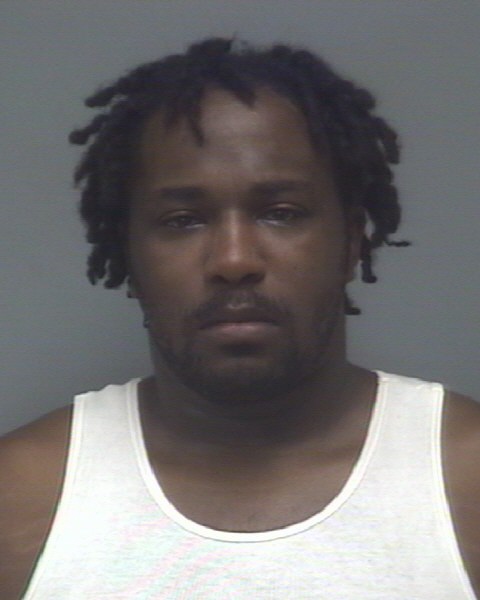