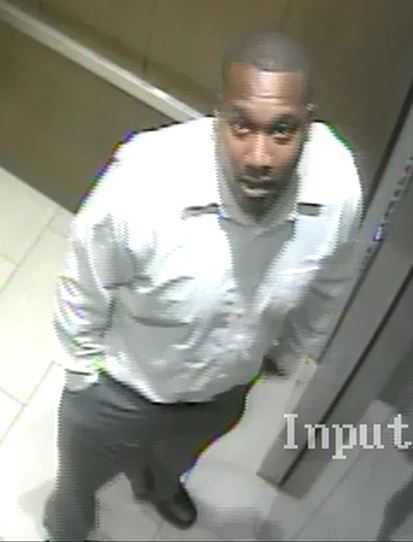 NORFOLK, Va. – Investigators have identified another suspect involved in a stolen purse at a hotel, according to police.

The victim told police she left her purse on a chair inside the Hilton Norfolk The Main around 8 p.m. on March 4. When she came back a few minutes later, her purse, along with her credit cards, was gone.

The woman called her bank, who told her that her card was used at a local Target and Applebee’s.

Police say two suspects were seen leaving The Main Sunday around 8:20 p.m. after the theft occurred.

If you have any information about this incident, call the Crime Line at 1-888-LOCK-U-UP.