NORFOLK, Va. - Two men were part of a scheme to steal pet supplies at PetSmart stores in Virginia and North Carolina, according to a federal indictment.

Joseph Heim, Jr. and Timothy Erb, Jr. face charges of conspiracy and interstate transportation of stolen goods. Erb pleaded not guilty during his arraignment on Wednesday afternoon. "He intends a vigorous defense and we look forward to hopefully his exoneration at the appropriate time," said Andrew Sacks, Erb's attorney.

Court documents say the two stole large quantities of pet related products, like dog shirts, collars, and pet grooming products. The two, along with others, would then sell the stolen goods to buyers through PayPal, the indictment says. Between April and May 2016, the payments totaled nearly $45,000.

Their run came to an end in Suffolk, but court documents say the two also stole things from PetSmarts in Newport News, Hampton, Williamsburg, as well as stores in North Carolina and in the Richmond area.

Heim took an Alford plea on similar state charges in Suffolk. He was sentenced to three years in prison.

Erb pleaded not guilty to state charges, which were dropped when the case went federal in February. 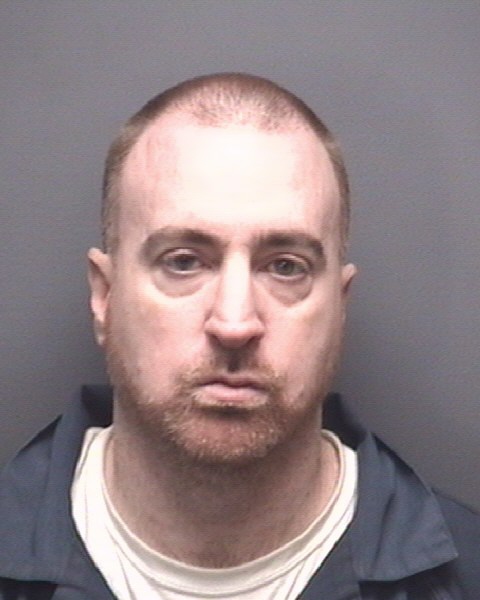