These students didn’t walk out to protest tougher gun laws

For 17 minutes, as classrooms across the country emptied and students streamed into school yards, Noah Borba stayed put.

The 16-year-old is a sophomore in Minnesota, and he said he didn’t leave because he doesn’t fully support the movement behind the National School Walkout.

“Because I have yet to have heard many good ideas, the movement seems too vague for my liking,” Noah told CNN. “And I would not like to associate myself with something I could end up disagreeing with in the future.”

And so, he sat in his empty class at Buffalo High, feet propped on his desk.

The national walkout Wednesday was an unprecedented show of unity and political solidarity, meant to urge lawmakers to enact gun reforms.

Noah said he has his doubts whether the movement will achieve its goal.

While it would be “pretty cool” if the country banned assault rifles, “I don’t think logistically it’s realistic” to get rid of all the assault rifles already out there, Noah said. 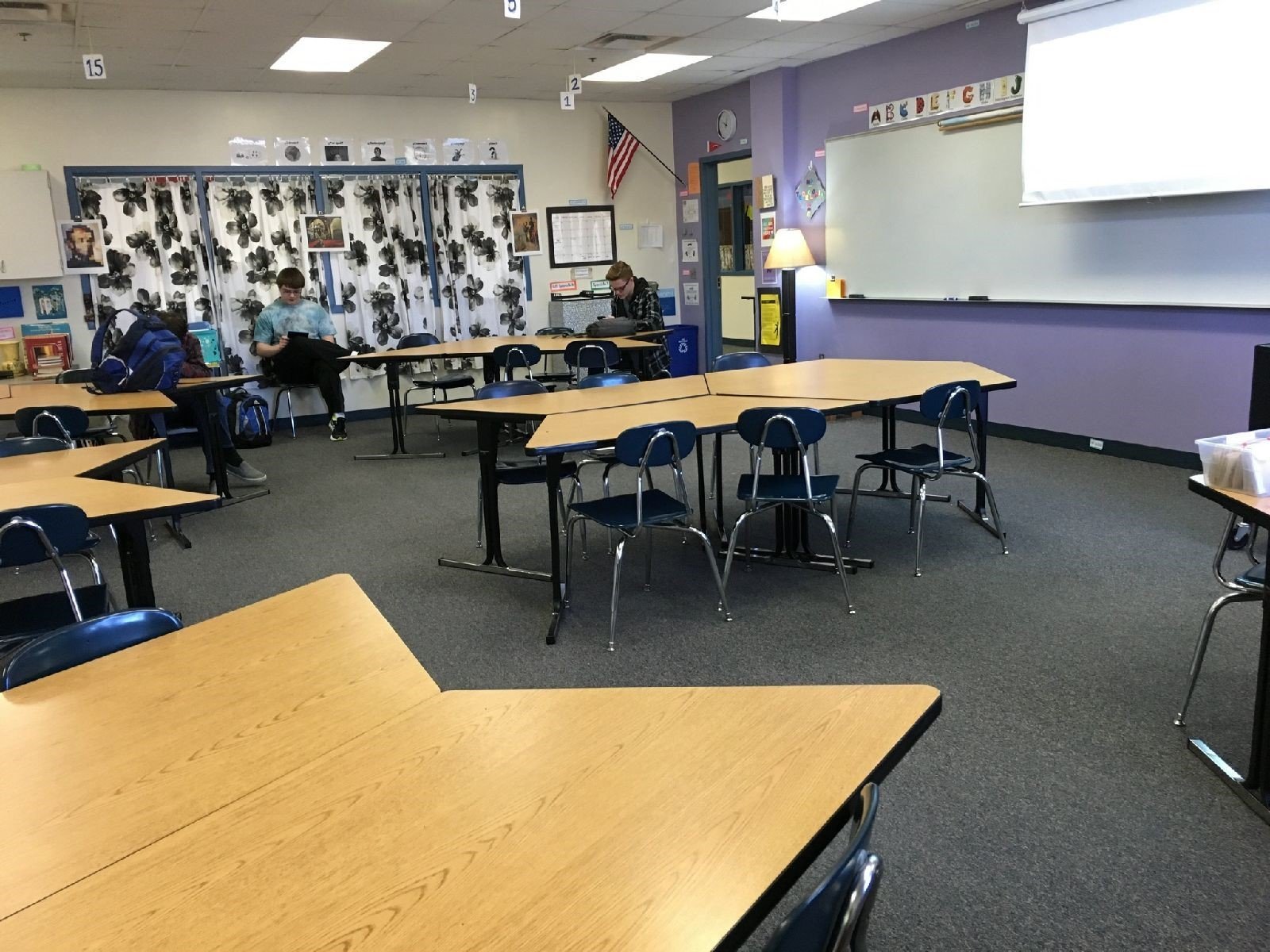 In Michigan, Austin Roth opted not to walk either.

Austin, a senior at Lapeer High School, said he’s “100% supportive of those who choose to be in the national walkout to show they care about the lives lost in Florida and every other school shooting.”

“However, I am not supportive of those who use a tragic event to push their political agendas, such as gun control,” he said.

Instead of walking out, Austin and other young Republicans from his school gathered in the cafeteria to voice their opinions.

Austin, 17, says he’s a “staunch Republican” who carries a copy of the Constitution in his pocket.

“I do support federal background checks, (and) I’m not completely against raising the age to 21” to buy firearms, Austin said.

But he said he strongly disagrees with the notion of banning assault rifles, saying they can be useful when confronted with multiple burglars or other criminals.