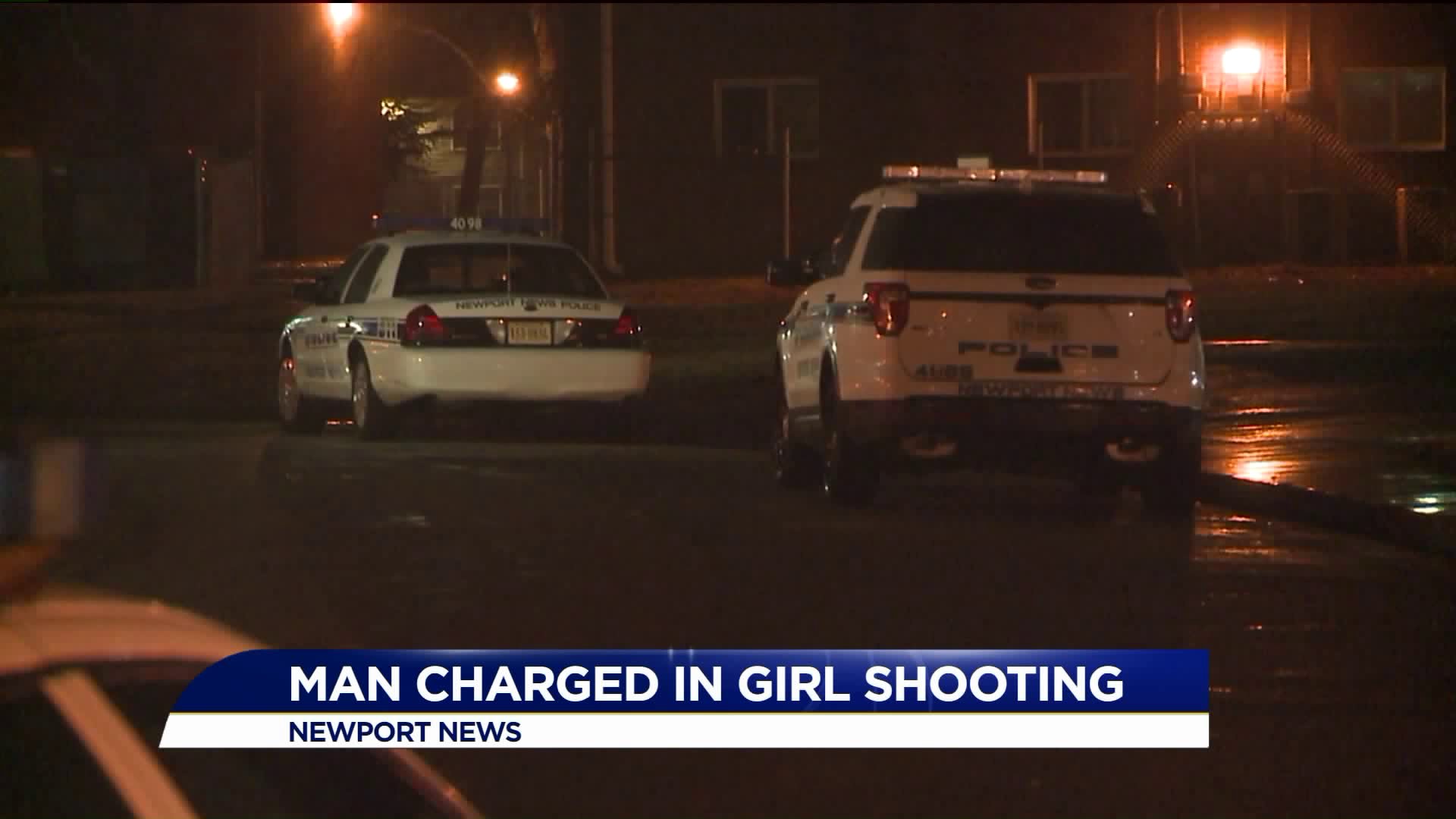 NEWPORT NEWS Va. - Taylen Pierce was on the run for months.

Pierce was rpeviously charged with aggravated malicious wounding and use of a firearm in commission of a felony in a shooting that took place on January 12.

Court documents showed an 11-year-old girl was shot, and police believe Pierce is the one who did it.

Page after page of the arrest warrants painted the picture of what happened that night in the apartment parking lot. The young girl told police she was standing in this area with a group of people when an argument started.

Pierce was accused of taking out a gun and shooting. The girl said she was shot while running away.

The 11-year-old was taken to the hospital after being shot in the shoulder.

During her interview, she told police the fight started when a call was made to someone in the group she was with.

She said a while later the same people who made the call walked into the aqueduct apartments and a fight broke out.

The 11-year-old girl said she felt a burning sensation when she was shot.

In March of 2019 Pierce took a guilty plea and was sentenced to five years behind bars for Malicious Wounding and Use of a Firearm in Commission of a Felony.