NORFOLK, Va. - Eight mothers shared their stories of how their sons were shot and killed to the community at Granny's House of Blues on March 17.

They're a part of "A Mother's Cry 16," a support group to strengthen and help encourage one another.

CEO and Founder Cornelia White told News 3's Aleah Hordges, "I first had my son at sixteen, I had a son to go to prison at sixteen and I lost my baby boy at sixteen. So the sixteen is just something significant to me."

Mothers in the support group aren't only grieving with one another, but are working to put an end to gun violence by speaking with parents and other teens.

"Y'all need to talk to y'all kids!" cried out another mother. "Y'all need to check their closets. Kids are getting out of control and everybody needs to get a hold of them because it we don't step in nobody else will step in."

"We went to an event last night over in Portsmouth called Stop the Violence, so we're getting connected with them and other resources and other groups," added White.

The support group said they hope to make a difference in the community, one day at a time.

"It's just so much going on in the community where it's a lot of hate, so if we can all get together and show these kids it's better than what they're doing then they can just fall in," said mother Ruby Collins. 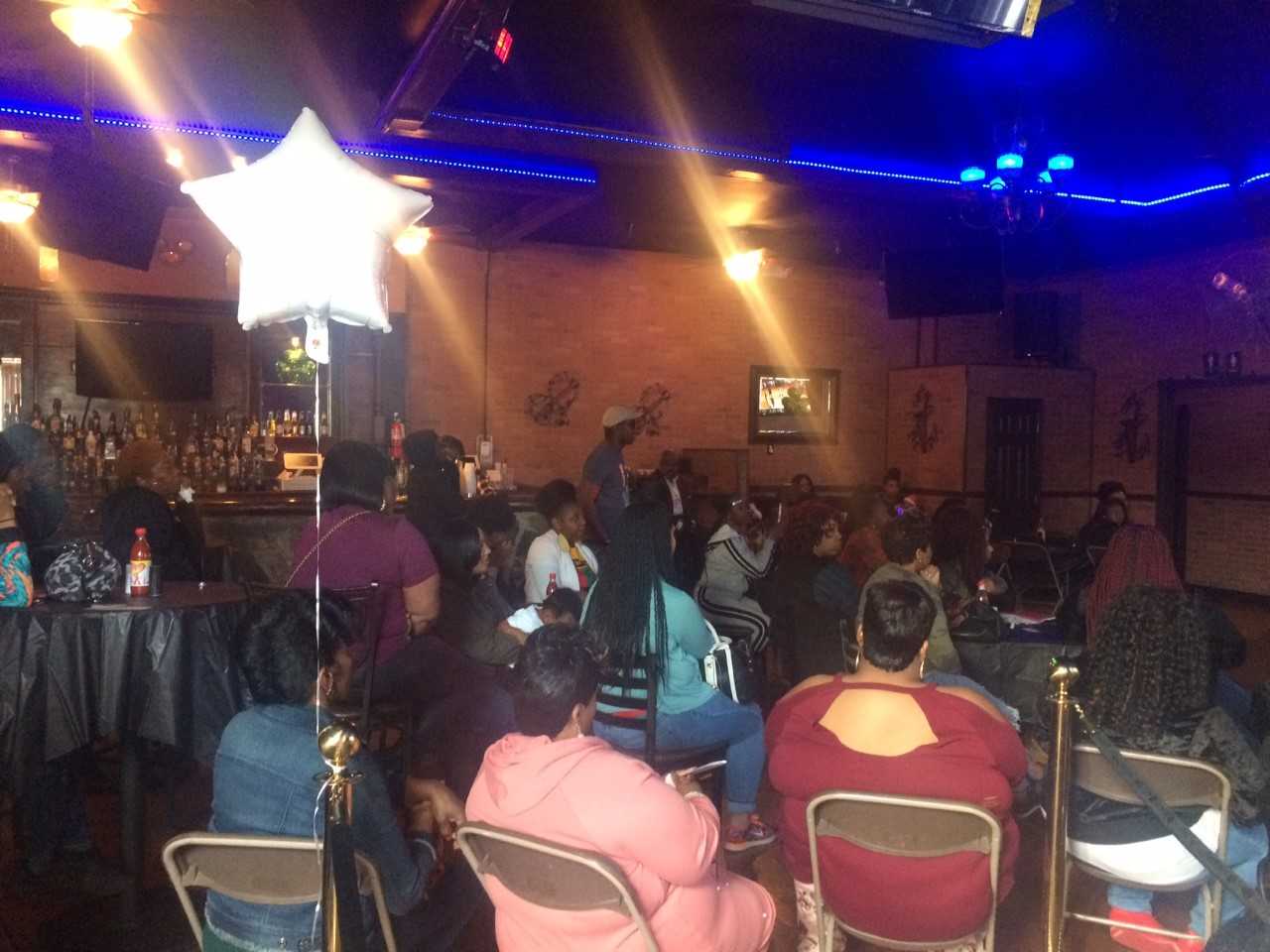