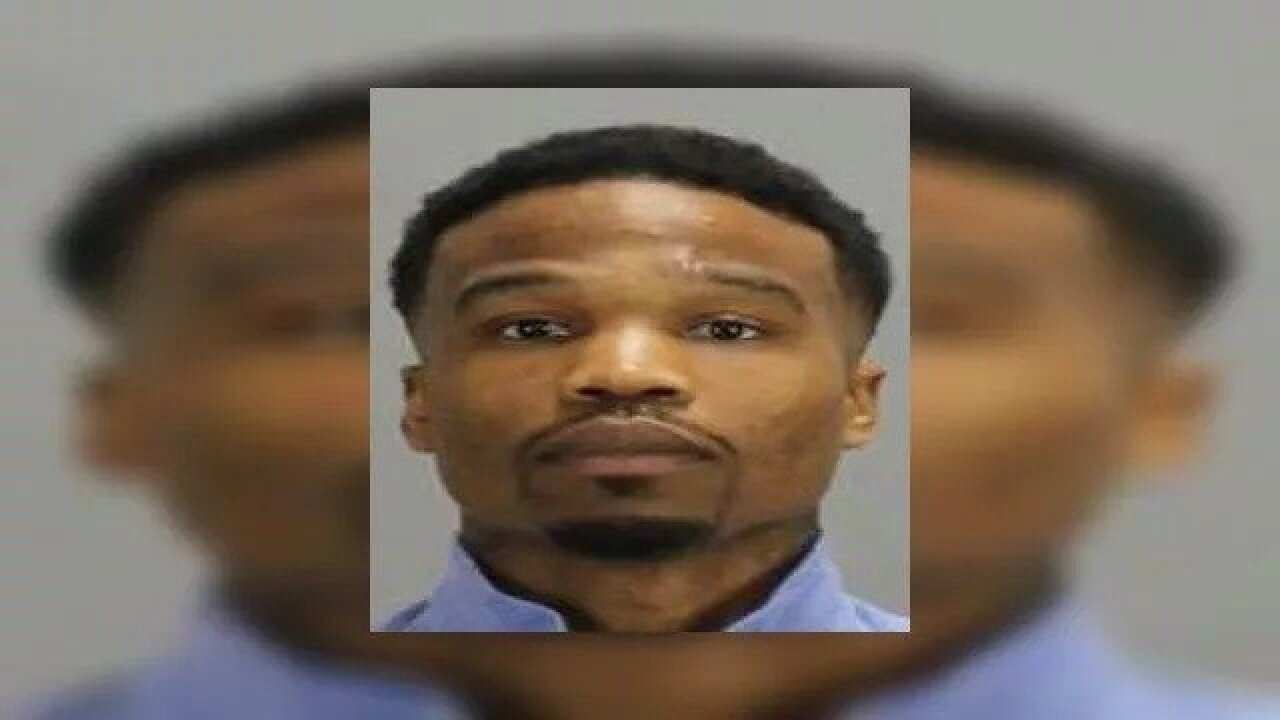 A Georgia man who police believe is responsible for a string of church burglaries is now in police custody.

The 22-year-old was apprehended at a Morrow, Georgia, Walmart where police noticed he had several injuries.

Upon further inspection it was determined that the injuries were congruent with a church burglary a short distance from the super store where shattered glass and a large amount of blood were discovered.

Detectives also learned of several pawn shop transactions made over the past month, including a transaction for an iPad Mini which was reported stolen by a church.

Vassar confessed to committing the string of burglaries and told detectives where to find other stolen items.

He is facing multiple burglary and criminal trespassing.

The investigation is ongoing and additional charges are pending, according to police.