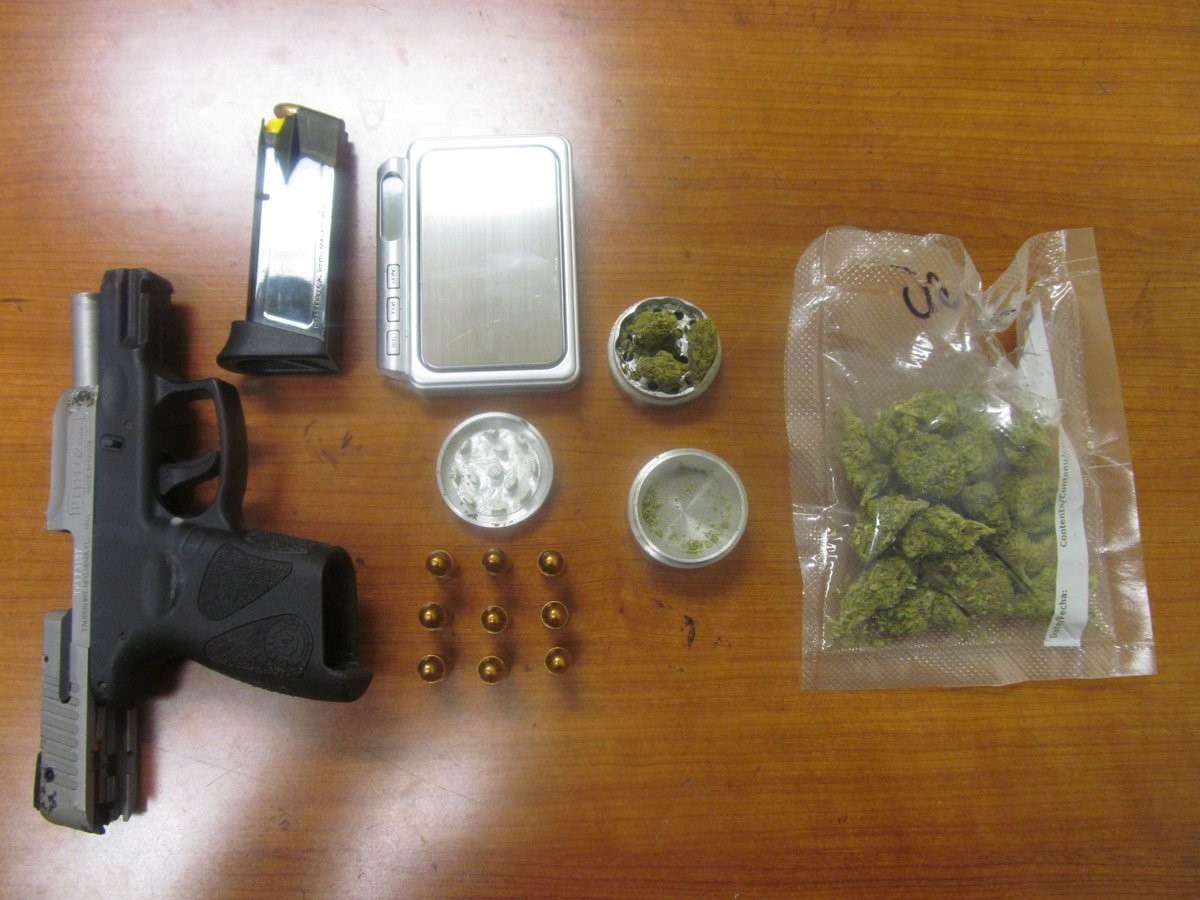 NEWPORT NEWS, Va. – The Newport News Police Department announced Monday that its South Precinct officers spent much of their weekend removing illegal firearms and drugs from the streets of the city.

On Friday, officers responded to a report of two men with firearms in the 4700 block of Marshall Avenue. One of the men involved in the incident fled from officers after asking if they had a concealed weapons permit.

The suspect threw a firearm and an extended magazine during the foot pursuit, which were then seized due to the suspect’s lack of concealed carry permit. He was taken into custody on multiple charges.

An officer conducted a traffic stop on a vehicle with an expired state inspection on Saturday. The officer was told that there was a firearm under the seat found 21 grams of marijuana, a tobacco grinder, a digital scale and a 9 mm handgun and magazine upon searching the rest of the vehicle. The driver of the vehicle was issued multiple summons, and the firearm and narcotics were seized.

Authorities say that last weekend, a total of five illegal firearms were removed from Newport News streets in just one precinct.