Coach K to UVA’s Tony Bennett: ‘All of us have empathy’ 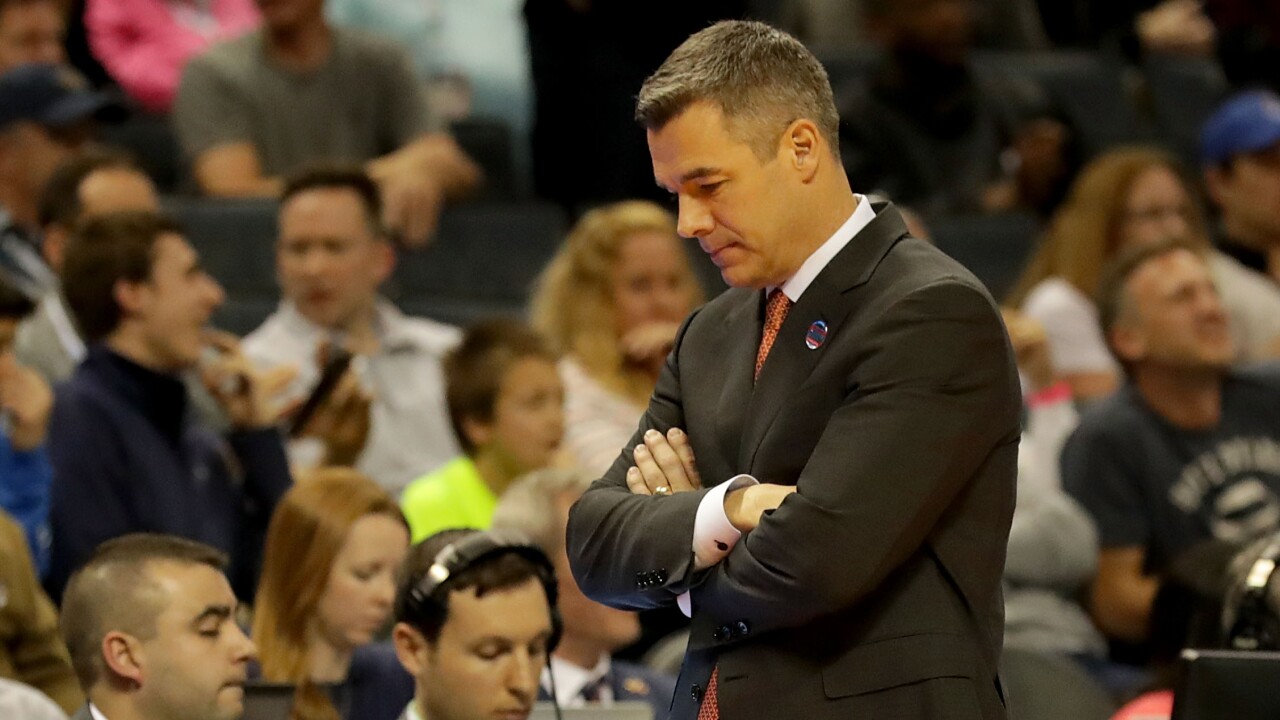 DURHAM, N.C. – What happened to Tony Bennett’s top-ranked UVA team Friday night in the NCAA tournament, losing to a No. 16 seed, no coach hopes to ever experience. But what occurred after the historic loss, the first of its kind, has a Blue Devil green with envy.

“We would all have liked to performed like he did after the game,” Duke head men’s basketball coach Mike Krzyzewski said of Bennett’s impressive postgame remarks following the first ever victory for a 16-seed vs. a 1-seed in the NCAA men’s tournament. “But we would all have liked to have our teams not perform like his team did a half hour before that.”

“We are a brotherhood of coaches,” Krzyzewski explained. “Other than a coach’s wife, there’s nobody who understands a coach better than another coach. Tony had a hell of a year and he’s a good guy. He’s great for our conference, and he does it the right way.”

Virginia, the tournament’s number one overall seed, was handed the worst-loss ever by a No. 1 team in the NCAA tournament just days after completing one of the most impressive seasons in ACC basketball history.

“The extreme historic perspective of his six days is amazing, Krzyzewski noted. “When you think of 17 wins in the regular season, then the tournament – you’re 20 and one in our conference. You’re historic. Six days later you’re historic on the other side.”

Duke takes on Syracuse, an ACC rival, Friday in the Sweet 16.