PORTSMOUTH, Va. - A veteran has permanent damage to his body and suffered extreme injuries after he was run over by a dump truck on November 24, 2015.

He spoke out about the terrible accident for the first time to News 3.

To save money and get exercise, Tony Jaime used to ride his bike to work while he was station in Portsmouth with the Coast Guard.

“I went to and from work on my bike ever since I had been in the Coast Guard,” said Jaime.

He originally served in the Marine Corps for several years.

His life changed near the intersection of Frederick Blvd. and Turnpike Road when he was hit by a dump truck while riding his bike.

“I remember screaming my head off. Traffic stopped at that intersection,” said Jaime.

He said several people circled around him and an off-duty officer who was sitting in traffic came to his rescue.

The dump truck driver took off.

Jaime laid on the ground with extreme injuries. He said his bike seat tore his buttocks open.

“When the dump truck tires ran over my bike, it yanked my bicycle seat into the backside of me,” said Jaime. “I remember when I first started to try to crawl away; I couldn't. I was dragging my bike because it was stuck to me.”

His was hospitalized for weeks with internal injuries along with damage to his ankle, hip, knee and several other places, but he said the injuries to his backside were the worst. For three months he would be forced to to undergo anesthesia twice a week so the doctors could clean out the gaping hole. 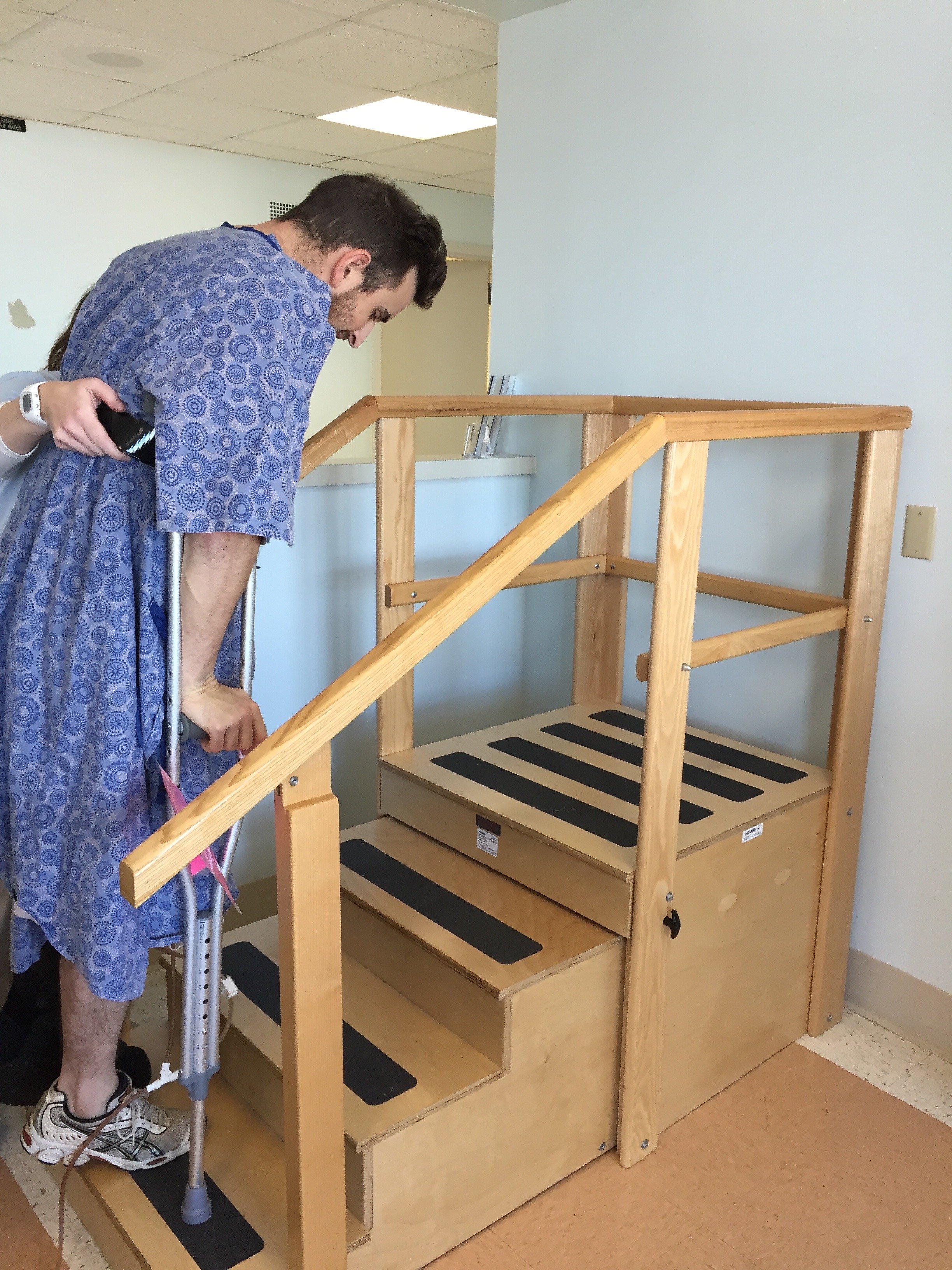 His wife was forced to care for him during his months of recovery.

The father of three young kids said it was rough on the whole family, especially his youngest daughter who was only a year old when it happened.

“She is not going have a memory without a colostomy and without all my injuries. My boys might have a few, but my little girl thinks that's normal to have a hole in your stomach with your intestines poking out,” said Jaime.

He said the accident ended his 10-year military career.

“I will have a colostomy for the rest my life,” said Jaime. “You can't stay in the military with a colostomy. I was kind of having to deal with a lot of things all at once.”

Portsmouth Police said there have been no arrests in this case and the dump truck and driver were never located.

Jaime said he’s going back to school and trying to start a new career after he had a medical separation from the military.

His family has since moved  to Oklahoma.

He said he is happy to be alive and is grateful for his family, who has helped him through his darkest days -  especially his wife.

“That is the one thing I am so blessed by; I have such a beautiful family,” said Jaime.

Jaime hired Martin Thomas with the Decker Law Firm.  Anyone who has information or saw what happened the day of the accident is asked to call (757) 622-3317.