Calls reporting the fire were received around 8:30 a.m., according to dispatchers.

A fire official tells News 3 it took 20-30 minutes for crews to get the fire under control.

Neighbors said they saw the home in flames.

“I was coming down the street and the back of the house was just a large wall of fire” Karintha Mitchell, who lives down the steeet, said. “There was black smoke over top, but just the whole house was engulfed in fire.”

There were no injuries to fire crews or civilians.

The cause of the fire has not yet been determined. 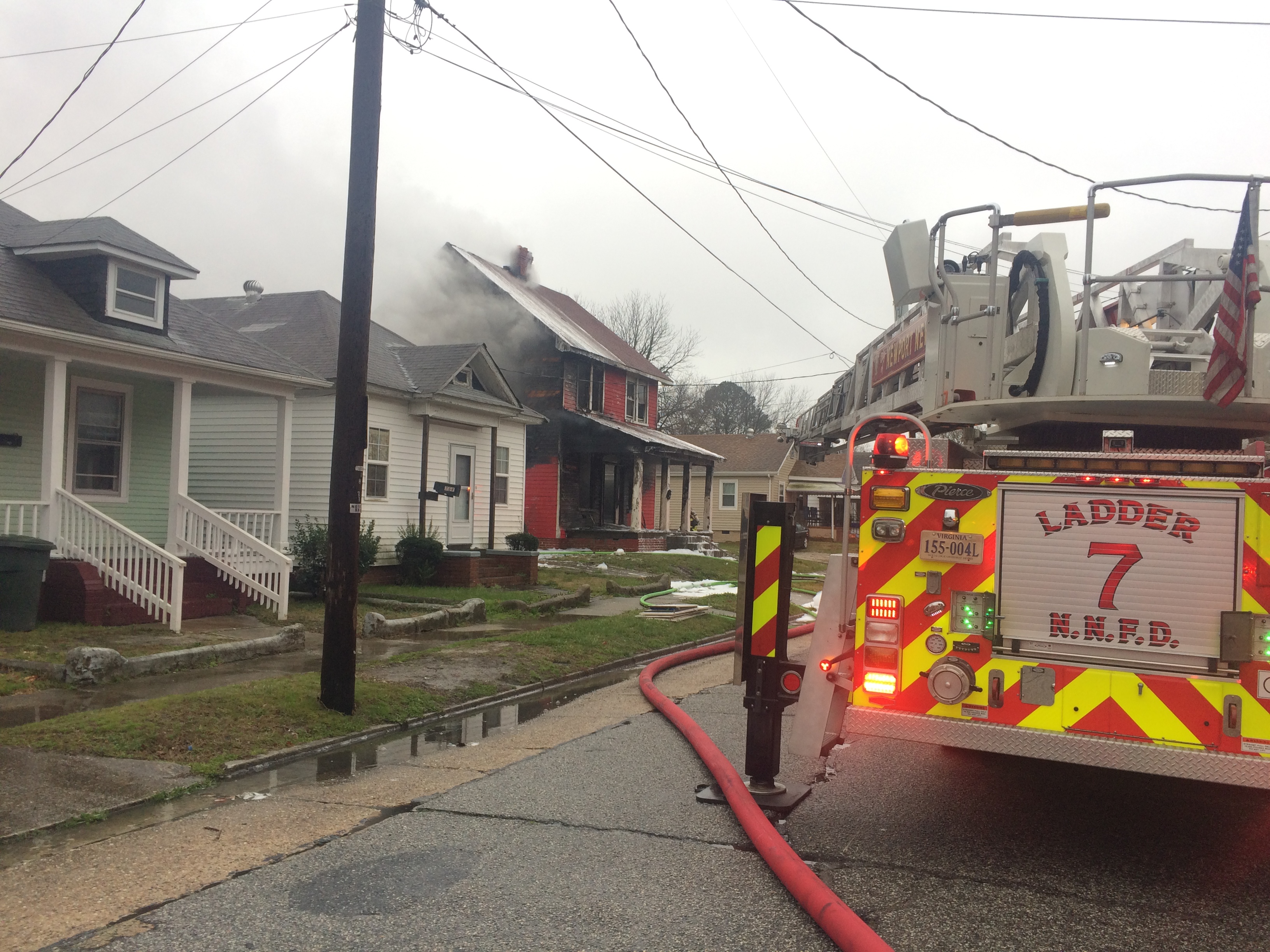