NORFOLK, Va. - A homicide investigation is underway in the 700 block of C Avenue in Norfolk.

“Four shots and someone is dead. Four shots”

Two bullet markers, caution tape, and a white sheet told a small piece of the story as police investigate how a man ended up dead in a driveway.

“It’s not something I would have expected to happen. Due to the neighborhood itself, maybe, but we don’t really have problems like that on this street,” Coley said

The first call came in to police around 9:30 this morning for a man suffering from a gunshot wound.

An hour later, police sent an update saying they were investigating a homicide.

Thalia Hinds says she’s tired of the violence, and is now ready to pack up and move.

“It just hurt me because that is someone’s child, someone’s loved one that was gunned down for whatever reason,” Hinds said.

Kaneal Coley says he knew White and has been praying it isn’t him.

“It’s shocking. I have never seen him get into any police trouble or anything like that and to see this is like wow. It’s really shocking,” Coley said

If you have any information that might help police, call the Crime Line at 1-888-LOCK-U-UP.

Get updates on-the-go with our News 3 mobile apps. 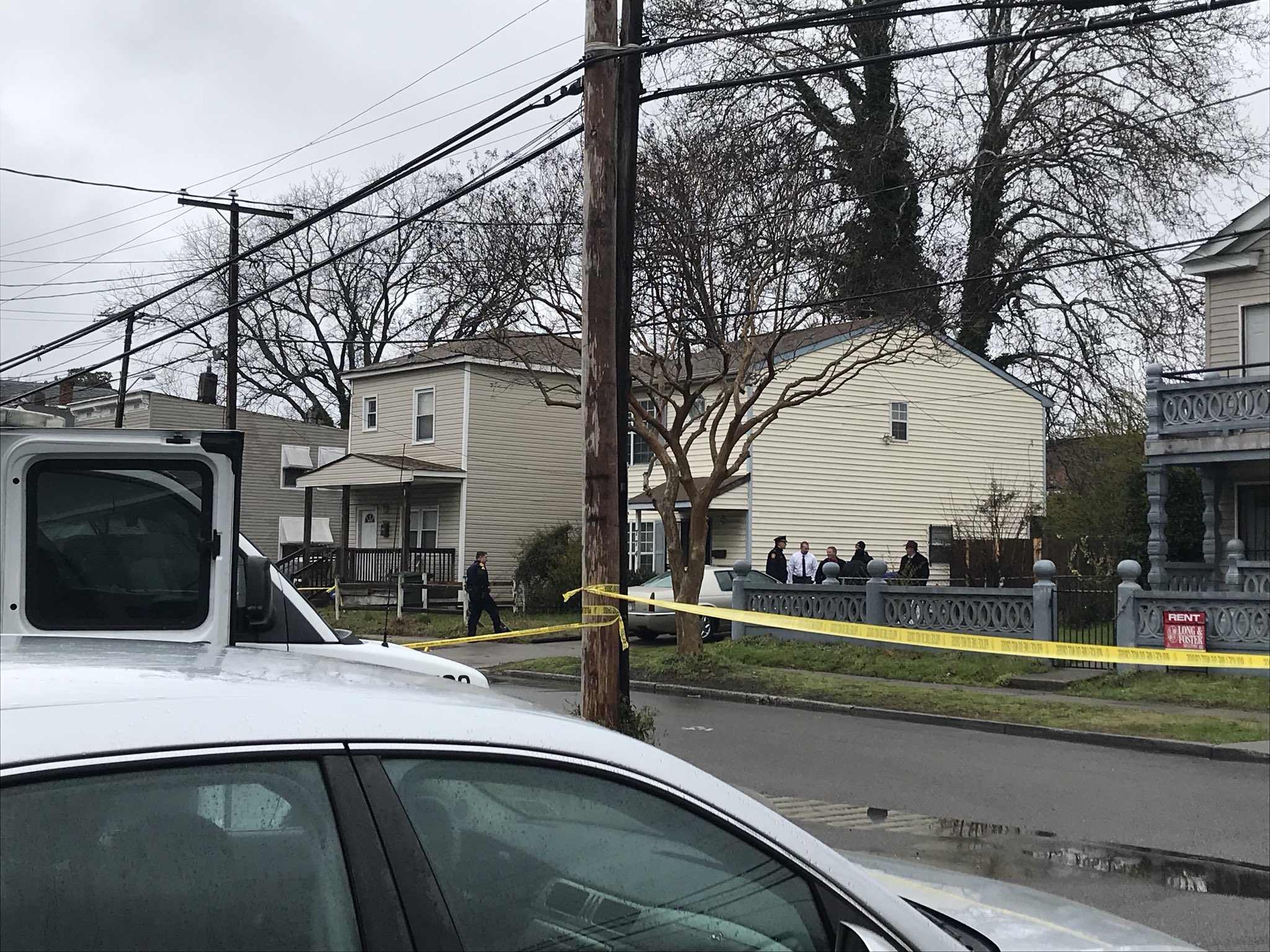