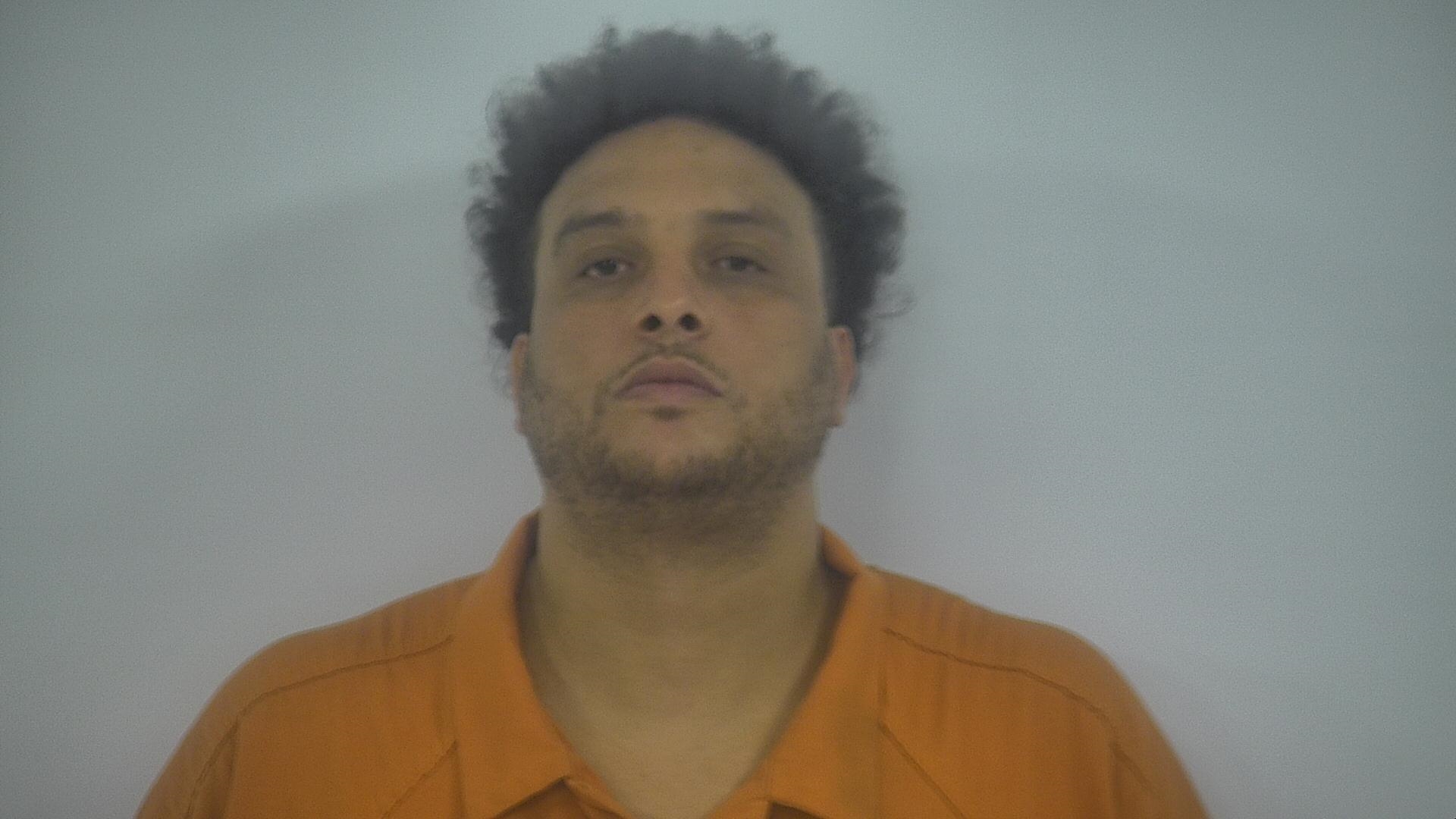 42-year-old Antonio “Tony Legal” Brown and 38-year-old Roman “Rome” Hurdle both face a mandatory minimum of five years and a maximum sentence of 40 years in prison.

Court documents say Brown was a lieutenant in the organization, which included at least 10 people, and that Hurdle was Brown’s driver and crack manufacturer, or “cook.”

Hurdle was sentenced on June 18 to nine years behind bars and and four years probation upon release from prison.

Brown was sentenced to over 17 years behind bars and five years supervised probation upon release from prison.