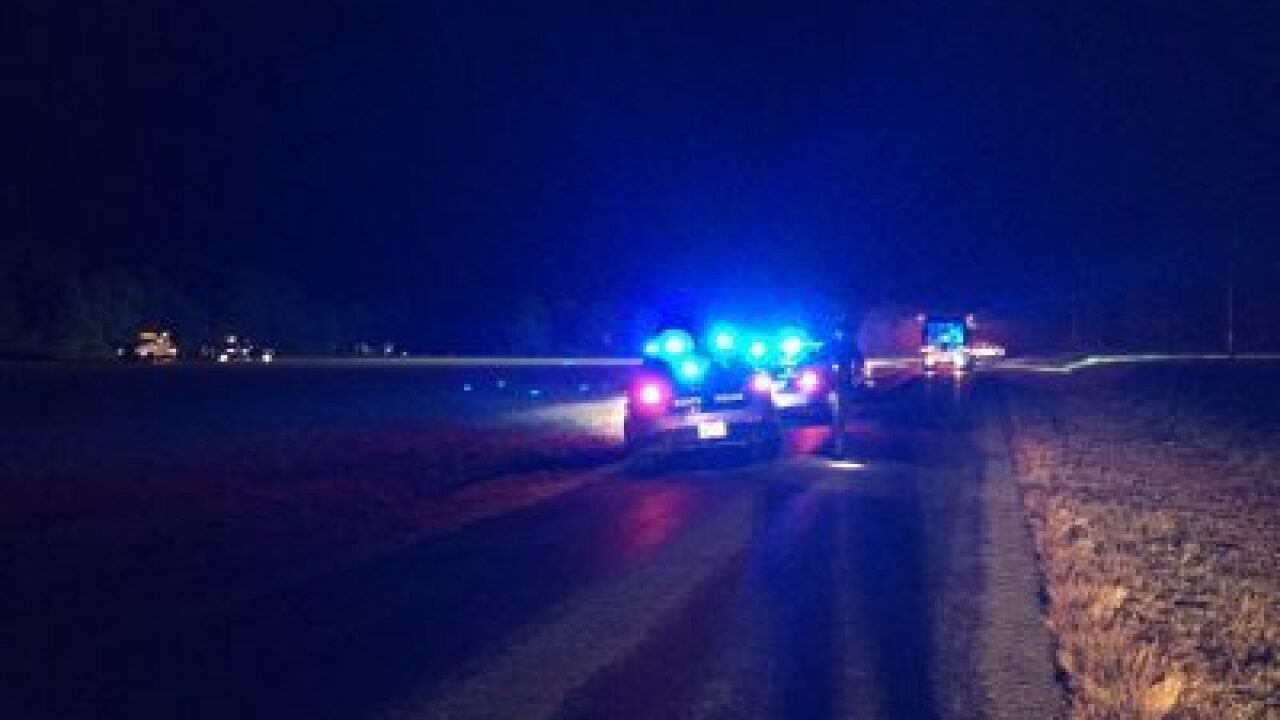 SUFFOLK, Va. – Robert Gray Jr. of Suffolk will spend 14 days in jail, have a year on probation and will have to pay $32,941 in restitution, for trying to pilot an aircraft without a proper pilot’s license from the Federal Aviation Administration (FAA).

Court documents say 55-year-old Gray was flying a 1972 Piper Aircraft in July when he crashed while attempting to land at the Umphlett Airstrip in Suffolk. Gray had a student pilot license that had already been expired.

Medical conditions, including a prosthetic leg, also prevented Gray from obtaining the required medical clearance to fly an aircraft. During the crash landing, Gray’s prosthetic leg became stuck on the aircraft’s brake and caused it to spin out on landing. After initially denying that he was the pilot, Gray later admitted that he had flown the plane and told investigators he had no business doing so because he can barely drive a car.

Court records also indicate that Gray bought and sold aircraft, and reports to the FAA indicated he was flying airplanes in October 2016 and June 2017, despite officials specifically informing him on each occasion that he was not permitted to fly an aircraft.