Husky at Short Pump park attacked puppy, shook it ‘like a rag doll’

RICHMOND, Va. (WTVR) -  Finn, a 20 week old Cavalier King Charles puppy, would typically be playfully racing around, but after a visit to the emergency veterinarian he can barely keep his eyes open.

The puppy's tiny body is pumped full of painkillers and antibiotics after a terrifying experience at the Short Pump Dog Park Sunday afternoon, according to WTVR.

"He's super drugged he's on like methadone...that's the big chunk taken out of him," Fox said.

Fox said she went to the park with a group of friends and their puppies and was about to leave when she noticed a large white and rust colored Husky starting to follow Finn.

A puncture wound on Finn. His shoulder was X-rayed and found broken. (Photo courtesy of WTVR)

"It kind of bent down to nip at his neck a little bit, and I was like 'no', and I walked over to get him and pick him up," Fox said. "And before I could walk over and pick him up, it had gone down and scooped him up by the back of the neck and shook him like a rag doll. It was horrifying. It was awful.  I thought his neck and snapped, and he was dead," Fox said.

Fox said she jumped in to try to protect Finn while her friend pulled the Husky away.

"I was covering my head or trying to I guess, and trying to cover him at the same time in a turtle shell," Fox said.

She said the owners of the Husky never came to talk to her or her friends, and just grabbed their dog and left.

"I cannot imagine if my dog had done that, just walking away," Fox said.

Finn ended up with a broken shoulder and some internal bruising, but it could have been much worse.

And, Fox doesn't blame the dog that attacked her puppy.

"I don't want anything to happen to this dog, it's a dog's owners that need to be responsible," Fox said.

She hopes they will step up and provide her some much needed answers.

"It would be nice if someone came forward and let me know yeah my dog was vaccinated or we're going to work on this and make sure it doesn't happen again," Fox said.

Henrico County officials said there are no cameras in the park, so there is nothing to reference to try to track down the owners.

Fox has contacted Henrico Animal Protection about the incident.

Many dog parks have separate areas for big and small dogs, to help minimize the chance of injury. Short Pump does not. 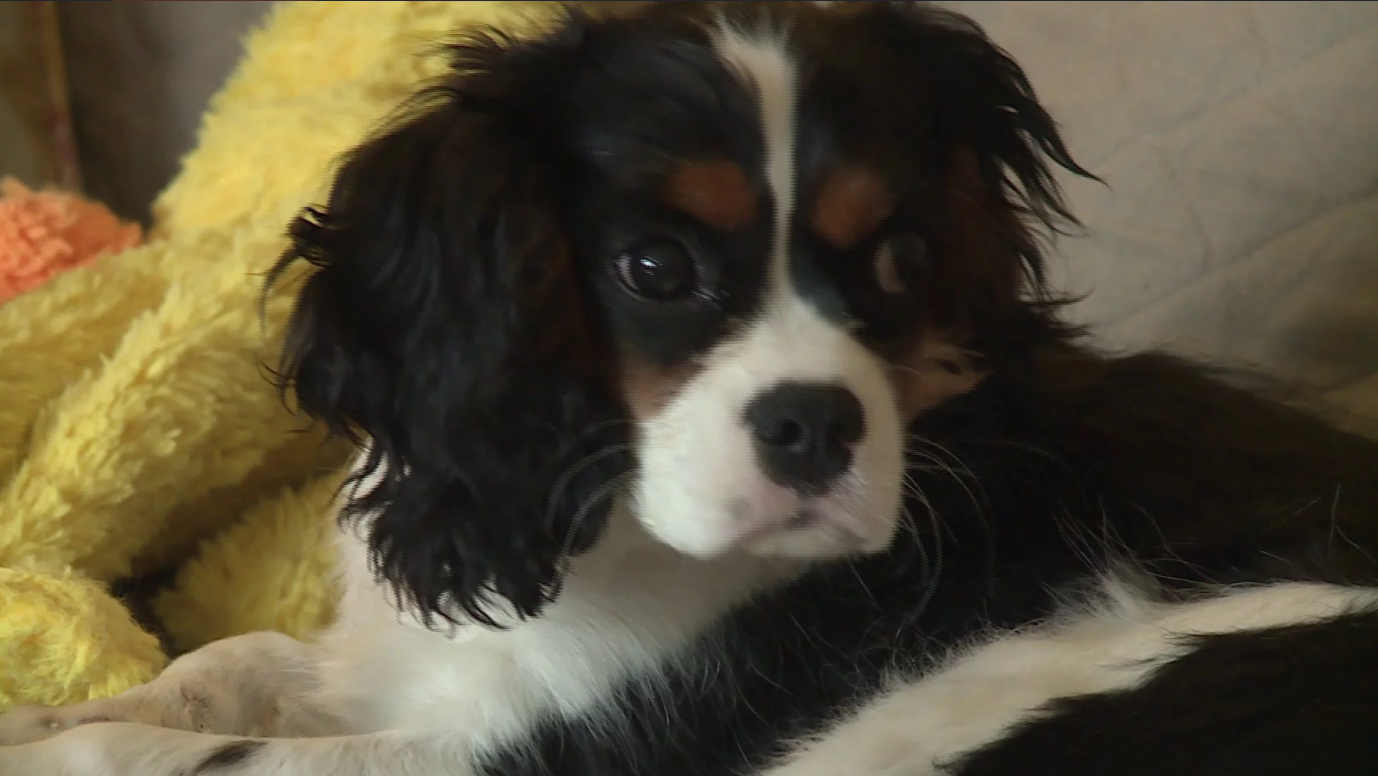