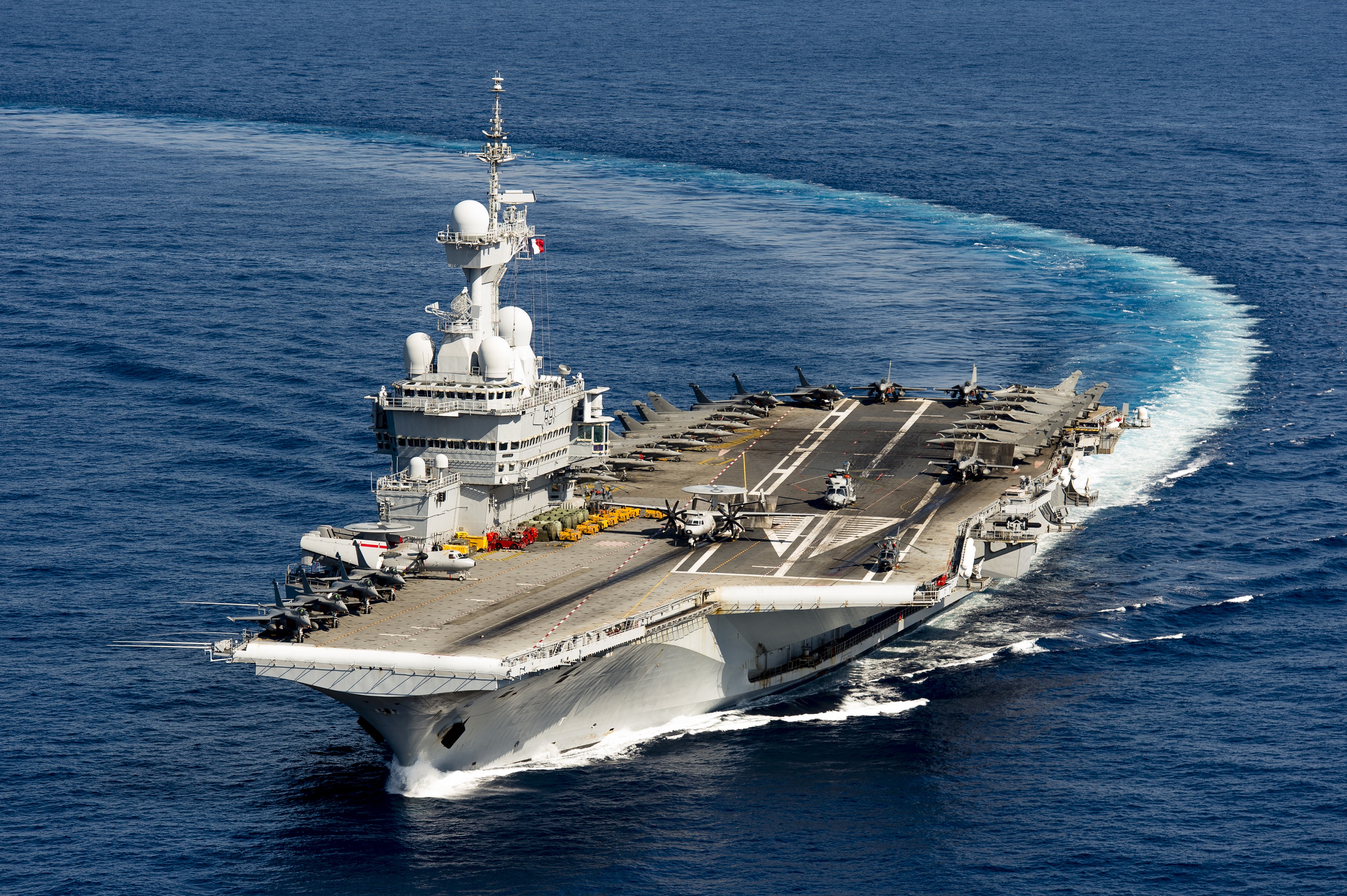 The training will take place from early April until mid-May and will be supported and hosted by Carrier Air Wing 8.

After the training, the squadrons will embark on the USS George H.W. Bush for approximately two weeks of day and night flight operations. The training is being conducted aboard USS George H.W. Bush because France’s only aircraft carrier, the Charles De Gaulle, is undergoing mid-life overhaul. Both the U.S. and French aircraft carriers have similar catapult and arresting gear systems.

“This integration is possible thanks to the extraordinarily strong and lasting bond we have established with the United States, our privileged partner,” said Rear Admiral Guillaume Goutay, Force Commander of French Naval Aviation. “As on operations, this deployment will contribute to further enhance our interoperability with the United States Navy.  I am grateful for this token of trust and for the support afforded to this deployment of unprecedented scale.”

While on the Bush, the aircrews will execute air-to-air and air-to-ground flight operations involving catapult launches and arrested landings, while maintenance personnel will hone their skills operating in a carrier environment at sea.