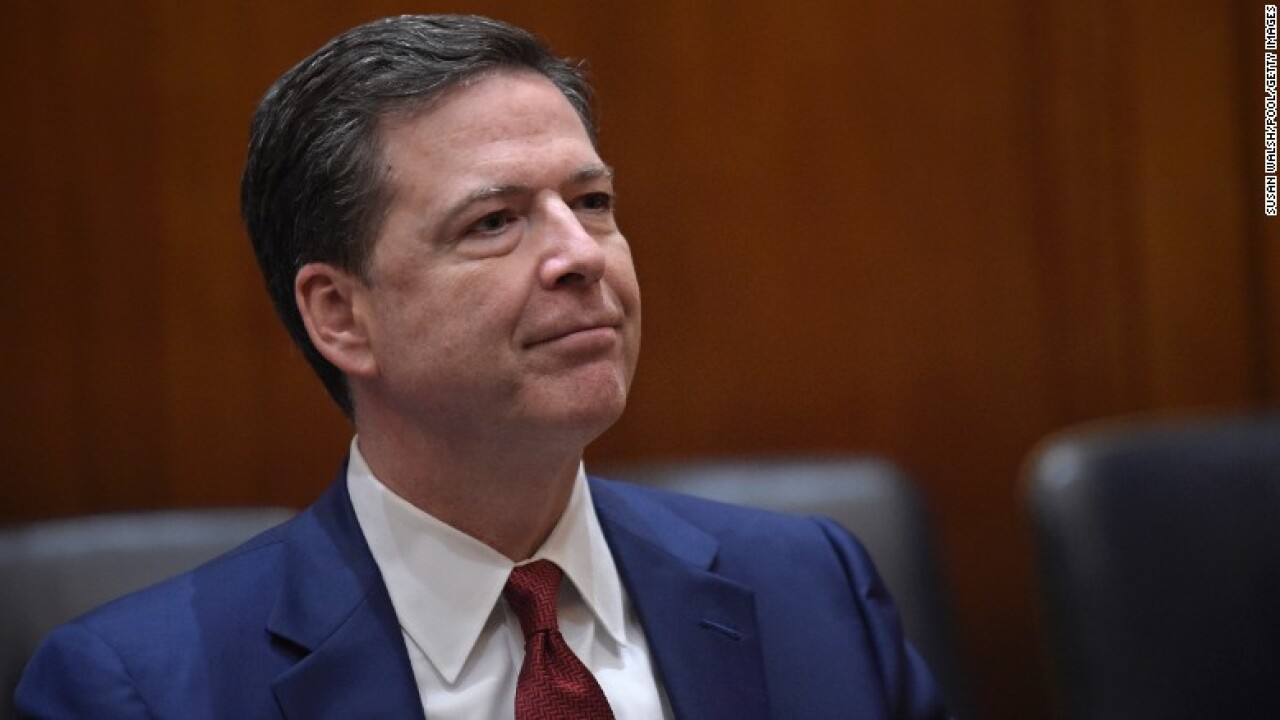 The hour-long town hall will be taped in front of a live audience at Comey’s alma mater, William & Mary, in Williamsburg, Virginia, and will air at 8 p.m. ET.

It will be cohosted by the Student Assembly at William & Mary.

Cooper will ask Comey about his new book, “A Higher Loyalty: Truth, Lies, & Leadership,” which is set for release on April 17, as well as his public firing and the high-profile cases he oversaw, including the bureau’s handling of the Hillary Clinton email investigation and potential ties between President Donald Trump’s campaign and Russia.

The town hall is set to take place nearly a week after CNN’s Jake Tapper speaks with Comey during a live interview that will be aired on April 19 at 4 p.m. ET.