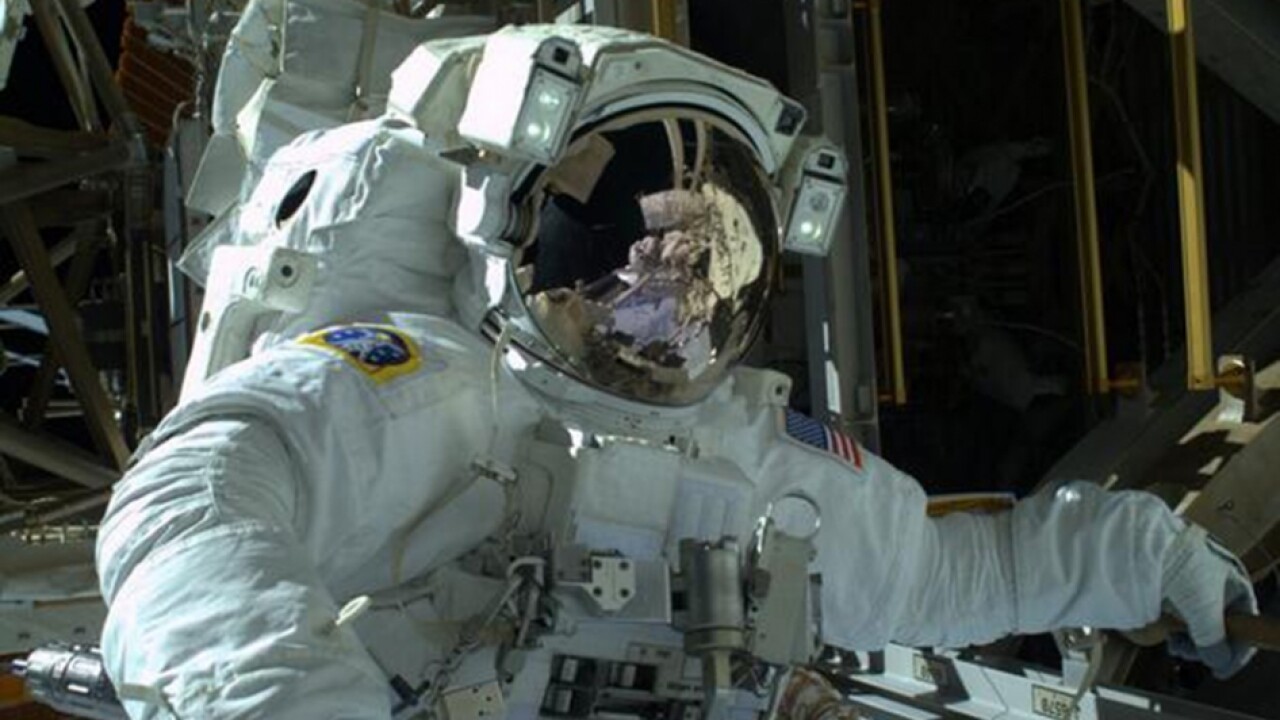 On Sunday, December 22, 2013, NASA astronaut Mike Hopkins tweeted on Saturday’s spacewalk, saying, “Wow… can’t believe that is me yesterday. Wish I could find the words to describe the experience, truly amazing.” Expedition 38 Flight Engineers Rick Mastracchio and Mike Hopkins wrapped up a 5-hour, 28-minute spacewalk outside the International Space Station completing the first in a series of excursions aimed at replacing a degraded ammonia pump module associated with one of the station’s two external cooling loops that […]

Fuestel and Arnold arrived at the ISS on March 23 after launching to the station on March 21 on board a Soyuz MS-08 spacecraft with Russian cosmonaut Oleg Artemyev.

According to Space.com, this is Fuestel’s 7th spacewalk and Arnold’s 3rd. It’s the 100th spacewalk overall by Expedition crew members and the 209th overall in support of ISS assembly and maintenance.