Horse euthanized after being rescued from Chesapeake ditch

CHESAPEAKE, Va. - A 33-year-old horse named Sabrina was euthanized after being rescued from a Chesapeake ditch on Friday.

The incident occurred in the 2400 block of Herring Ditch Road, and units of the Chesapeake Fire Department were dispatched just before 9 a.m.

Crews with the Chesapeake Fire Department were able to free the horse around 10:30 a.m.

However, due to the horse's age and complications, the owners say a veterinarian was forced to euthanize her.

The Chesapeake Fire Department used specialized tools and equipment to help get the horse out of the ditch, such as ropes.

Officials say that neighbors rode on tractors to help with efforts to rescue the horse.

"She was a good horse. She trusted people. You couldn't ask for a better one," Bauer said.

Bauer said the horse was roaming around on the property she lived on, wandered into a ditch and fell on its side.

Sabrina the horse suffered from hypothermia and had a twisted gut from the rescue. A tough decision was later made to put her to sleep.

"The vet realized that there were too many complications and it was best to go ahead and put her down," added Bauer.

Although it wasn't a happy ending, Bauer told News 3 her horse is in a better place and will always remember the good times together, such as camping and trail riding everywhere. 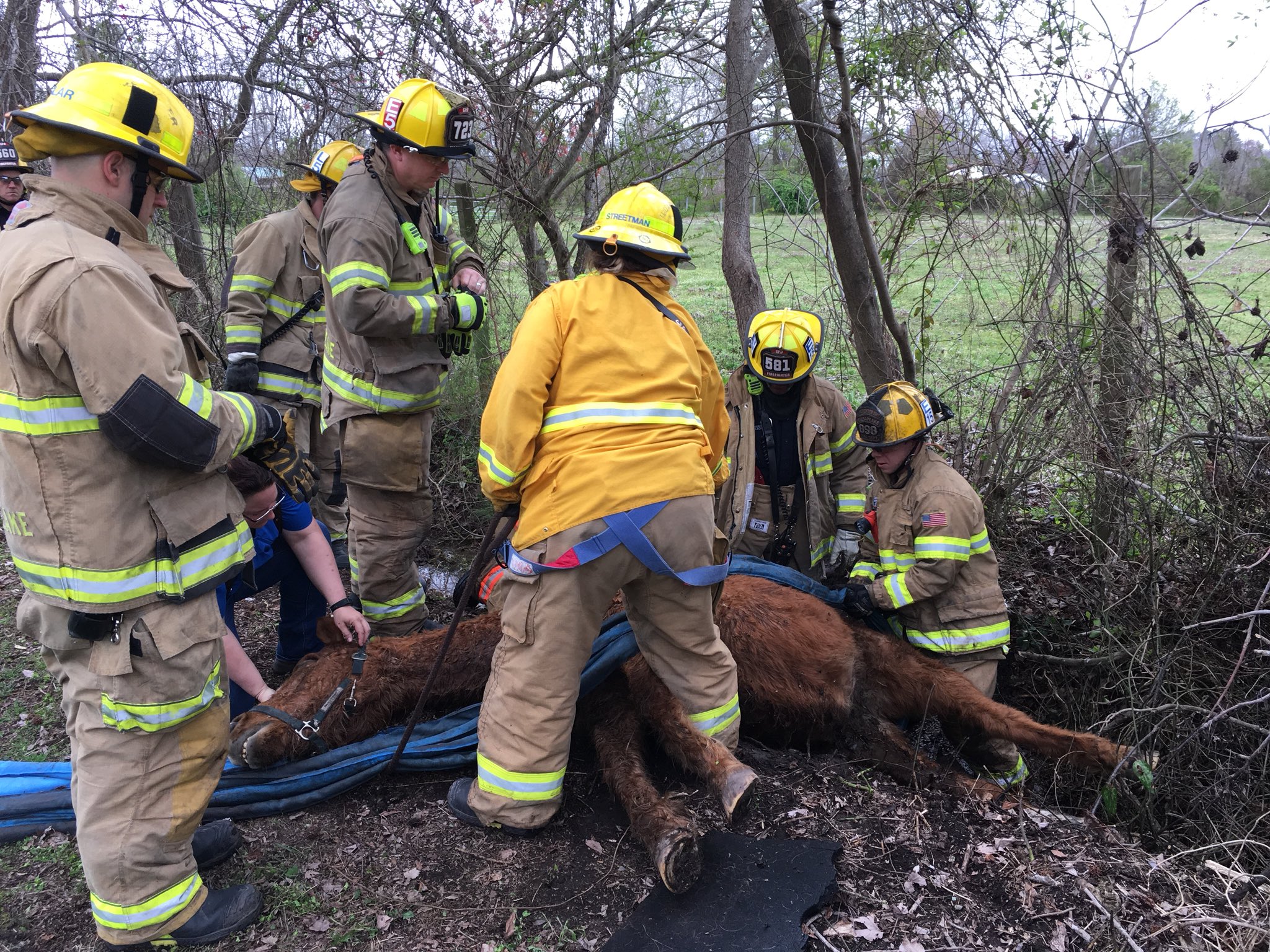