VIRGINIA BEACH, Va. - Friday marks the six year anniversary of what many call a miracle after a jet crashed into an apartment building on Good Friday 2012, and no one was seriously injured.

"I saw a big huge flash as the ground moved up and down real quick," Moody told News 3 one year after the crash happened.

The crash displaced dozens of residents for more than a month but after the apartments were repaired, many moved back in.

Some said the sight was a painful memory of the jet crash, but residents like Pat Kavanaugh know the outcome could have been much more devastating, "The chances of me losing my life that day—it was close," said Kavanaugh. 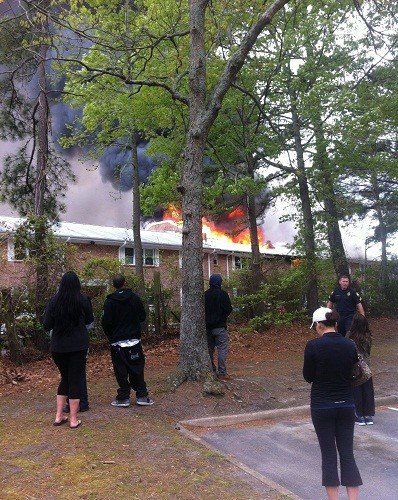