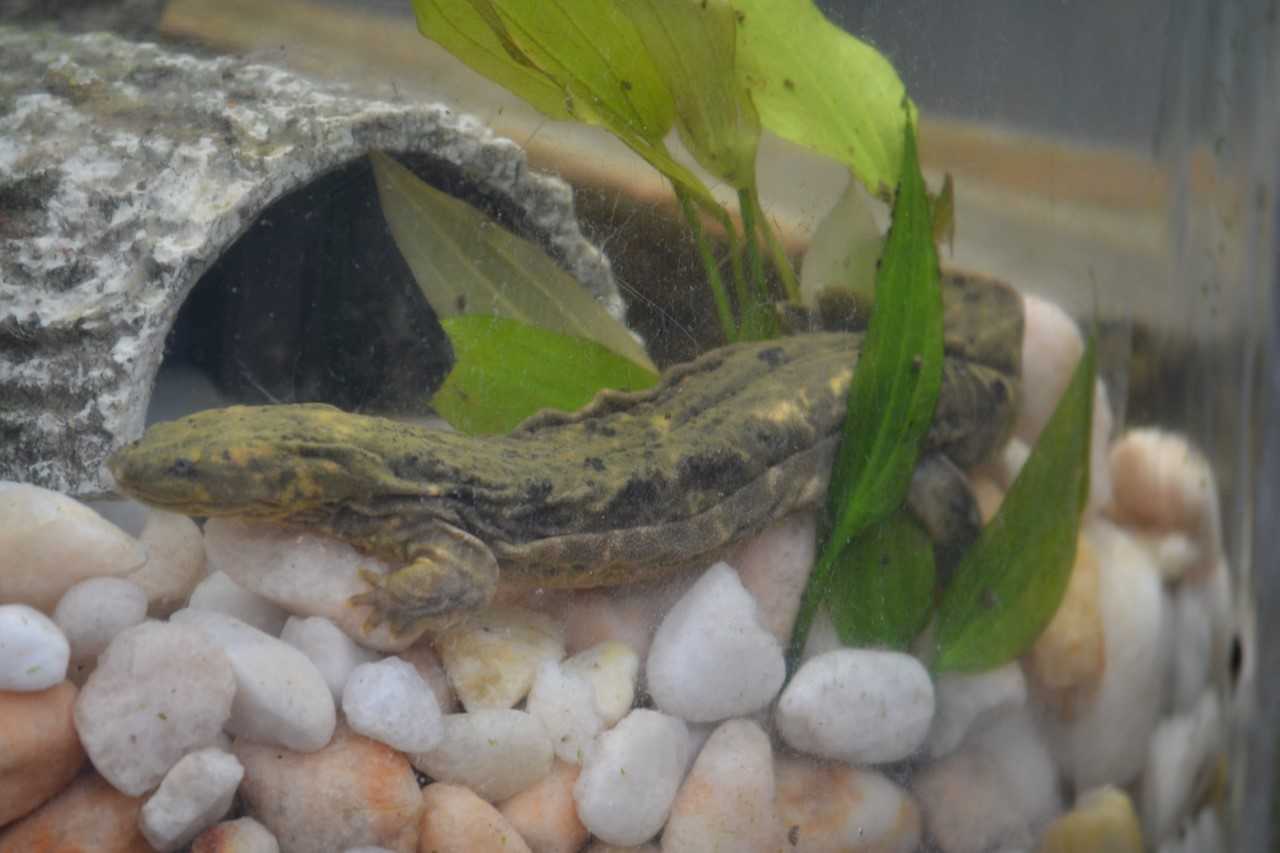 MANTEO, N.C. – The N.C. Aquarium on Roanoke Island is adding a Hellbender salamander to its list of fascinating creatures.

According to aquarium officials, this new hellbender comes to the N.C. Aquarium from the Fort Worth Zoo in Texas, which operates a program raising hatched salamanders from a larval stage as part of a conservation and repopulation strategy.

“This is a really interesting animal, and we’re grateful to have another in the public view,” said Aquarist Jessica Foti, who has been working with the hellbender behind the scenes since its arrival last October.

Growing to nearly 29 inches in length, the Hellbender salamander naturally resides in the eastern part of the United States and are famous for being the largest species of salamander in the country.

Roanoke Island had previously held a hellbender at its aquarium, but after it outgrew the habitat, it was moved to the N.C. Aquarium at Pine Knoll Shores.

The new hellbender isn’t fully grown, but according to Foti, “She (the salamander) is a good eater.”

Hellbender salamanders are considered a “near-threatened” species, with some locations reporting significant declines in population due to habitat loss and pollution of streams and rivers, say aquarium officials.

The Wild Wetlands Gallery is where the hellbender will be held in at the aquarium, which imitates the animal’s natural habitat.