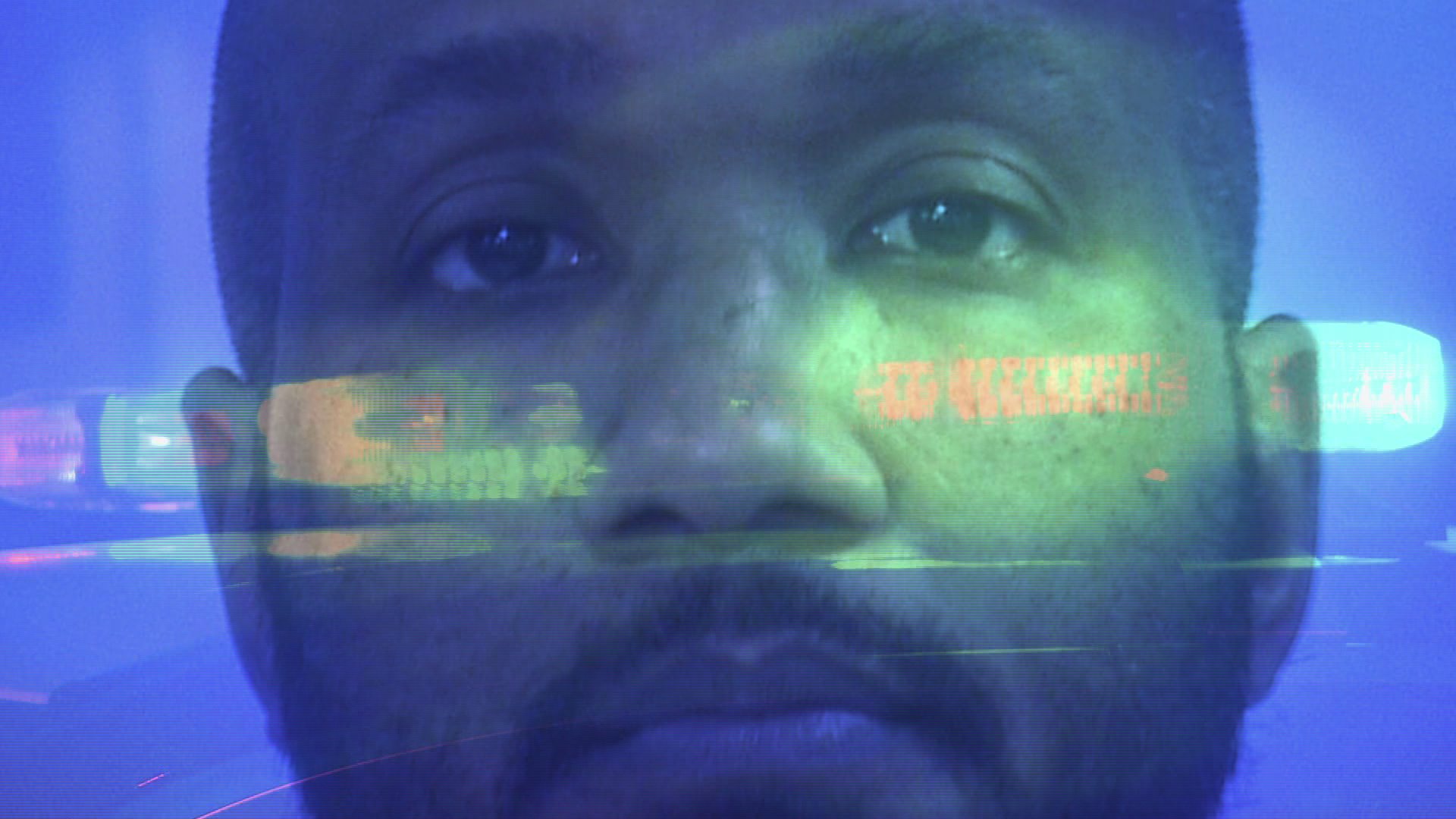 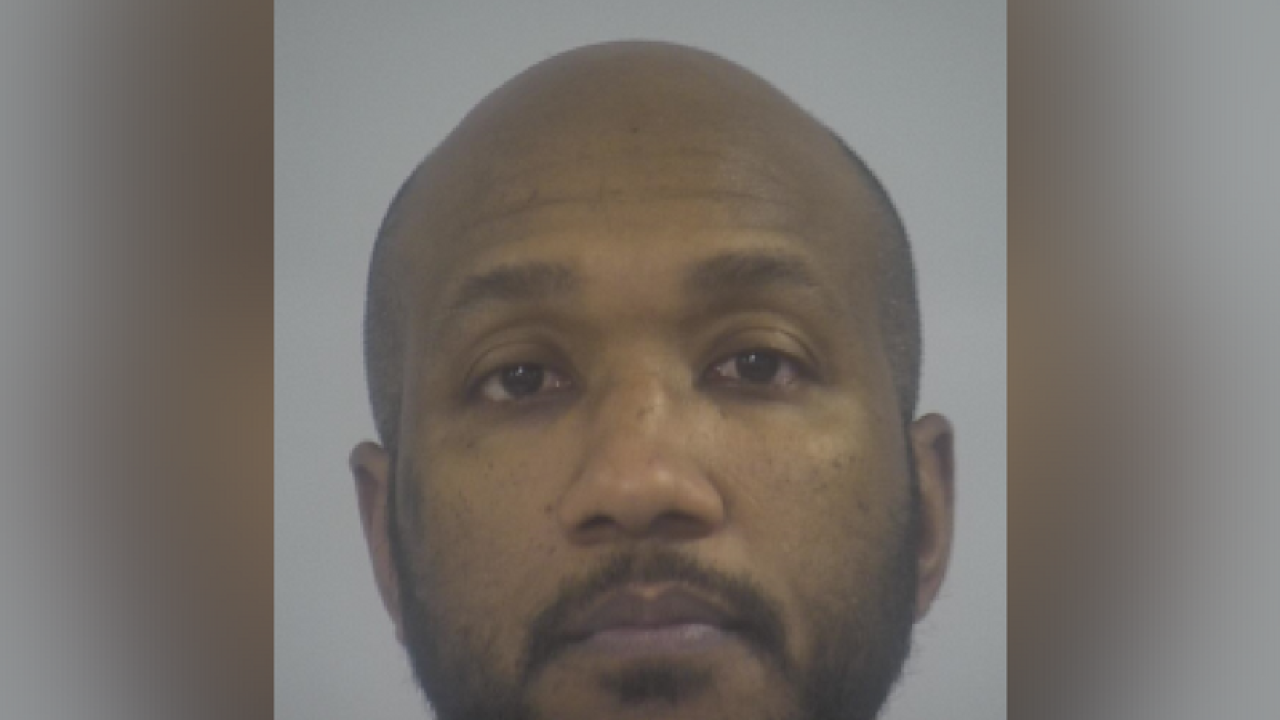 Shannon Poulson, 39, was recently indicted for possession of heroin with intent to distribute, unlicensed dealing of firearms, possession of a firearm in furtherance of a drug-trafficking crime and other related charges.

Court records state Poulson is accused of buying heroin from sources in New York City and trafficking the drugs down to Hampton Roads.

He is also accused of selling methamphetamine to drug dealers in this region, according to court documents.

Court documents state that part of the conspiracy was for Poulson to traffic heroin for guns in Hampton Roads, then travel to New York City and sell the firearms.

He is accused of selling guns, even though he is not a licensed dealer.

"We plan on entering pleas of not guilty to all counts of the indictment," said Diane Toscano, Poulson's attorney.

He has a bond hearing scheduled for April 10.