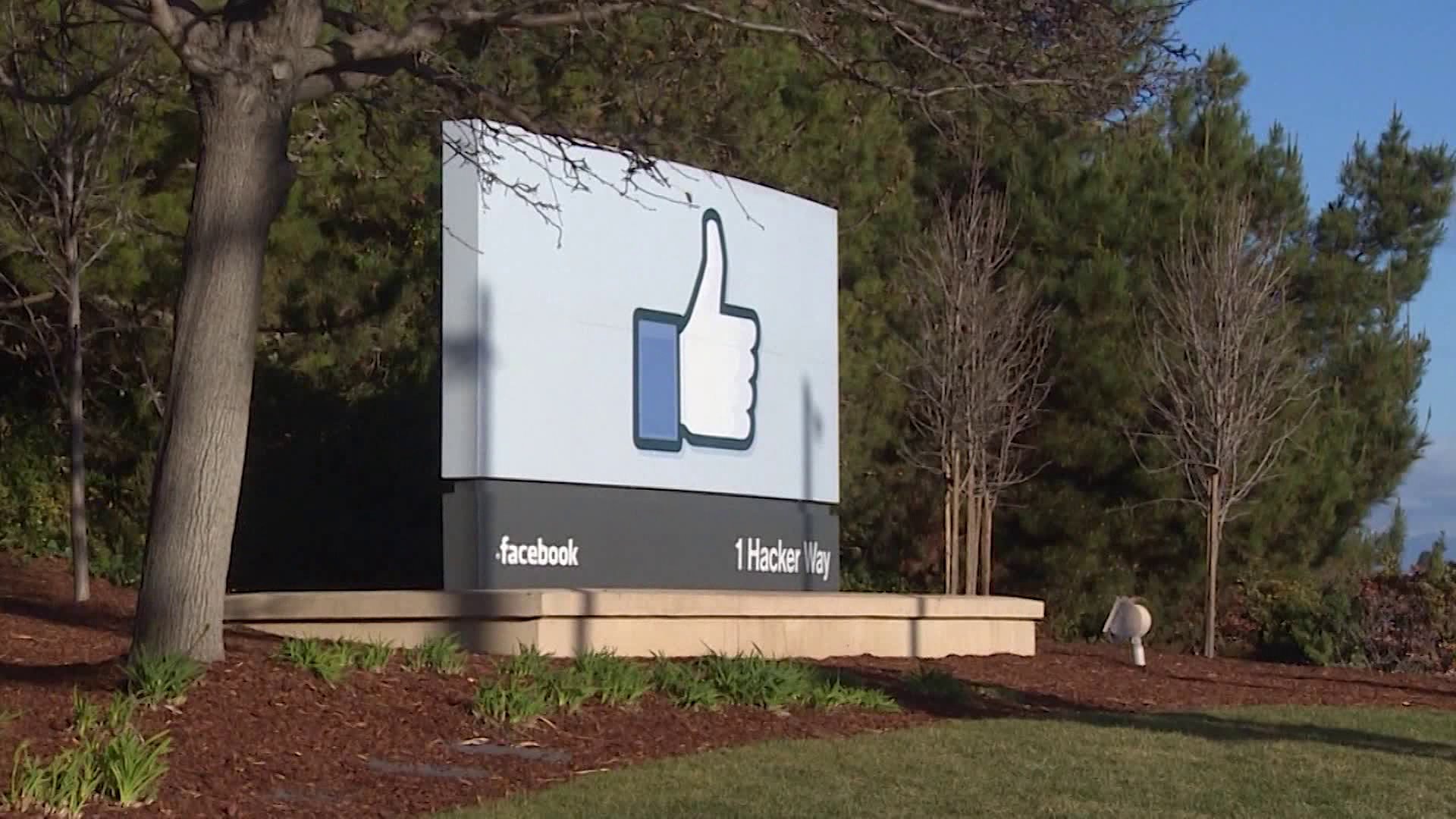 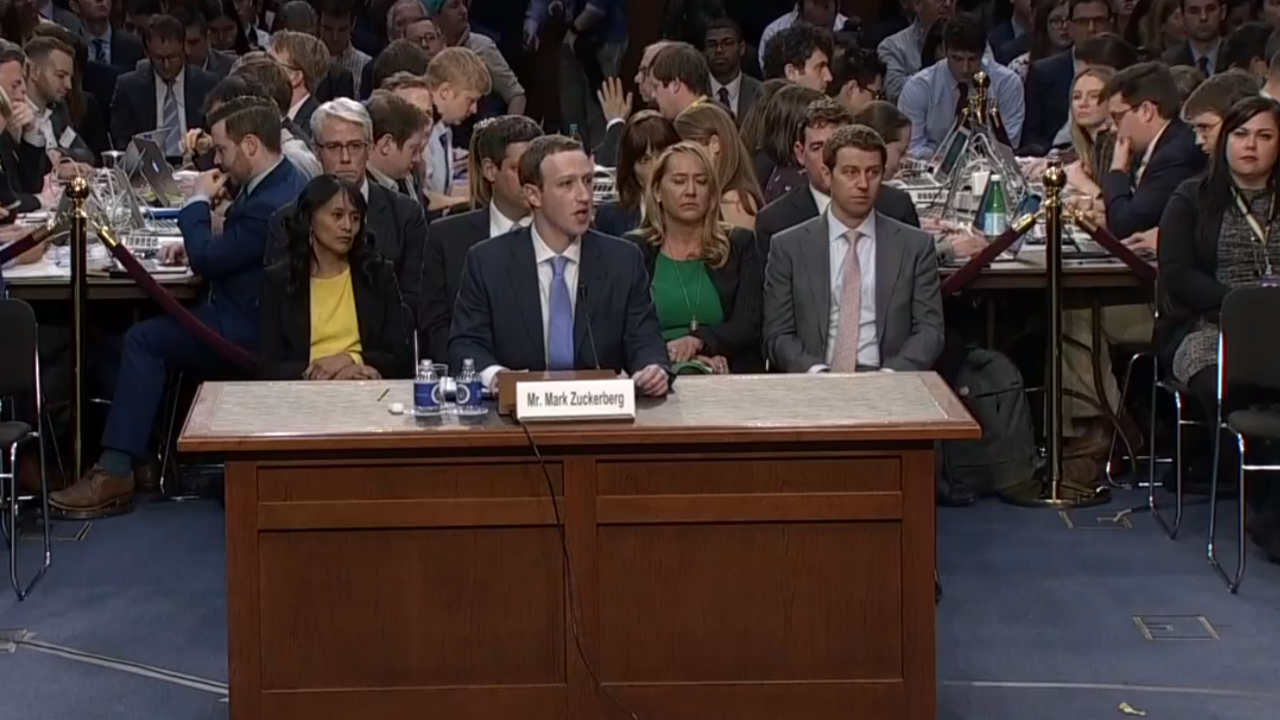 Dozens of senators attempted to take swipes at Mark Zuckerberg in his debut on Capitol Hill. None appeared to land a blow.

The Facebook CEO formally apologized to Congress on Tuesday for mistakes that led to the Cambridge Analytica scandal and stressed that his company is rethinking its responsibility to users and society.

"It's clear now that we didn't do enough to prevent these tools from being used for harm as well. That goes for fake news, foreign interference in elections, and hate speech, as well as developers and data privacy," Zuckerberg said in opening remarks before a joint hearing of the Senate Judiciary and Commerce committees.

During the hearing, he fielded questions on Facebook's data collection practices, the company's alleged monopoly power and his views on regulating internet companies.

But with 44 senators asking questions, an unusually high number, and just five minutes of time allotted for each, there was limited potential for followup questions to and grilling of the CEO. At one point, when the committees were prepared to take a break from the hours-long hearing, Zuckerberg said he was game to keep going.

The appearance marks the first time that Zuckerberg has testified before Congress. Zuckerberg, 33, swapped his usual gray t-shirt and jeans attire for a dark blue suit and light blue tie.

When Thune pressed on why people should trust him now, after years of his promises to do better, Zuckerberg admitted that "we have made a lot of mistakes in running the company."

"It's pretty much impossible to start a company in your dorm room and grow it to the scale we are at now without making some mistakes," he said. Now, however, "I would say we are going through a broader philosophical shift in how we run the company."

For most of its history, Facebook focused on "building tools," he said. Now, Facebook recognizes the need to "take a more proactive role."

The Congressional hearings come nearly a month after news broke that Cambridge Analytica, a data firm with ties to President Donald Trump's campaign, accessed information from as many as 87 million Facebook users without their knowledge.

The data scandal wiped away tens of billions of dollars from Facebook's market value, prompted political scrutiny on both sides of the Atlantic and even raised the once unthinkable question of whether Zuckerberg should step down as CEO. It also reignited long simmering concerns about Facebook's impact on the world's privacy, civil discourse and domestic institutions.

Zuckerberg will testify again on Wednesday before the House Energy and Commerce Committee.

While Zuckerberg took responsibility for Facebook's shortcomings in preventing abuse of the platform, he pushed back at the notion that Facebook is a monopoly and reiterated that Facebook sees itself as a tech company rather than a media company.

The distinction is more than semantic. It speaks to the responsibility that Facebook has historically felt regarding policing content on its platform -- or, more accurately, the lack thereof.

"We think offering an ad-supported service is the most aligned with our mission to connect everyone in the world. We want to offer a free service that everyone can afford," he said.

However, Zuckerberg said there "will always be a version" of the social network that is free, leaving some room for the possibility of a paid service.

Not all senators were convinced by Zuckerberg's assurances, stressing the need for regulation.

"We've seen the apology tours before," said Sen. Richard Blumenthal, a Democrat from Connecticut. "My reservation about your testimony today is I don't see how you can change your business model unless there are specific rules of the road.... enforced by an outside agency."

Zuckerberg, for his part, said he was open to regulation generally, including requiring companies to notify users of data breaches within 72 hours. But he conceded that pushing for more regulation could actually end up benefiting big companies like Facebook, possibly at the expense of the next Facebook.

"Part of the challenge with regulation, in general, is that when you add more rules that companies need to follow, that's something that a larger company like ours has the resources to do," he said.

In the days leading up to the hearings, Facebook released a torrent of product and policy updates to address concerns about data privacy and election meddling. Zuckerberg, once press shy, also launched an apology tour as part of a rare media blitz.

Behind the scenes, Zuckerberg and his team did mock hearings over the past week in a conference room at Facebook set up to look like a congressional hearing room. Zuckerberg plans to be contrite in his appearances before lawmakers. He will make the case for Facebook — why it helps people's lives — but be ready to push back when appropriate.