During the deployment the squadron flew their 10 F/A-18C Legacy jets for 653 sorties while logging more than 1,044 flight hours and 659 carrier arrested landings, or “traps”.

While on the deployment, the USS Carl Vinson completed the first port visit in the Western Pacific by a U.S. Navy aircraft carrier since the Vietnam War.

This was also VFA 34's final deployment flying the F/A-18C Legacy Hornet. They'll be the last U.S. Navy squadron to transition to the F/A-18E Super Hornet. 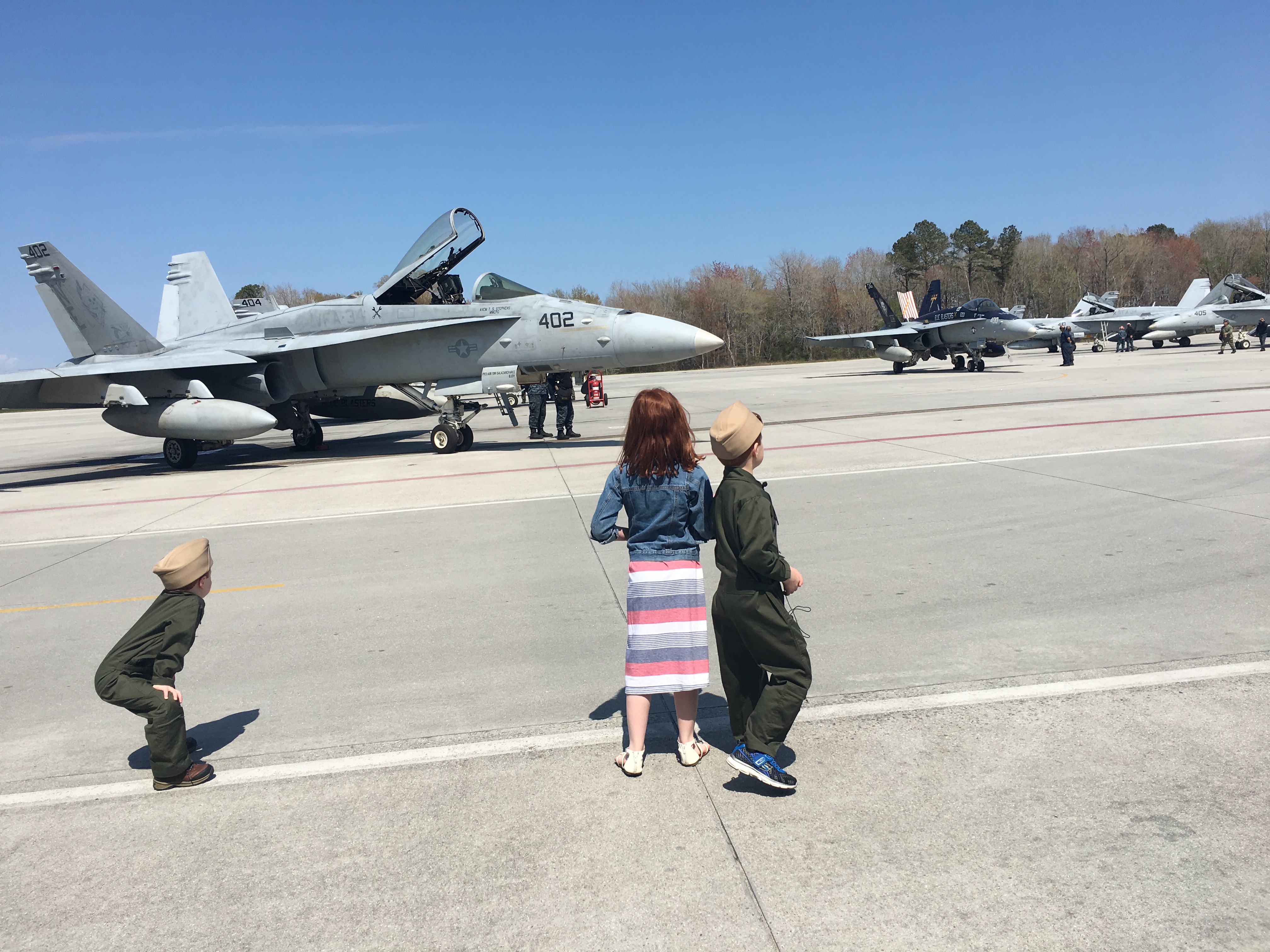