Mother and child taken to hospital after Portsmouth house fire

PORTSMOUTH, Va. - Portsmouth fire crews responded to a house fire Wednesday that resulted in two people being sent to the hospital.

Crews were called to a home in the 200 block of Florida Avenue at 8:46 a.m. and arrived to find heavy smoke on the third floor of the home. 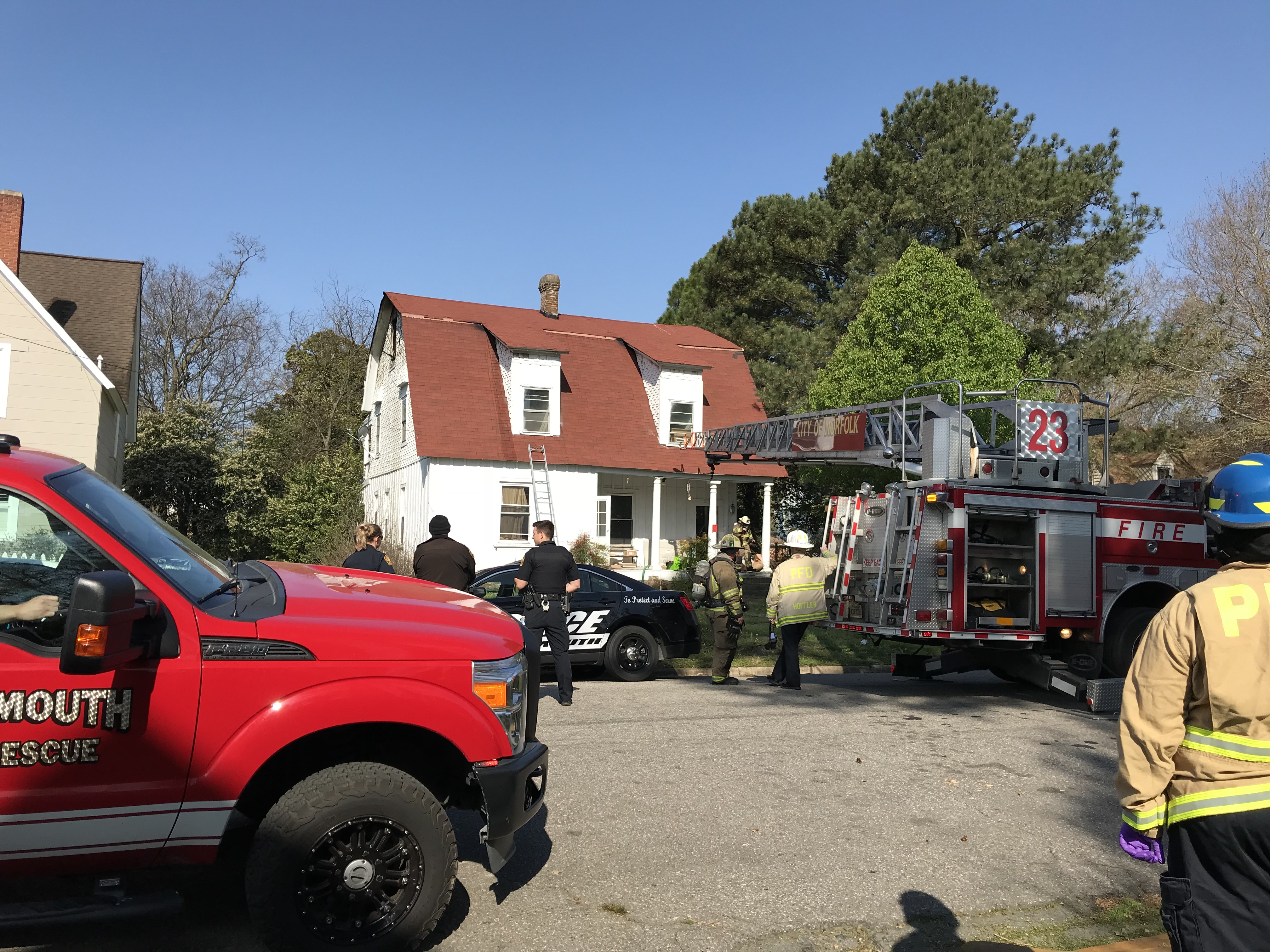 There are five adults and five children that live at the home. All of them were outside of the house when firefighters arrived.

Firefighters said a mother and her child had to be taken to Bon Secours Maryview Medical Center for smoke inhalation but they are stable.

Three dogs, a cat and two reptiles were rescued from the house. The cat was revived on scene. Four other cats remain unaccounted for.

The fire was declared under control at 9:11 a.m.

The family will not be able to return to the home due to the damage. The American Red Cross will be assisting them with accommodations.