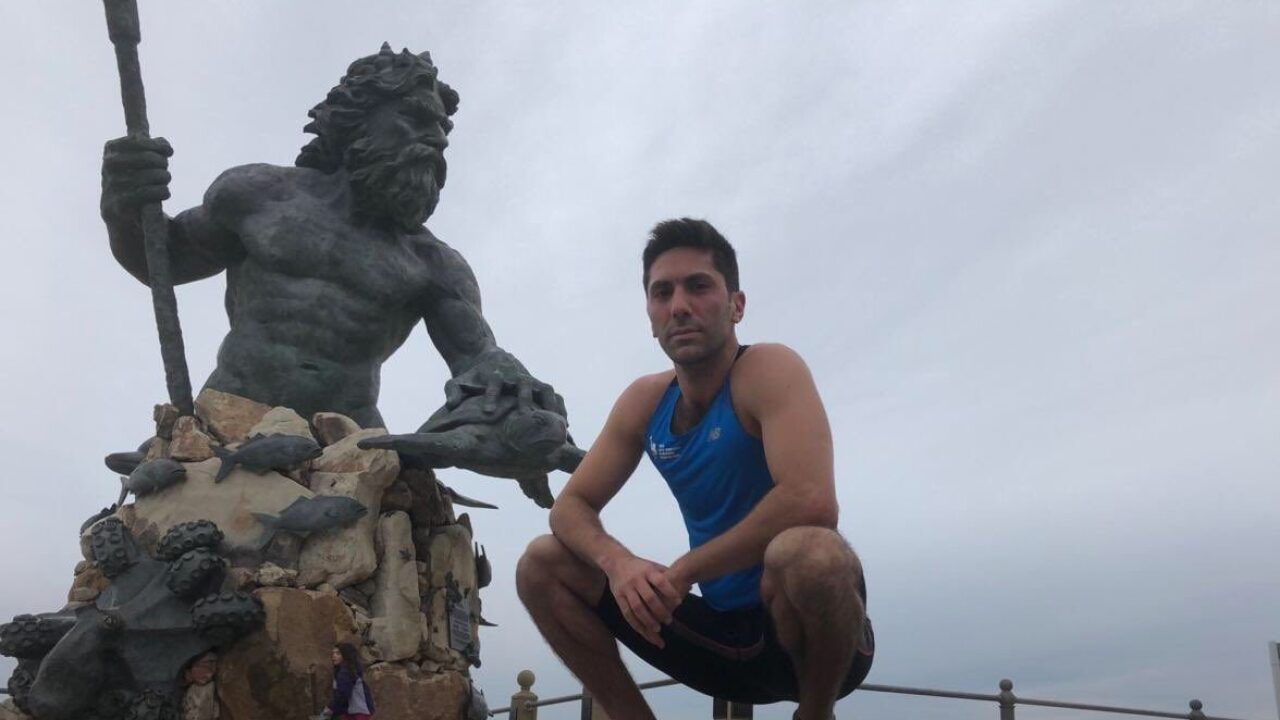 VIRGINIA BEACH, Va. – The cat(fish) is out of the bag!

MTV’s hit reality show Catfish is filming in 757 again. The show’s co-host Nev Schulman has been spotted around Virginia Beach.

On Monday, Schulman posted a picture to his Instagram of him posing by the King Neptune statue at the Oceanfront. He was also seen enjoying a game of Topgolf.

No word on when the Virginia Beach episode will air.