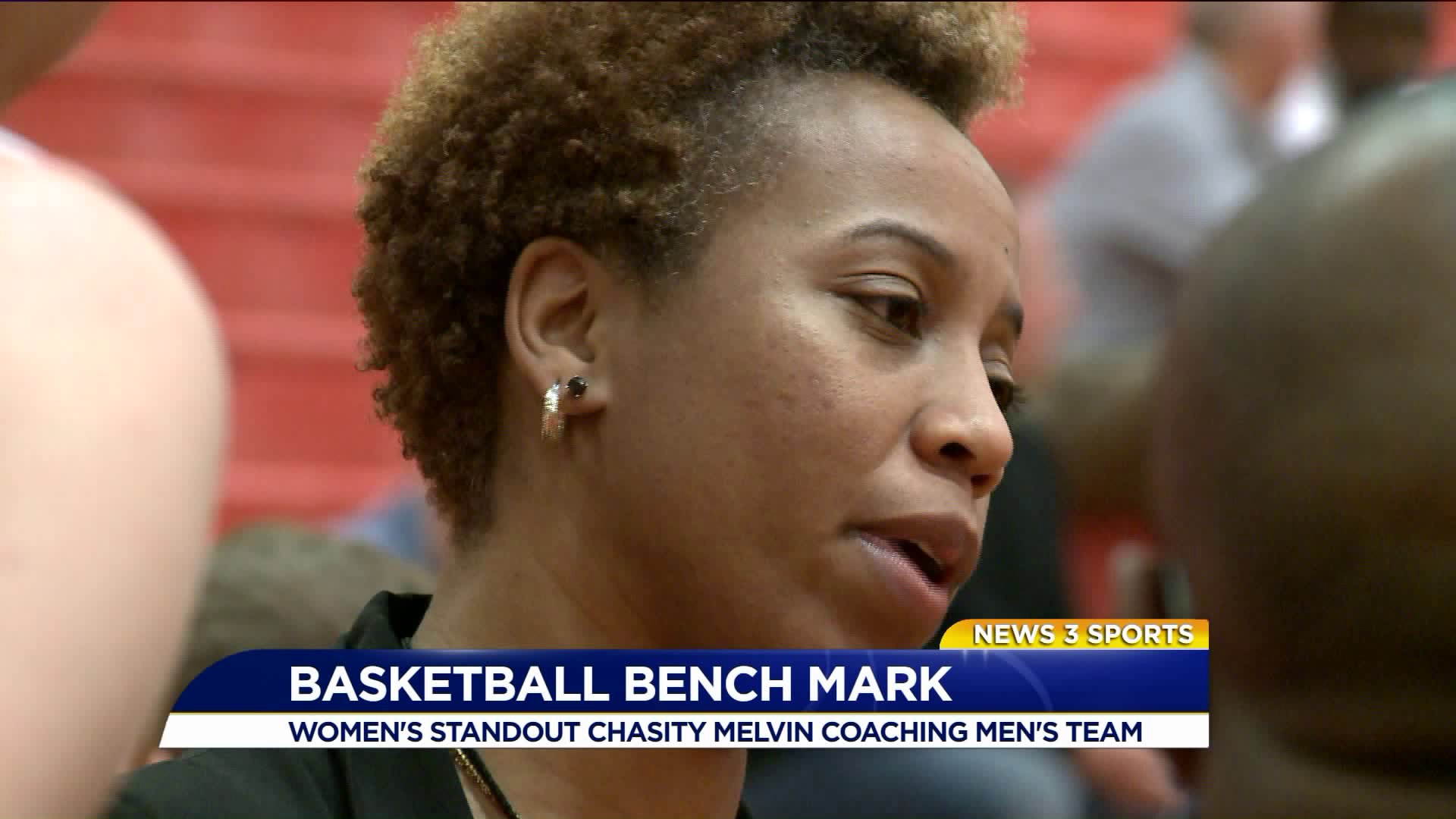 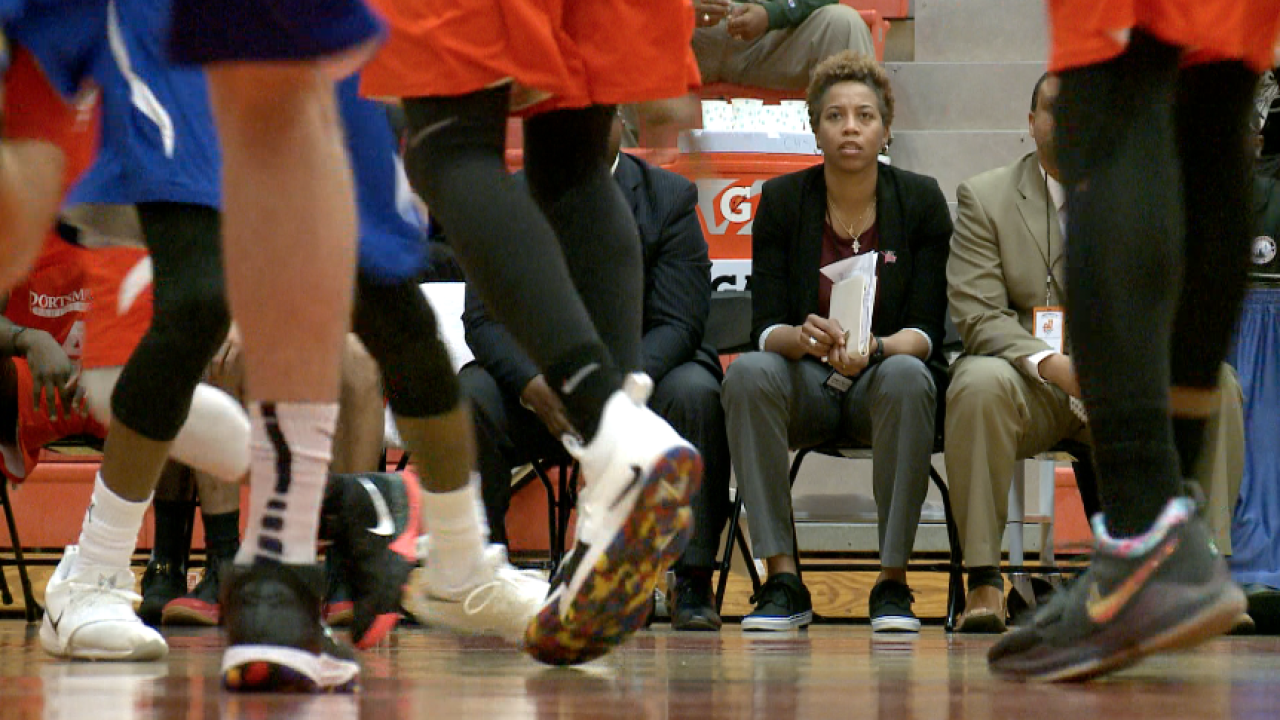 PORTSMOUTH, Va. - She's been where they want to go. But she's never been here.

This weekend, Portsmouth is home to the annual Portsmouth Invitational Tournament - an annual gathering of 64 of the top men's senior college basketball players. The goal for each participant in the PIT is to make an impression on the NBA and international scouts in attendance, in hopes of achieving their dream of playing pro basketball.

The women's basketball standout played 12 seasons in the WNBA, earning All-Star honors in 2001. During the same period, Melvin, an All-American at NC State, played internationally in Spain, Russia, Poland, South Korea, Italy, Israel, Turkey, and China. After several years off the court working for her former college coach's foundation - the Kay Yow Cancer Fund, Melvin is back in basketball - only in a different role.

"I always wanted to get my feet wet with coaching, so now I'm jumping into the ocean - not a lake, the ocean," Melvin told News 3. "And I'm loving it."

"I always think I'm going to get a shot," Melvin explained. "I think that's what sports does for female athletes - it teaches us we can do whatever we put our minds to."

"Obviously there are different challenges with women," Melvin noted. "Society just isn't used to it - they're not comfortable with it. But when we get the opportunity, we show them it's about your skill set and your knowledge - not the color of your skin or what gender you are. I'm not saying give somebody a job if they're not knowledgeable and they can't do it. But, sometimes men don't have to work as hard to get their opportunities."

Melvin says her players at the PIT have humbled her by researching her background and success in basketball.

"These guys have Googled me and looked me up," she said. "They know I wrote a book. They respect the fact I played professionally - that means something to them. I've completed what they're trying to achieve."

And as she helps them get to where they want to be - professional basketball, she hopes to join them on the bench.