13-year-old Portsmouth resident Selena Salazar has not been seen since Sunday morning.

"We made a spaghetti dinner, we watched two movies. She was laughing and enjoying a family night, and then the next morning she was gone," said Selena's adoptive mother, Erin Finley-Orick. "There was no hint at all."

She said the window was open and some of Selena's things were gone.

Police have labeled this as a runaway case.

Finley-Orick said she tried to check the teen's social media accounts, but they've all been deleted.

"That was like one of the first things I did. I was waiting for the officer, and she had deleted most of her accounts that I know about," she said.

Finley-Orick believes Selena got help from someone - either another child or possibly an adult - when planning to leave. She said Selena's disappearance has been terrible for the entire family, especially her brothers and 7-year-old sister.

"I got up a couple times in the night to check on her and she was crying in her sleep," she said of Selena's younger sister.

The community was encouraged to wear Selena's favorite colors, red and pink, for solidarity with her and her family at the prayer vigil. They held candles and prayed together.

"Many of our folks have just lost sleep worrying where she is and if she's OK," they said. "So we are very concerned about the family; of course we're working tonight to bring together the family and the community to pray and hold onto hope for her safe return home."

Selena lives in Portsmouth, but she has connections in Virginia Beach and Newport News. Her first language is Spanish, and she is an active member of the church.

Portsmouth Police said Selena was last seen in the 10 block of Treemont Court between 10 p.m. on Saturday, April 14 and 6 a.m. on Sunday, April 15.

Selena is described as a white female is approximately 5' tall and weighs 148 pounds. She has dark brown hair and brown eyes and was last seen wearing a pair of black and white Adidas sneakers and was carrying a black and white plaid bookbag. 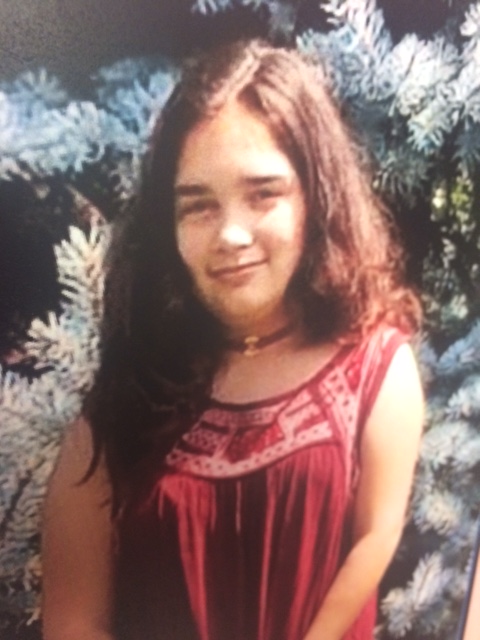