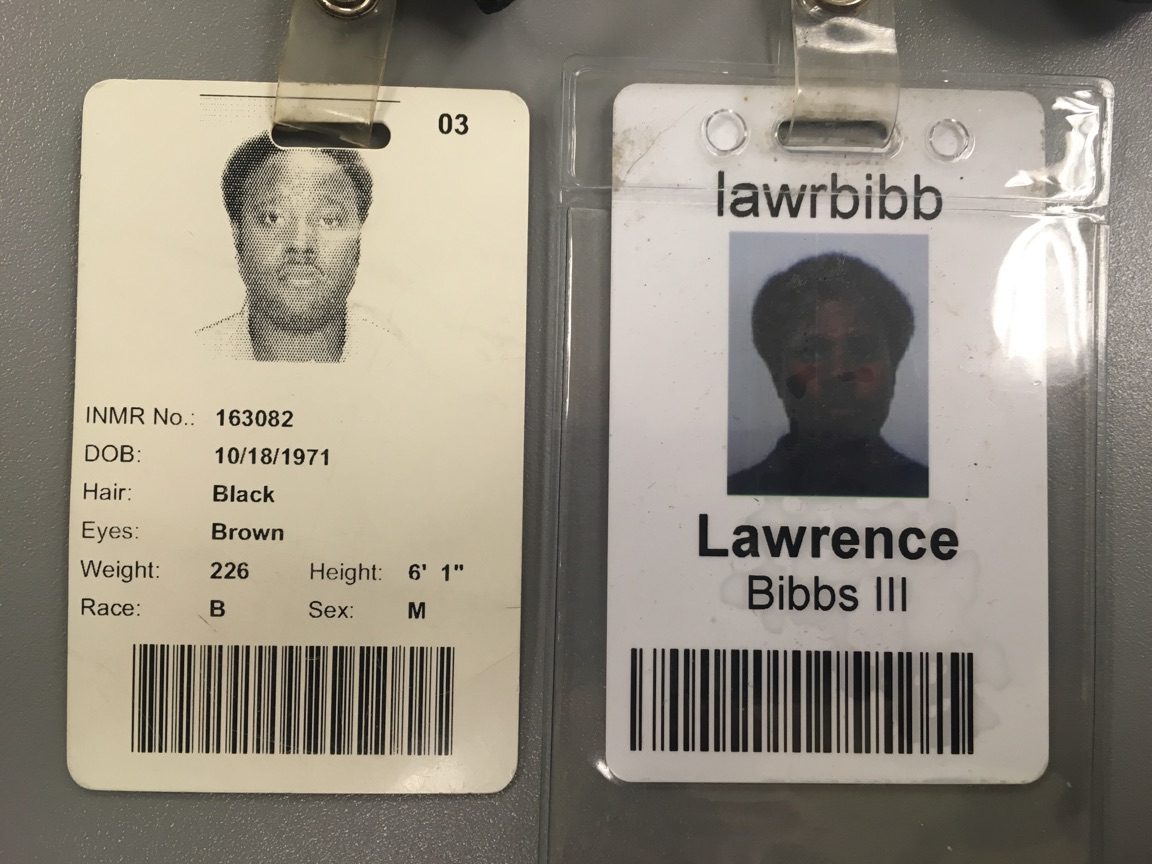 RICHMOND — Over the past 14 years, Richard Walker went from dodging incarceration to running a volunteer organization aimed at helping other ex-offenders stay clean and out of prison. The efforts of groups like his are one reason Virginia has the nation’s lowest recidivism — or reoffense — rate for former inmates, state officials say.

The story of Bridging the Gap in Virginia began more than a decade ago.

“I had a substance abuse problem back then; this was in 2004,” Walker said. “I was a fugitive of justice from Henrico County. They arrested me at 2 o’clock in the morning, and I’m hitting golf balls into a quarry in Prince George County after being on a two-day crack binge.”

After making bail at Riverside Regional Jail, Walker absconded to Philadelphia, Pennsylvania, where he was arrested for writing fraudulent checks.

Walker served time at a Virginia Department of Corrections camp in Halifax County. After re-entering society, he found that his criminal record kept him from landing jobs offered through the Richmond Career Advancement Center. Ultimately, he found work selling cars.

“That was short-lived because I made good money and I hadn’t dealt with my drug problem,” Walker said. “I ended up going into treatment in 2006, and I haven’t looked back since.

Within three years, Walker created a job for himself.

“We started in 2009 as a direct result of my incarceration,” Walker said. “I started Bridging the Gap in Virginia because I knew there were people with less experience, less credentials than I had, that were having a challenge in Virginia. When I found out the legislation and the laws in Virginia, it just motivated me to make changes.”

“Re-entry services have been proven to reduce crime, strengthen communities and … can reduce violent reoffending by as much as 83 percent,” Gomer said. “The attorney general has made it a real priority to support re-entry, which is why he hired Virginia’s first full-time local jail re-entry coordinator to start and strengthen programs around the commonwealth.”

The efforts of Herring’s office and groups like Bridging the Gap in Virginia seem to be working. For the past two years, Virginia’s re-incarceration rate has been the lowest in the country among states for which data was available, according to the governor’s office.

About 22 percent of inmates released from the state’s prisons and jails end up re-incarcerated within three years. Virginia’s recidivism rate has fallen a full percentage point since the previous year. It’s the lowest among the 45 states that report three-year incarceration rates for felons. Nationally, more than two-thirds of convicted criminals reoffended in the past three years, according to the National Institute of Justice.

Gainful employment is the key to helping ex-offenders re-enter society — and that is the main focus of Bridging the Gap in Virginia. Lawrence Bibbs III can vouch for that. The nonprofit helped him after he was released from prison on Aug. 29 after 30 years of incarceration.

“Since I’ve dealt with Bridging the Gap, each person has been a specialist in knowing how to focus your skill set into a specific area,” said Bibbs, who works for Amazon and owns a bricklaying company. “This situation where people are saying they can’t get a job — you just didn’t go to the right specialist that could employ you.”

Walker has several legislative allies. He has worked with Del. Delores McQuinn and Sen. Jennifer McClellan, both of Richmond, on issues pertaining to re-entry and criminal justice in general.

“I have always tried to work collaboratively with some organization or group to do that — looking at how do we provide a service to returning citizens so that there is a certain quality of life that they can expect as they exit the prison system,” McQuinn said.

McClellan said re-entry programs help not only ex-offenders but also the community.

“I support any efforts that remove barriers for returning felons resuming their lives,” McClellan said. “Once you get out of jail, if you can’t get a job, you’re more likely to do something to cause yourself to go back to jail.”

The “Ban the Box” proposal seeks to remove questions about arrests and convictions from employment applications. In 2015, then-Gov. Terry McAuliffe issued an executive order that banned the box on state government applications.

During the General Assembly’s 2018 session, attempts to make that executive order a state law failed, although one bill cleared the Senate before dying in the House.

Even though there’s no state law, Walker said 16 cities and counties in Virginia have “banned the box” for ex-offenders.

“They have more of an opportunity to get a one-on-one interview with potential employers in various cities for city employment through ‘Ban the Box,’” Walker said. “People want to work; they don’t want to sit in squalor.”

“God didn’t put me in here for me to give up, so I’m going to keep on doing what I do, believing that that million-dollar grant is sitting there waiting on me,” Walker said.