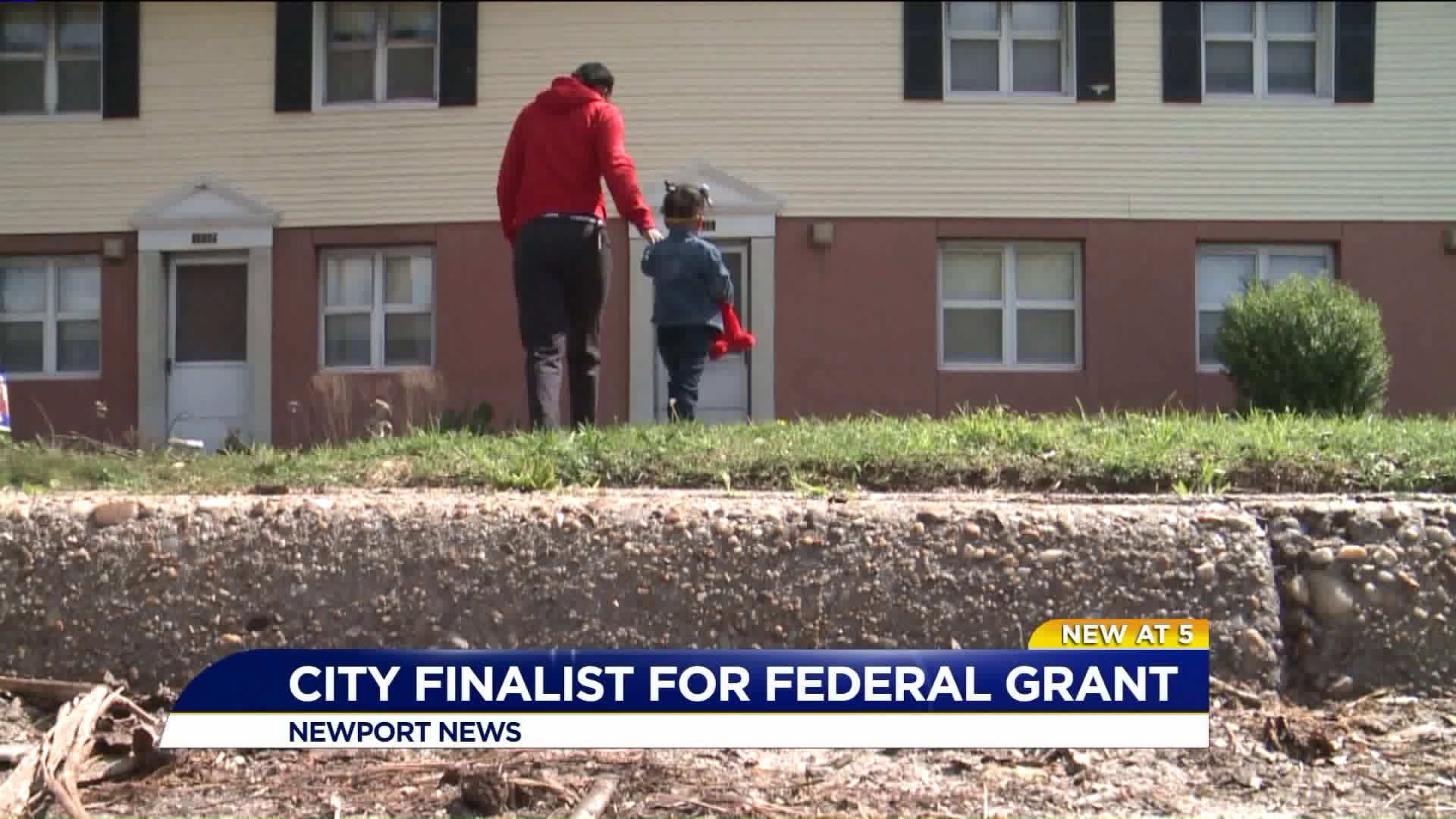 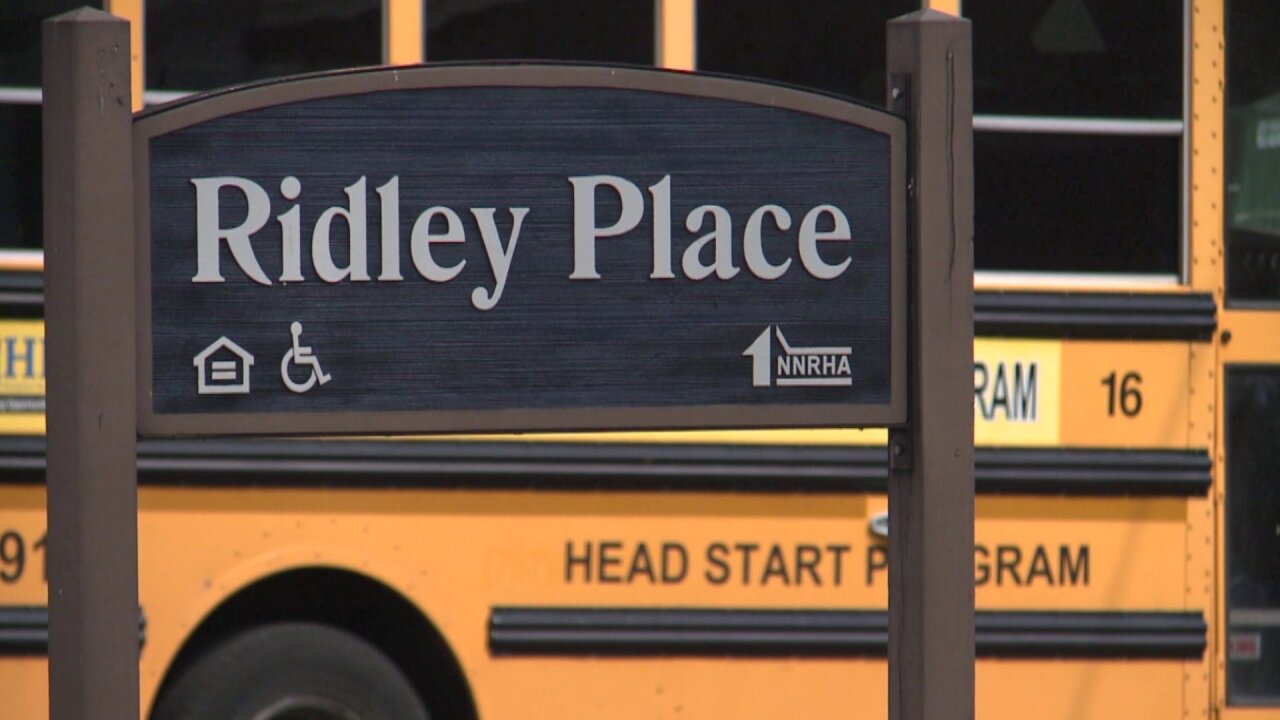 NEWPORT NEWS, Va. - The City of Newport News is in the running with five other cities to receive a grant from United States Department of Housing and Urban Development (HUD) worth up to $30 million dollars.

That's a lot of money that would clean up a tough area and hopefully save lives.

“It could because it could take people on a different path then they are currently on,” said Britta Ayers, project manager.

The target area for the city is Ridley Place and the surrounding area, which is home to 5,700 people and more than 2,000 households.

The entire City of Newport News suffers from a 15.2 percent poverty rate, but that’s nothing compared to the 50 percent of this entire area living in poverty.

If chosen, Ayers says the grant would be applied in three parts.

First is housing. The city plans to demolish Ridley Place and replace it on three separate sites.

Next is the people.

Lastly, the money would be applied to physical improvements in the neighborhood to beautify and make it safer - everything from improved lighting to a "makers' space" to support innovators.

But what if Newport News doesn’t win the grant? Does the dream die?

“Plan A: win the $30 million dollar grant. Plan B if we don’t get that grant. The city and the housing authority and our partners are committed to making change and implementing that plan; it just means it will take us a little longer, but we are not giving up and we don’t want the community to give up either,” Ayers said.

In the event the city is chosen, Ayers says the transformation plan is a five- to seven-year project.

The next step will be on May 22 when HUD will visit to see the plan and meet with people in the community.

Click here to have your voice heard or join the effort.