VIRGINIA BEACH, Va. -  A dog is home with his owners after being gone for almost a year.

The once stray dog was found Thursday, April 12, after first being seen by Virginia Beach Animal Control in August 2017.

While on patrol, VABC officers noticed a stray dog near a wooded area on Delk Road in the city but initially had trouble trying to capture him.

Officers with VBAC tried everything to bring in the dog, whom they named Houdini for his elusiveness, but nothing worked.

First, the officers tried luring Houdini in with food as bait, such as a whole pizza at one point in the process. With no luck, they even tried to put a sedative in the food.

After a variety of failed attempts, VBAC brought in another animal control agency to help chemically capture him, but it was not successful.

While they couldn't capture him - and fearful of what might happen to him during the winter - VBAC coordinated to put a crate with straw in the wooded area for Houdini, where they could continue to give him water, food and even some chew toys, as they tried to figure out how to catch him.

The dog was finally captured under a car by animal control and community members.

A tracking chip in Houdini was discovered once they scanned him at the shelter, which helped VBAC find and contact the dog's owners.

Now Houdini (whose actual name is Daniel) is back with his family, and VBAC wants to thank all those who helped bring the pup home safely.

News 3 spoke to Angela Moreland and Tony Cuellar, who were extremely grateful to animal control for taking care of their dog for months.

Daniel is happy to be back with his sister Linda, according to the couple.

They said the two dogs dug a hole in the backyard last August. Linda came back three days later, but Daniel was gone.

They searched for months by checking in with shelters, handling out flyers and posting their phone number all over town.

They were shocked to get him back and so happy he was healthy. 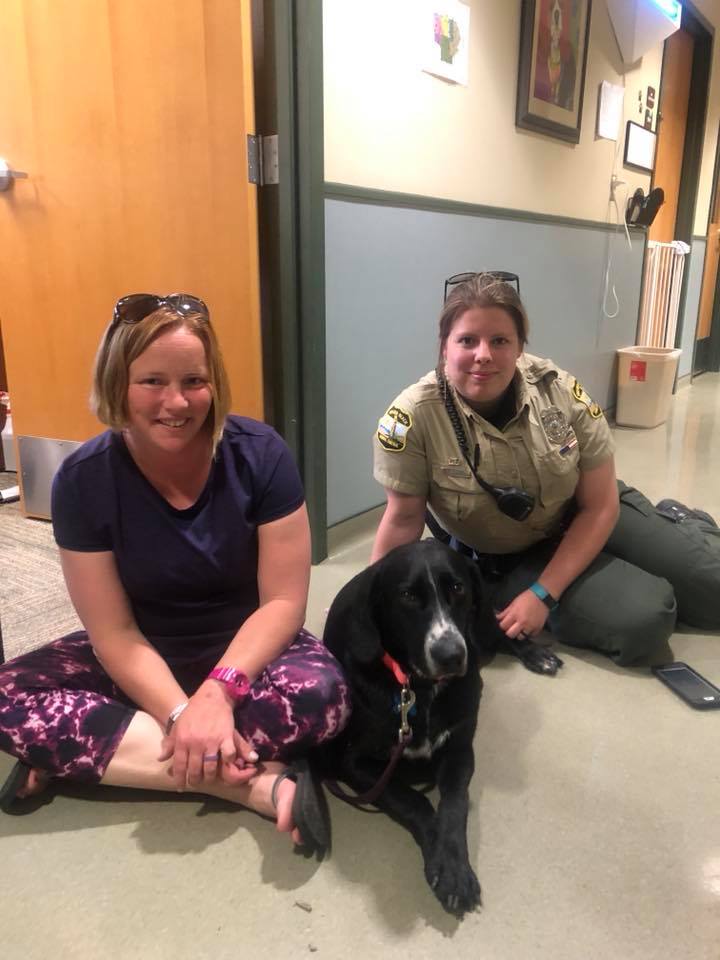