April 19 marks the 23rd anniversary of the Oklahoma City bombing.

On April 19, 1995, Timothy McVeigh and Terry Nichols blew up the Alfred Murrah Federal Building in downtown Oklahoma City with a rental truck packed with homemade explosives.

It was the deadliest act of domestic terrorism America had ever faced. 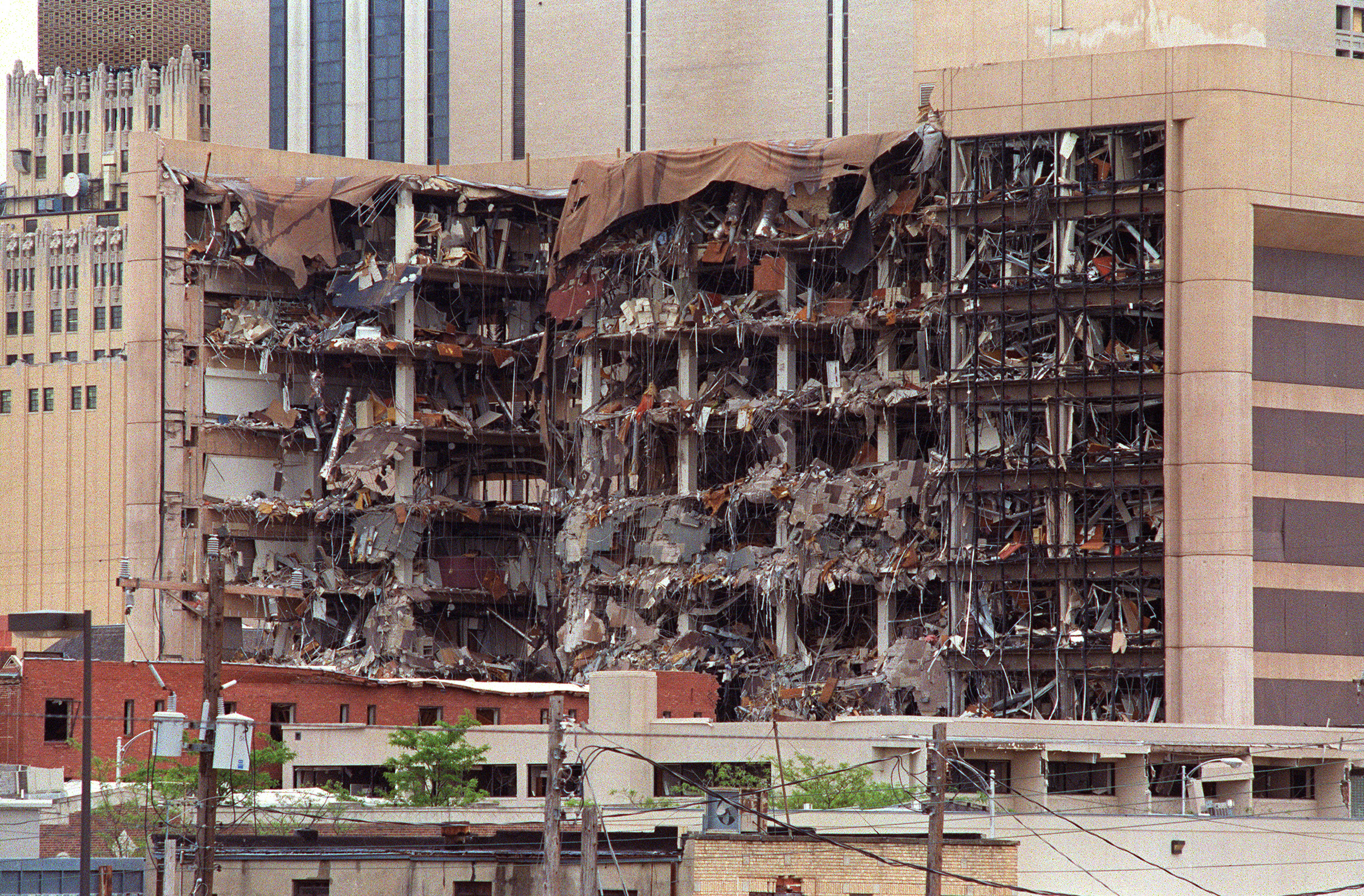