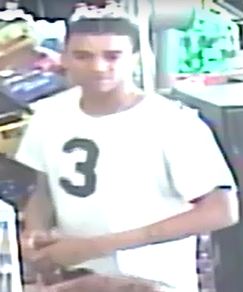 Authorities were alerted of the incident at 11:34 a.m. When officers arrived at the scene, the victim, a 53-year-old Newport News man, told them he was getting ready to leave his home when an unknown man opened the door and pointed a gun at him, backing him into another room.

The victim said the suspect kept demanding money before going to the front door motioning for a second suspect to come inside the home. The second suspect entered the home with a gun and held the victim at gunpoint while the first suspect searched the home.

The victim handed over an undisclosed amount of money to the first suspect, who also took the victim’s wallet.

A struggle ensued at some point during this incident, and the victim was hit with the gun. The victim was able to run out the back door after the struggle.